Aren't These The Most Clichéd Wedding Songs Ever? Clean Up Your Playlist People!

Every year there is a set of songs that you dance to at almost all sangeets. There the old classics and then there is the ‘newest-set’ songs. We bring you the list of clichéd songs that you can totally skip for your wedding this year! 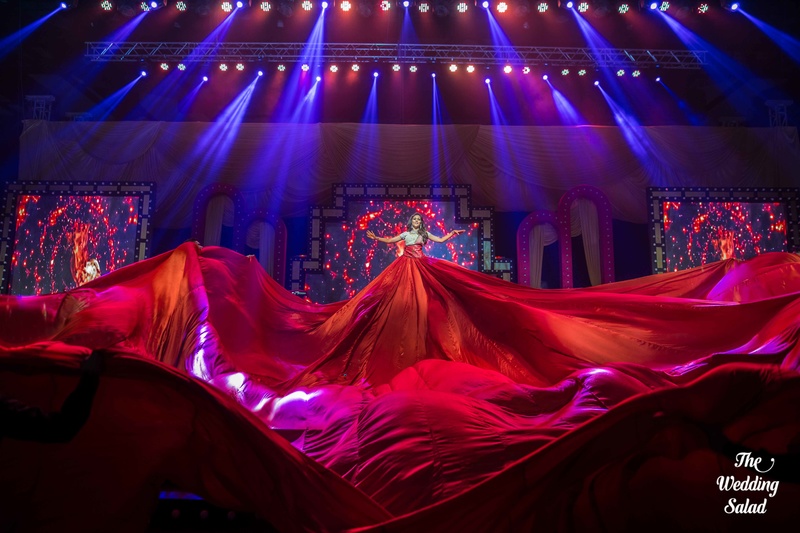 Image Source via The Wedding Salad★ 4.9

Pinga We love the beats but this song is way to overdone last year especially with a set of two years. It’s like Dola-Re from Devdas all over again! Mehendi Laga ke Rakhna Yes, Shahrukh is the king of romance but he has given us so many (better!) songs to dance to! Radha It’s the perfect sangeet song but its 2016 people! Even Alia Bhatt has moved on from SOTY so should you! Chalka This Sathiya song is a staple for all brides’ side group songs, but this one has to go too! 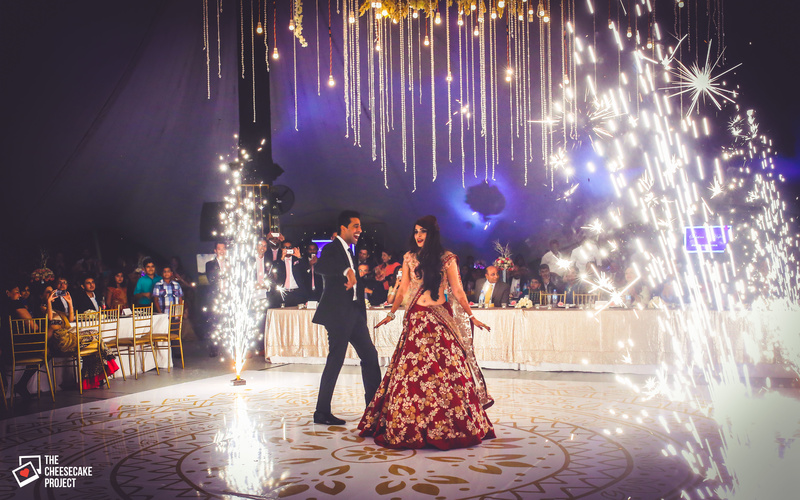 Image Source via The Cheesecake Project★ 4.9

Galla Godiya Yes yes, we know – peppy and fun song but time to say goodbye to the over abused song of 2015! London Thumakda Another classic song done to death. Maybe for a wedding in 2020? Navrai Majhi This song was usually used as a refresher given its traditional and maharashtrian beats but if we don’t chuck the old, how will we welcome the new? Chittiyaan Kalaayian This one was in every 2014 & 2015 sangeet line up. It’s time to bid adieu! 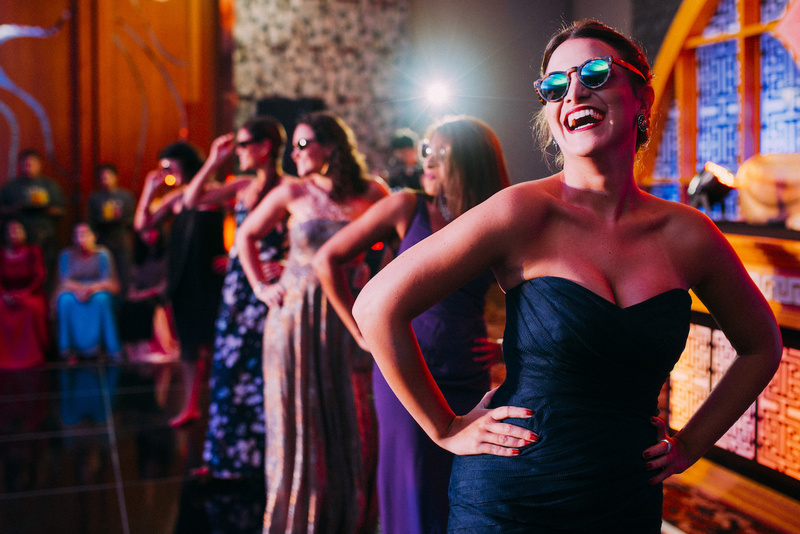 Babydoll OMG, Yawn. Grunt. Time to retire Leone and that tacky choreography guys. Pyar Hookah Bar  Any song that features Akshay Kumar with daaru and DJ and multiple vodka shots has to be banned! Prem Ratan Dhan Payo  That thumka bit is done to death. Nothing sanskaari about it. Saturday Saturday Guys, its' so teeny-bopper, it doesn't belong in a wedding. What say? Any songs that dint make it to your 2016 wedding prep cut?