GOT Fans Alert! Here Are 6 Game of Thrones Locations In Europe To Visit For Your Honeymoon!

At WMG, we are suckers for love stories (Duh!)  So when my friend told me she had first bonded with her now to-be husband over the hit HBO TV series Game of Thrones,  I was intrigued! Now isn't that such a millennial-kind of romance? Playing the cupid (A.K.A the best friend) that we are, we decided to put together a GOT-inspired honeymoon! No seriously, here is a list of 6 European cities where the hit TV series was shot! If you or your better half are a fan, what could be better than living the dramatic Game of Thrones experience? Experiencing it with your partner! These countries are gorgeous in their own sense- even if you are not fond of the show, why not organize a trip for your partner and just hop along? After all, who would want to miss living a Game of Throne's experience? (We strictly suggest you shouldn't. ) 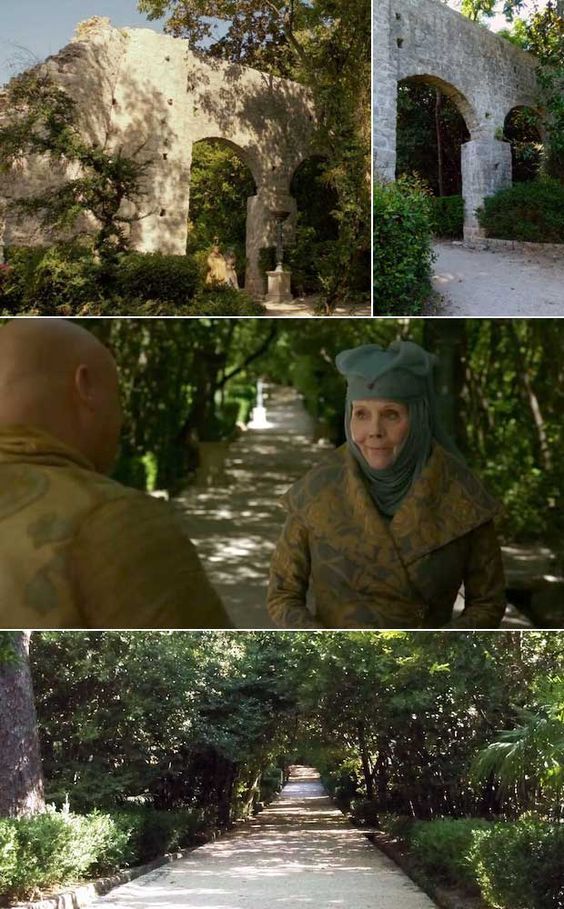 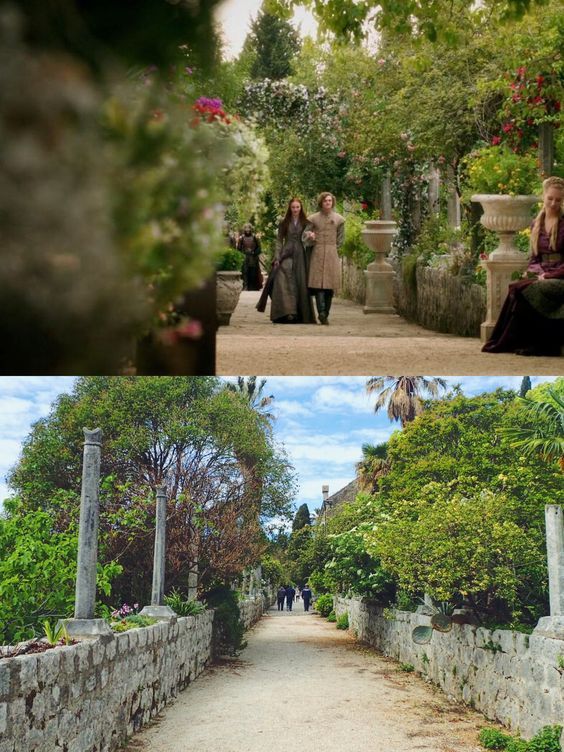 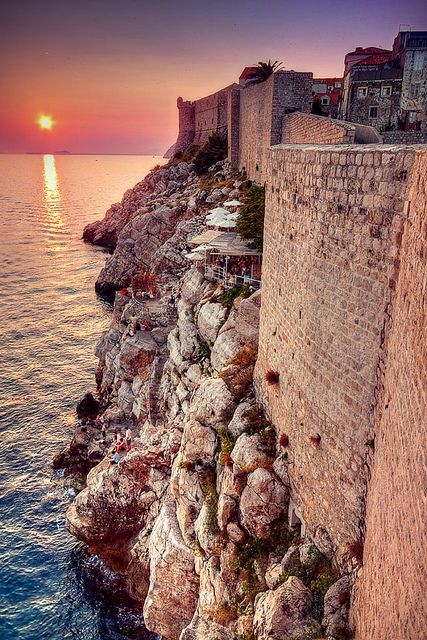 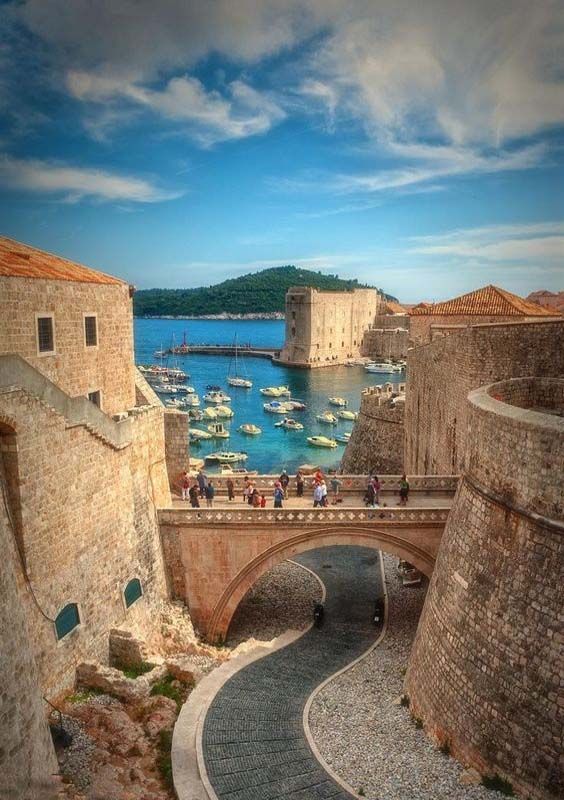 If you and your partner are GOT fanatics, booking for a honeymoon in Croatia should be on the top of your list!

You can also take a guided tour to live a GOT-themed holiday and experience the mystical land of King's Landing with your best friend in Croatia! 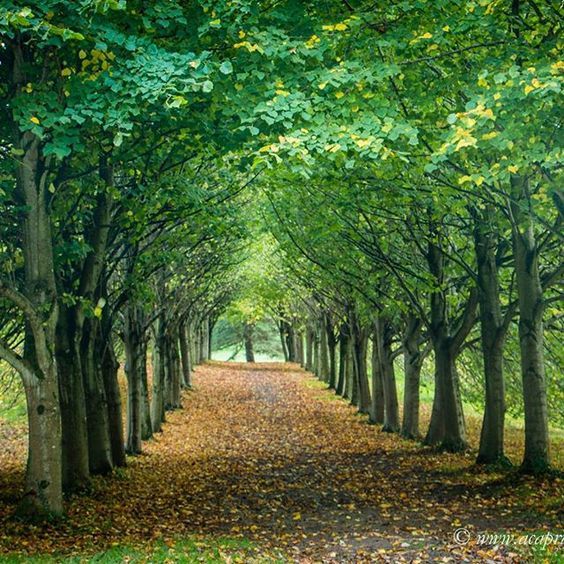 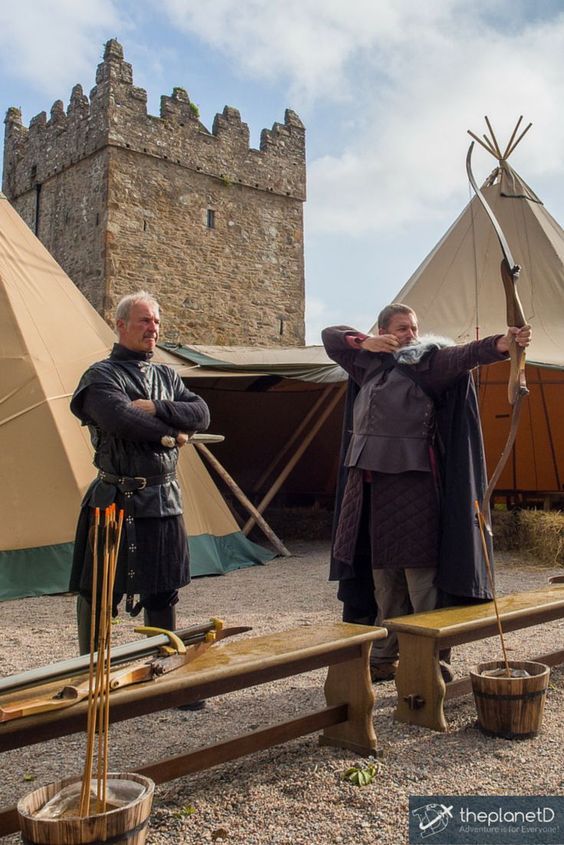 Call me a hopeless romantic, but Ireland had been on my list ever since I saw the rom-com P.S I Love You! Watching Gerry and Holly walk along the Wicklow Mountains made me want to get into cute dresses to experience the place, too. But I found more reasons to visit Ireland when I saw the country play host to several of GOT's most iconic scenes!

Although most parts of the series were shot at Belfast's Titanic Studios, there are still numerous spots that were integral throughout the series. If walking around on your own isn't your cup of tea, you can take a studio tour and if you're lucky, if you are really lucky, you might even bump into a star! 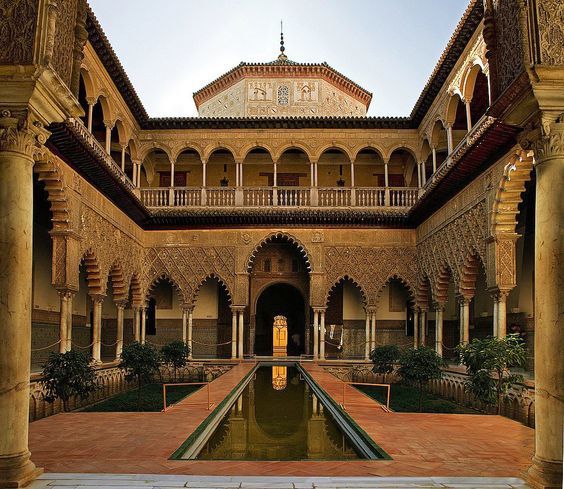 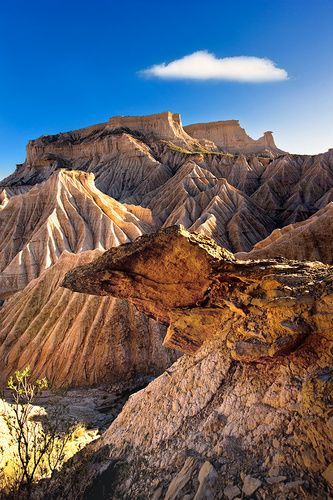 A lot has already been said for the not-so-little, and oh-so pretty Spain! The Mediterranean beaches, pretty churches and Flamenco performances with the choicest Spanish liquor can get the ball rolling for anybody! Now here's another reason why it should be on your list of honeymoon destinations! Home to some of the most iconic scenes from the series, Dorne and Braavos,  the country will serve as a great location for a GOT-themed honeymoon. 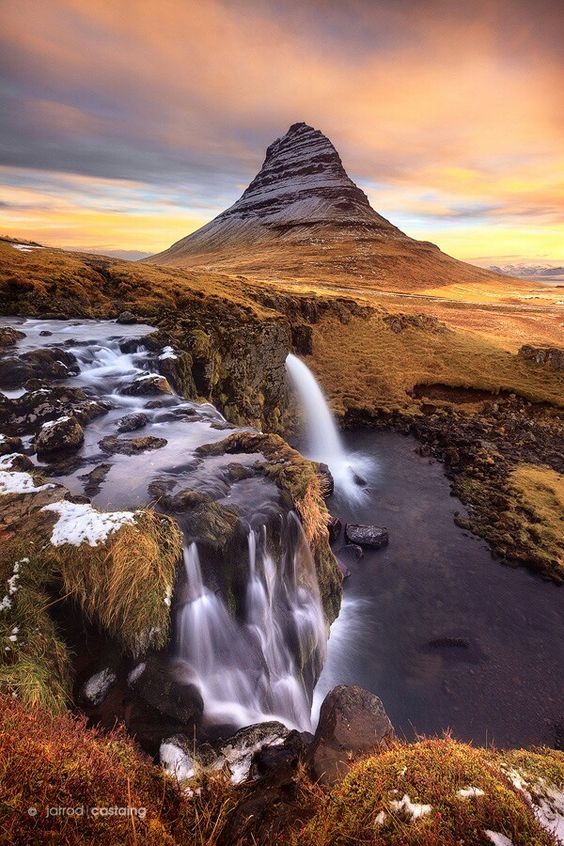 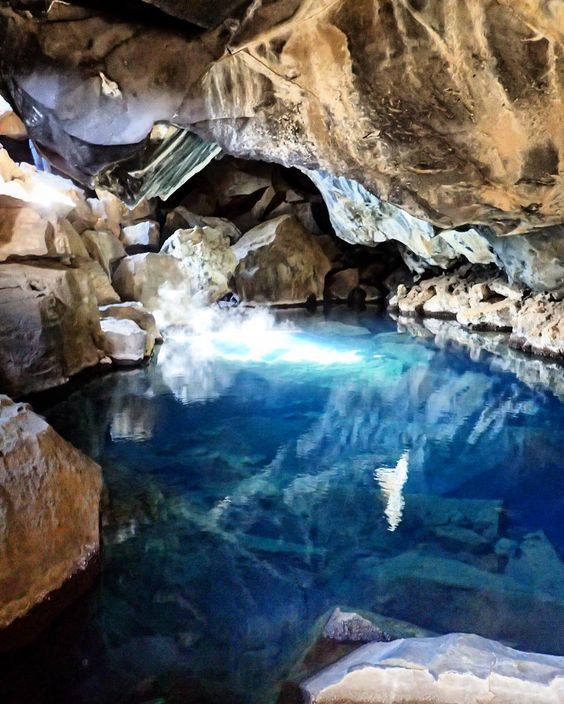 Peak of Kirkjufell ; Caves of Grjótagjá

Heat and ice. Volcanic and frozen. This absurdity of Iceland is what makes it just the right fit to be the Land of Ice and Fire, which was the land of the White Walkers.

There's more to see than icy cold structures here. Bring your best cameras along as you will find several waterbirds in Iceland. The country also has several caves and hot natural spring baths, that will complete your trip here! If red-gold beaches with sparkling water, with view-filled pathways are what make an ideal honeymoon for you, then here is a place you'd love! Upon visiting, you might recognize this island country from Game of Thrones season 1.

When done living the GOT-life, you can visit the well-preserved historic structures like Mdina Bridge and Verdala Palace with your partner. Go back in time and get lost in Mdina's cathedrals, museums and pretty streets. Now, doesn't that sound like an ideal honeymoon experience? 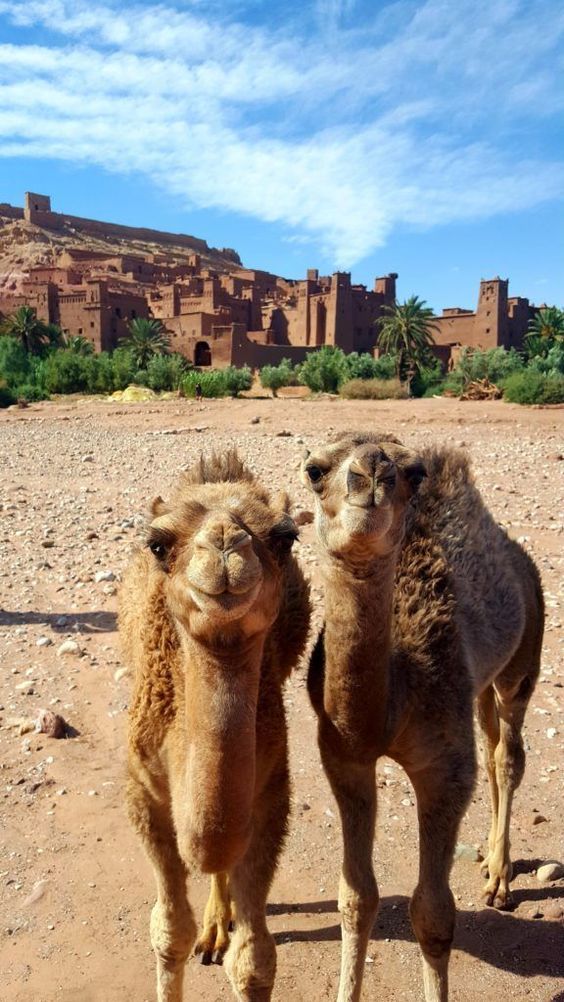 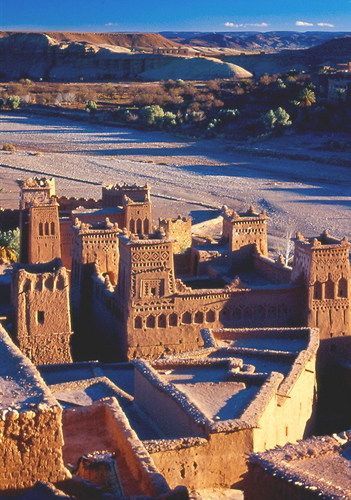 Have you been thinking about the 'Greatest City That Ever Was or Will Be', popularly known as Qarth? If you're nodding your head in a yes, a trip to Lokrum Island in the Adriatic Sea will take you right there!

Once you are done exploring GOT locations, you can go surfing at Morocco's impressive beaches, or just sit by the sea with some sun and sand and a delicious mojito and discuss the series over some!

How Much Does An Anushree Reddy Lehenga Cost?