IT HAPPENED! Beyonce Performed At Isha Ambani's Sangeet And We Were Floored

The rumours were flying high! There was chatter all around that she'll come and perform, but me, like many people, were like naaah, BEYONCE will not perform in a Big Fat Indian Wedding. But we were wrong people! IT HAPPENED! She came, she slayed and she ruled!

Beyonce landed early evening yesterday in Udaipur and the papparazi was everywhere trying to catch a glimpse of her! They did, and despite her attempts at a disguise, she was instantly recognised. 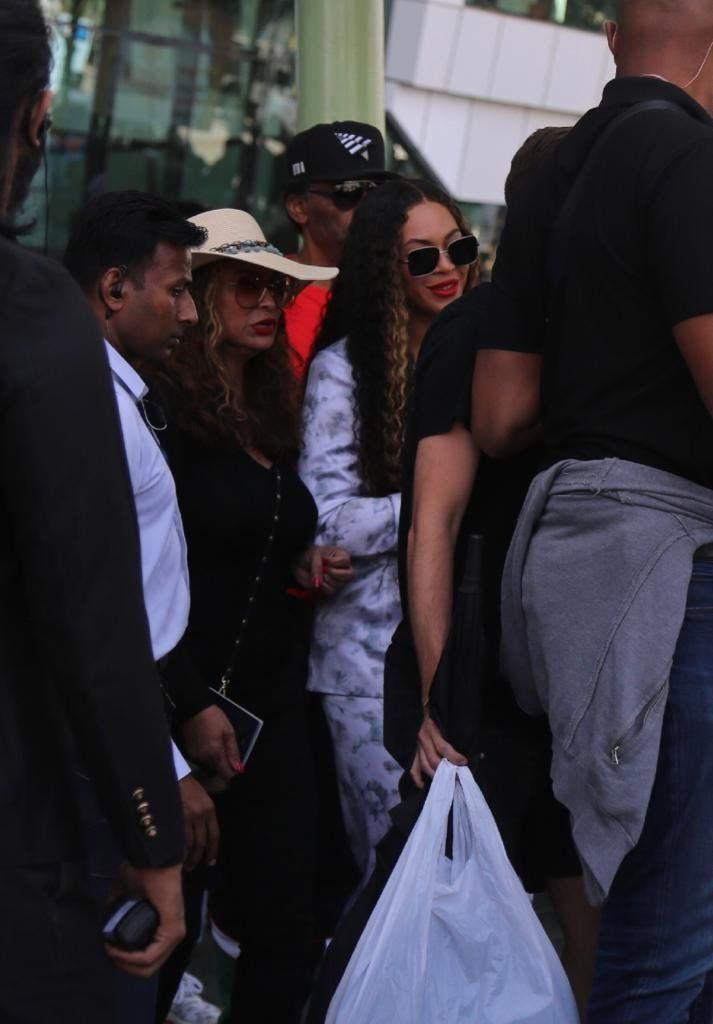 There was also talks of her performing at the wedding in Mumbai, but she performed yesterday itself in Udaipur during one of the pre-wedding functions!

She gave a firecracker performance and we were floored!! 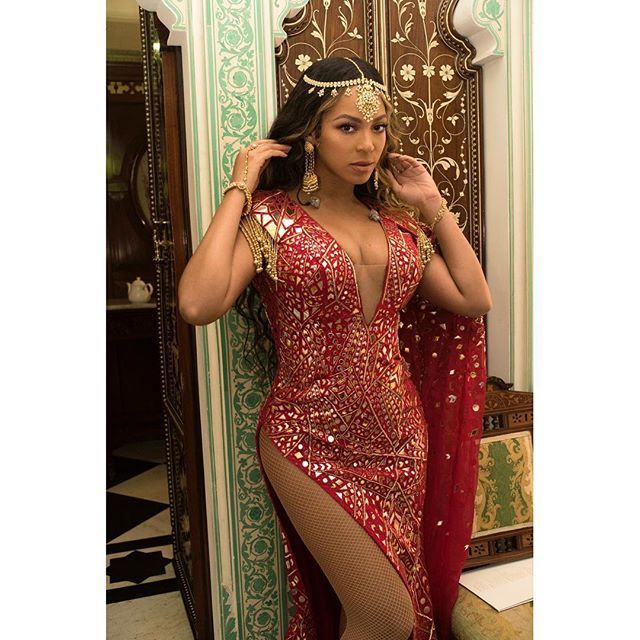 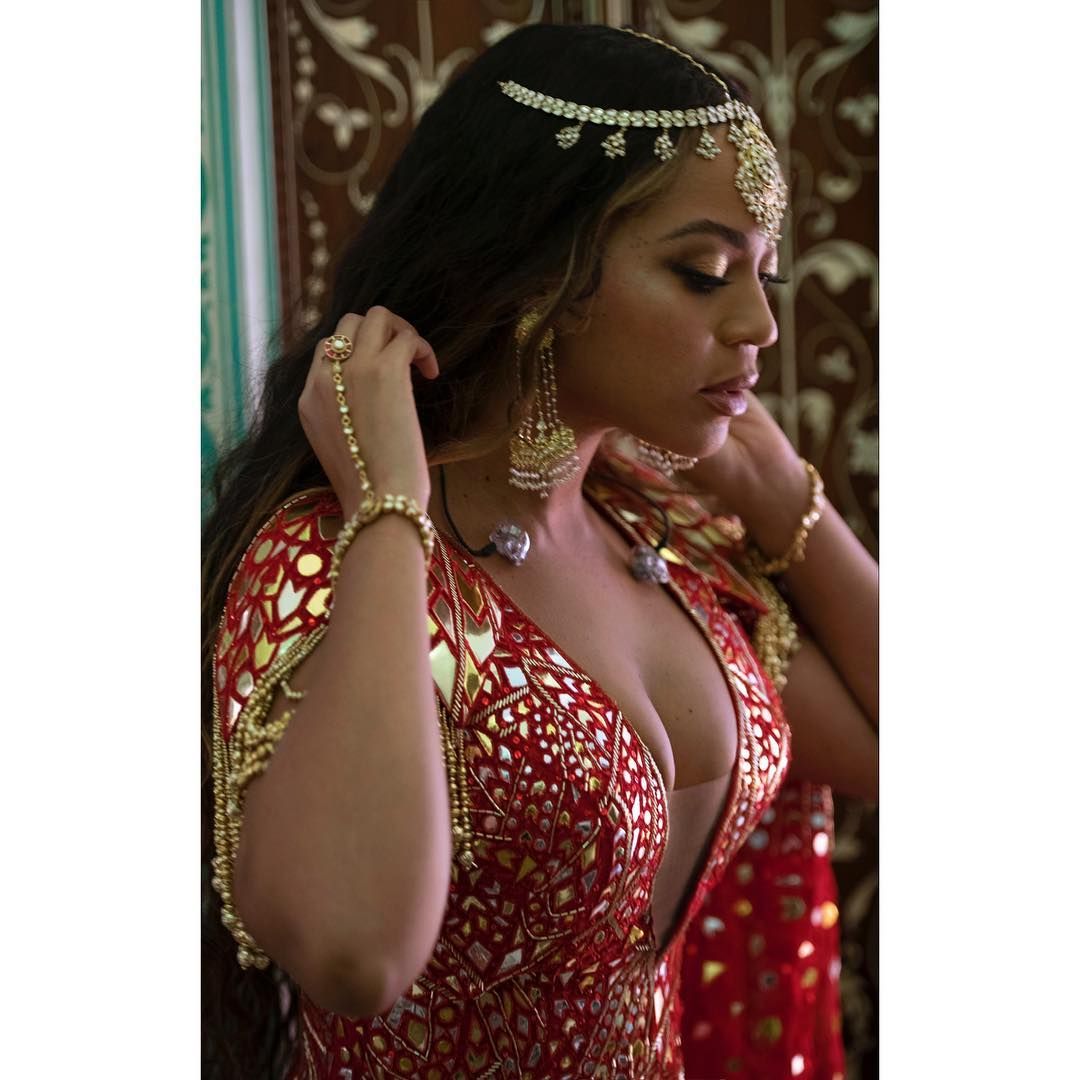 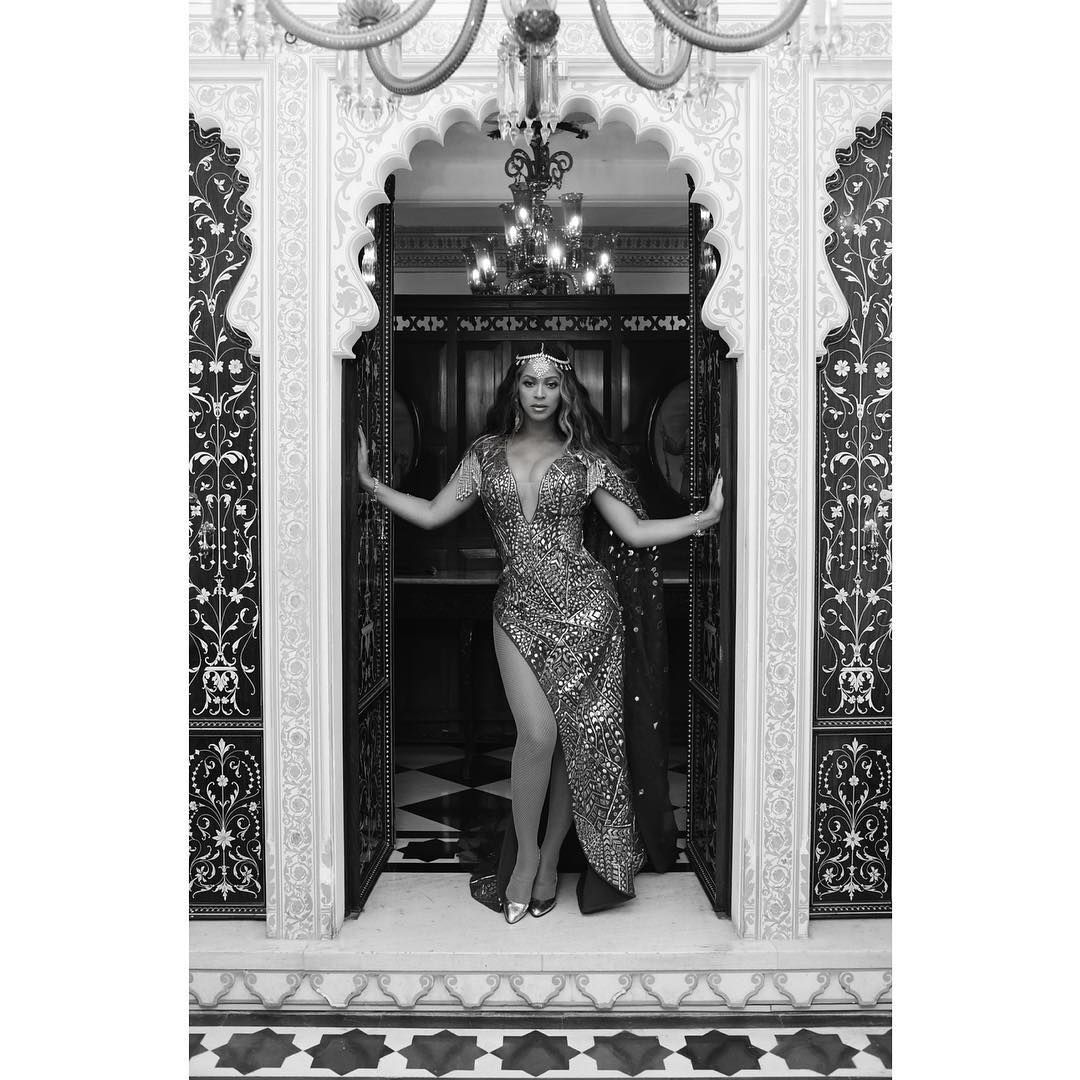 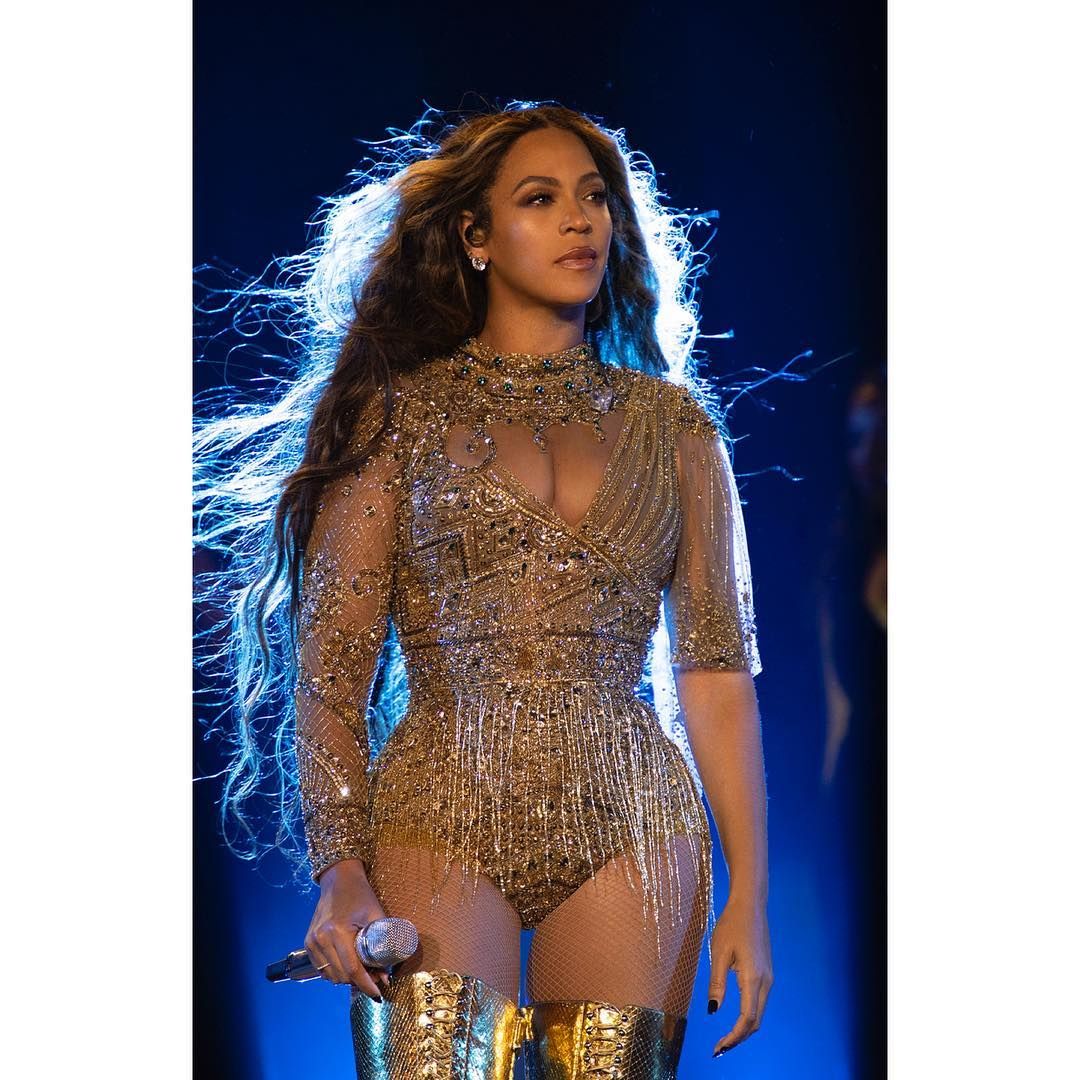 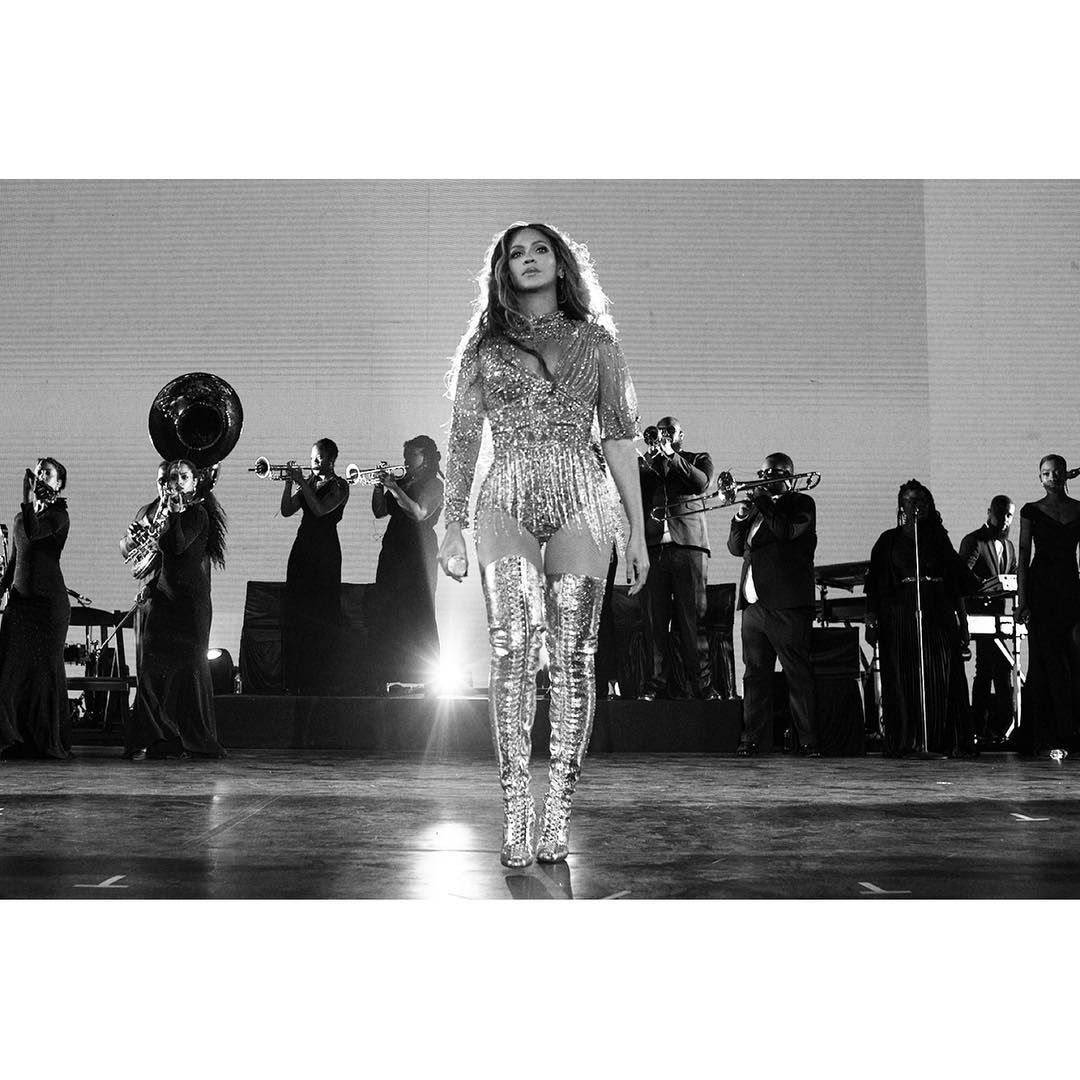 She also looked like the queen she is, in this stunning Shivan and Narresh outfit! 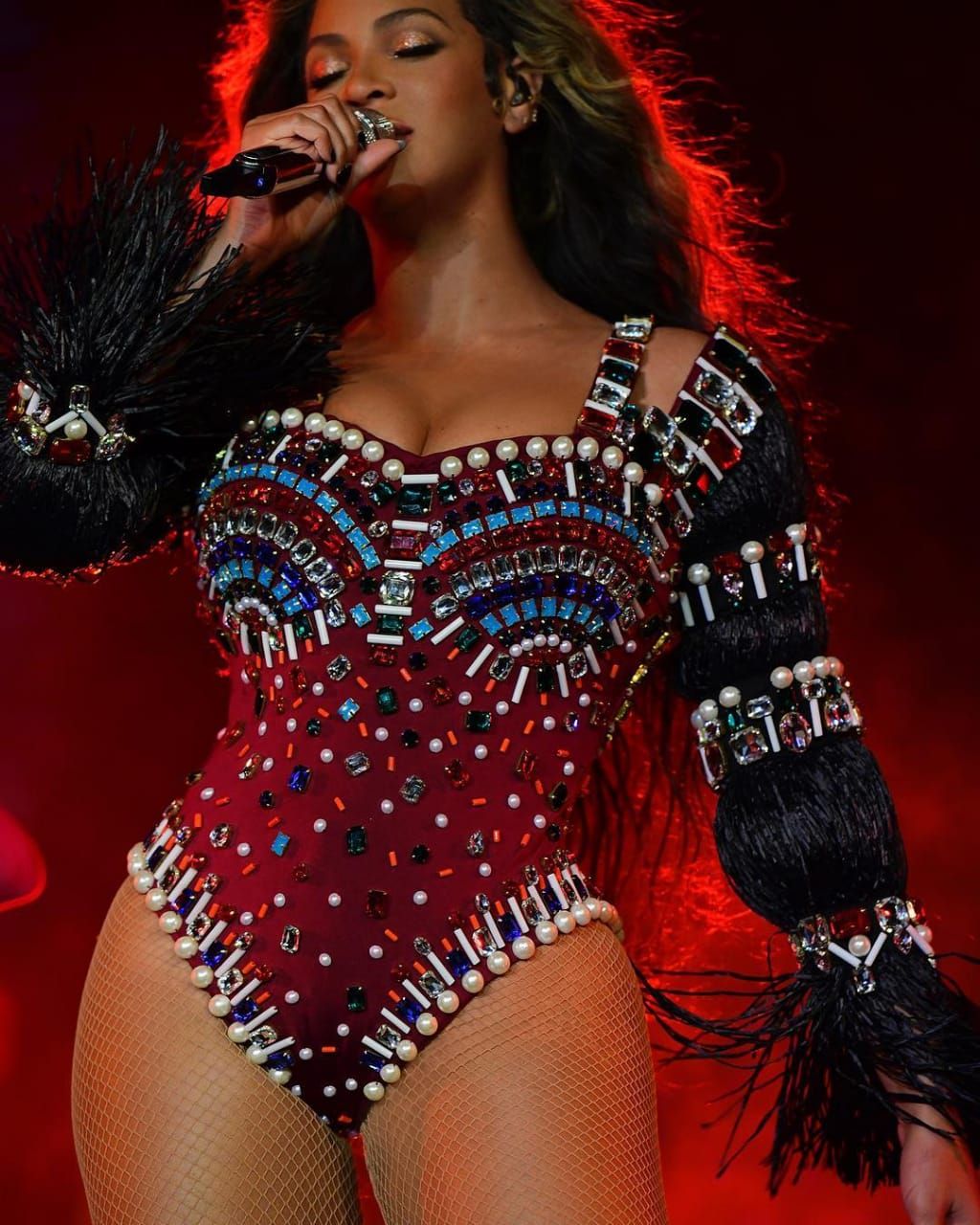 She wore this Shivan & Narresh bejeweeled swimsuit that features over 850 crystals in shades of ruby, emerald & aquamarine along with 150 elephant pearls and tribal beads in various sizes, precariously handcrafted on the burgundy surface of the swimsuit with sleeves crafted in 800 strands of hand sewn black Raffia from the #KoiSeries by the brand.

Hoping desperately for a Beyonce concert in India while being glued to our Instagrams to catch a glimpse of the performance she already gave!