Ladies, You Don't Need To Change Your Names In Passport After Marriage Anymore : Announces PM

Update: While changing your surname was never mandatory, the ruling now states you dont need to submit your marriage certificates once you are married and can continue to be referred to under your father / mothers name. 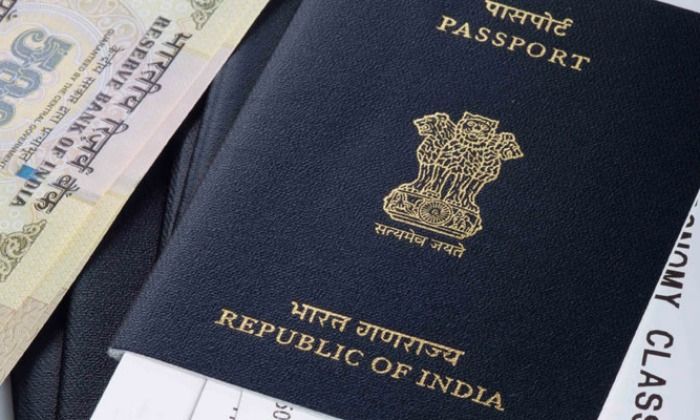 Indiatimes reports: PM Modi has just announced a good news for the newly-married couples who were planning their summer breaks for overseas, but are stuck up in the process of updating spouses' names on their passports. Prime Minister Narendra Modi has announced that women are free to retain their maiden names in their passports now after their marriage. "From now onwards, women will not have to change their names in the passport after their marriage," Modi told a gathering of the Indian Merchants Chambers' ladies wing over a video conferencing. "The government wants the woman of the house to be the priority in all of its development schemes" he added. Well , Hoorrayyy is an order don't you think? See the fulls story here

Malayali - Punjabi Beach Wedding In Varkala With A Ton Of Inspirational Ideas!