Bridesmaid boxes are a great way to tell your girls how special they are to you, and how much you cherish them. While there are a gazillion ideas floating out there for what to put in yours, we thought how about putting one nice useful new-age favour instead of loads of small ones? These might be a little heavier on the pocket, but you could make these specially for the closest girls in your life in a budget of about approximately 5K!

Something to pamper them with like a new-age cleansing brush! Which girl doesn't love to pamper herself, and with a tool like this, it becomes super easy. Let your girls get the ultimate TLC with this new age beauty tool that's not just easy to use, but super efficient for a radiant complexion too!

WMG loves the FOREO LUNA Play Plus, which is a facial cleansing brush that is capable of giving a spa-like massage to the face too!

Something to binge-watch their shows with! 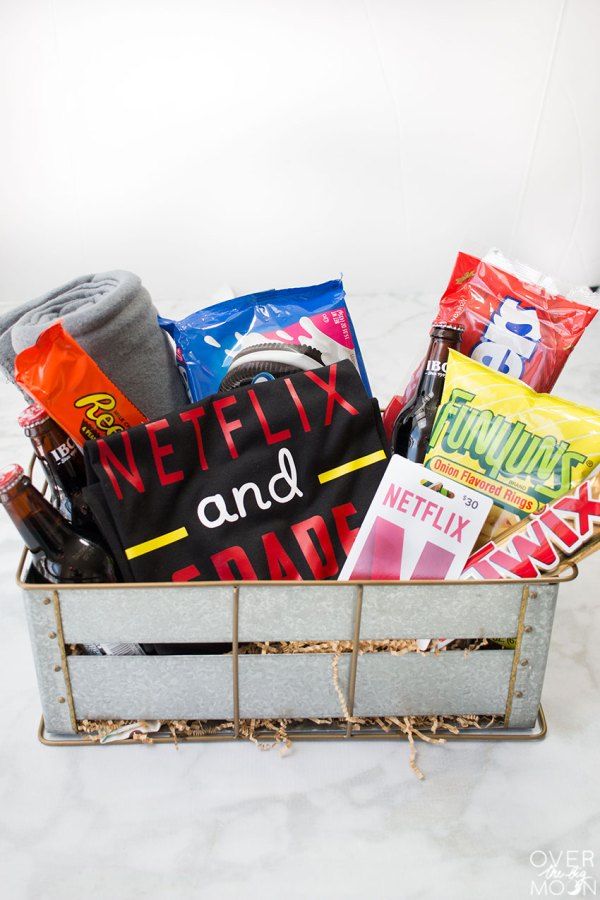 A casting or streaming device is also another great favour to add in your bridesmaid box- if your girls don't have it already, then it makes for a super useful gift!

Something to motivate them! 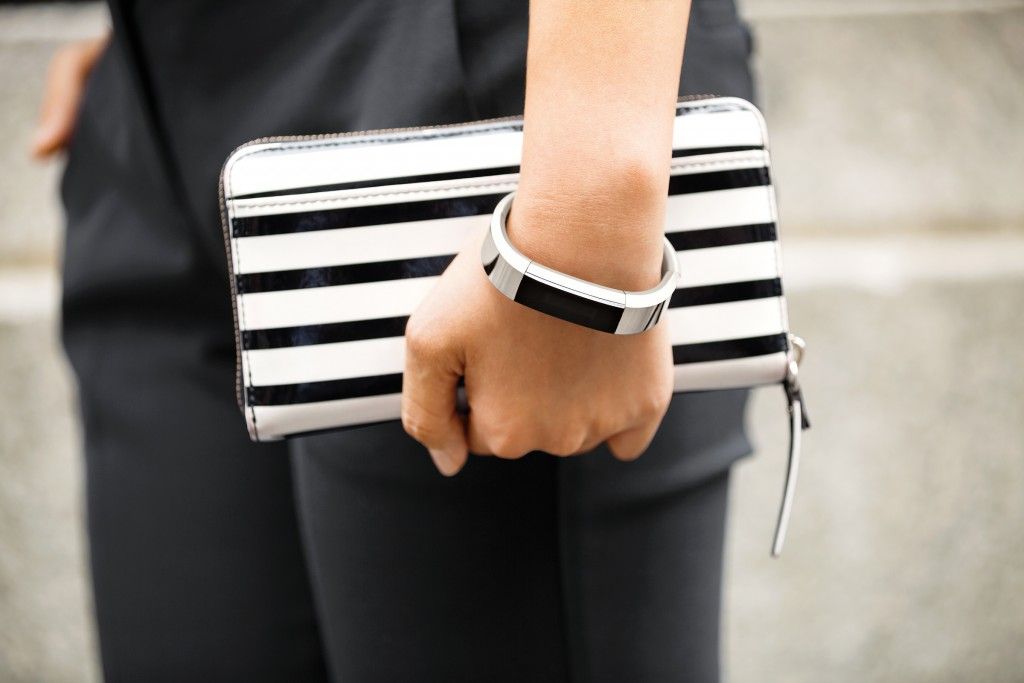 A health activity monitor is also a great thing to add to a new age bridesmaid box- it'll keep your girls motivated to stay fit!

WMG loves the FitBit, but if you're looking for something more affordable, then Xiaomi has some nice ones!

Something to make memories with! 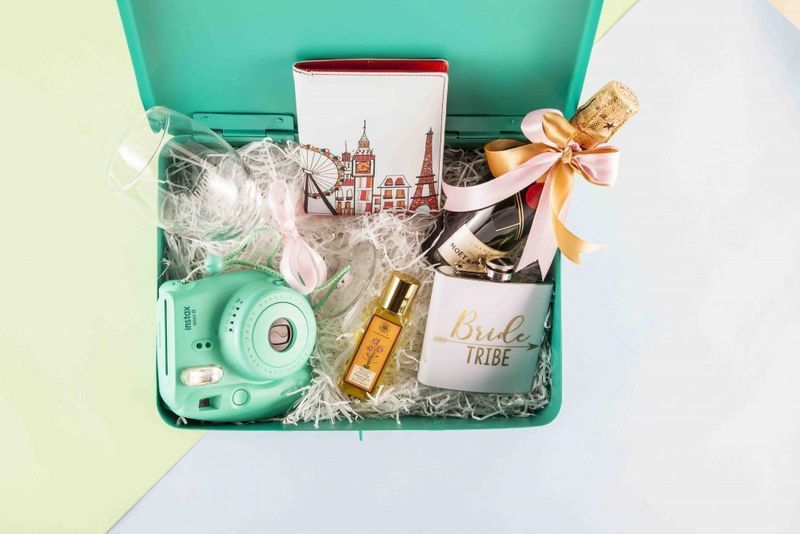 A polaroid camera is a great addition to any girl's travel bag, and when they look as cute as the ones you get these days, even more so!

WMG loves the Fujifilm Instax range which is cute and affordable!

Something to assist them!

A new age speaker which is capable of doing a lot more, this one is a cute thing to throw into their bridesmaid hamper!

WMG likes the Amazon Echo Dot, which is tiny and useful and has the Alexa feature.