The Most Interestingly Unique Motifs We've Spotted on Lehengas Lately!

Get over florals, butis and ambis! There are a lot more interesting new motifs we're spotting on lehengas, and some of them are absolutely gorg! If you're in the mood for experimenting a bit and getting adventurous, then give these new and interesting motifs a go! 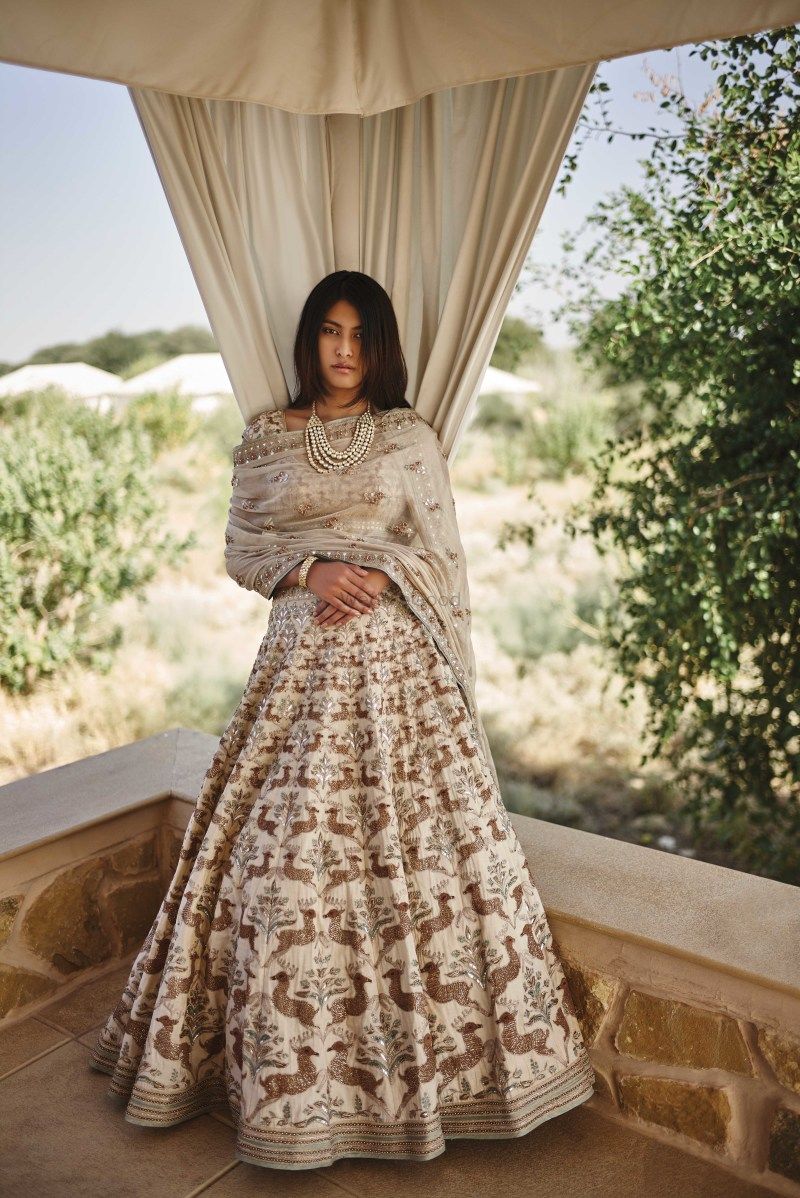 You might not think so, but animal motifs work great as well! Anita Dongre's new collection has this interesting deer motif and a lot of antler ones as well! 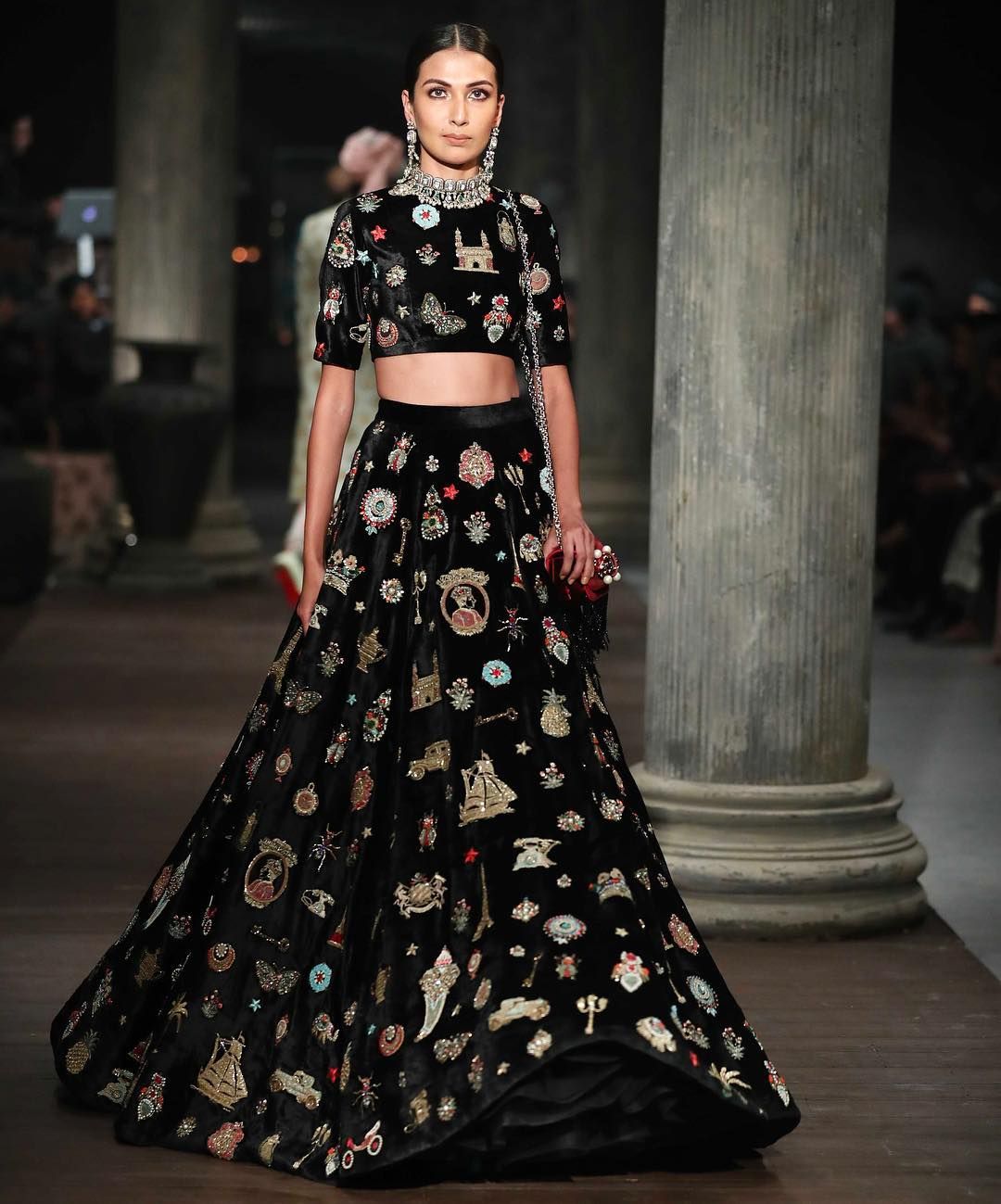 This velvet Sabyasachi lehenga has the most interesting motifs we could pour over for hours !! 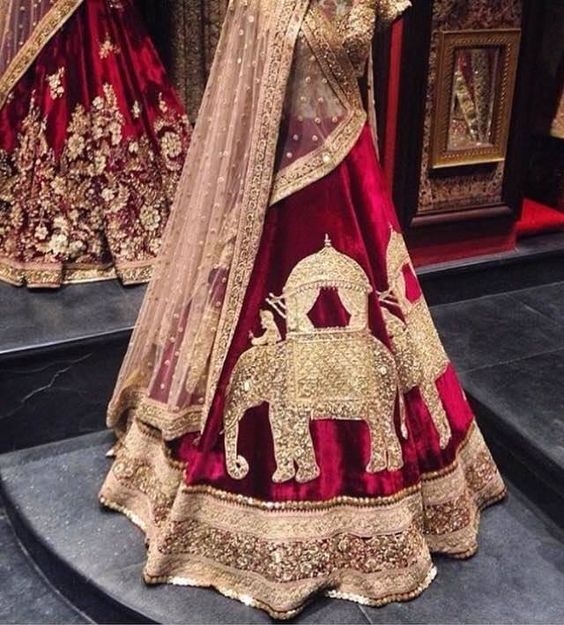 Another super popular animal, and looks modern yet ethnic on lehengas as a motif! 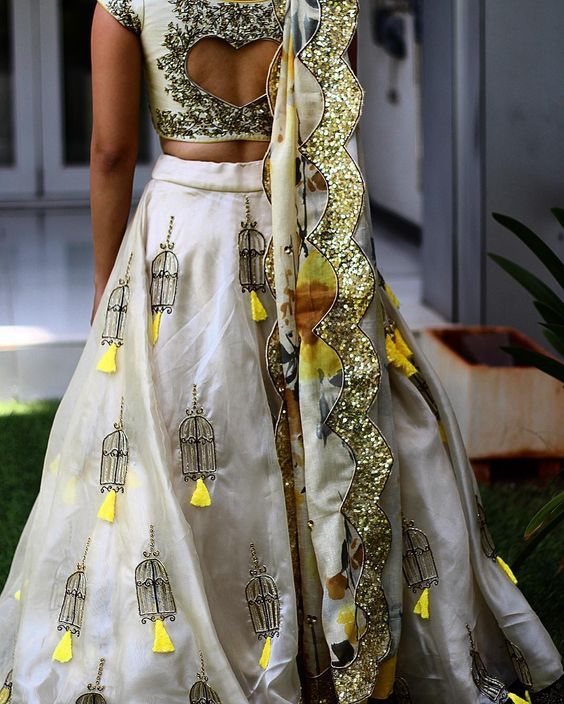 Birdcages have been EVERYWHERE off late, so why not on a lehenga too? Looks super cute! 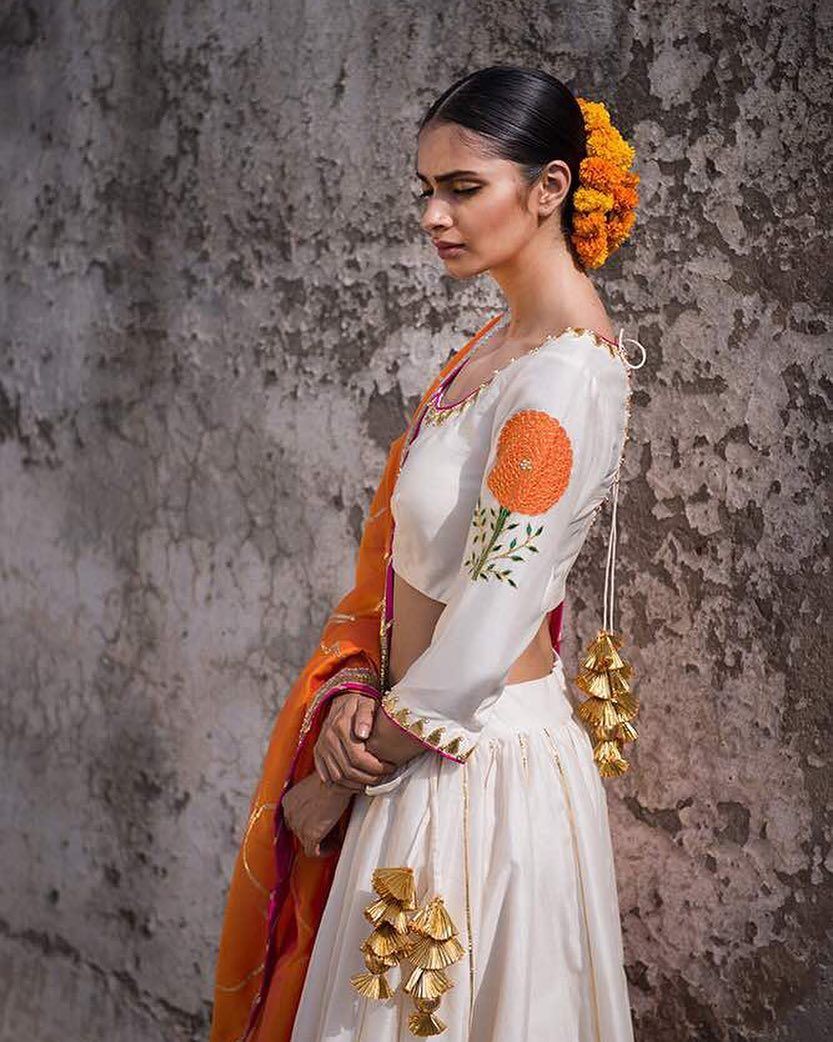 The humble genda phool getting its due is so cool! Marigold motifs on lehengas are so cool, a break from the usual florals we see! 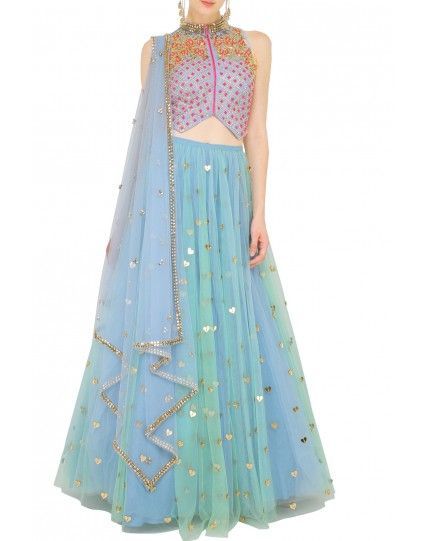 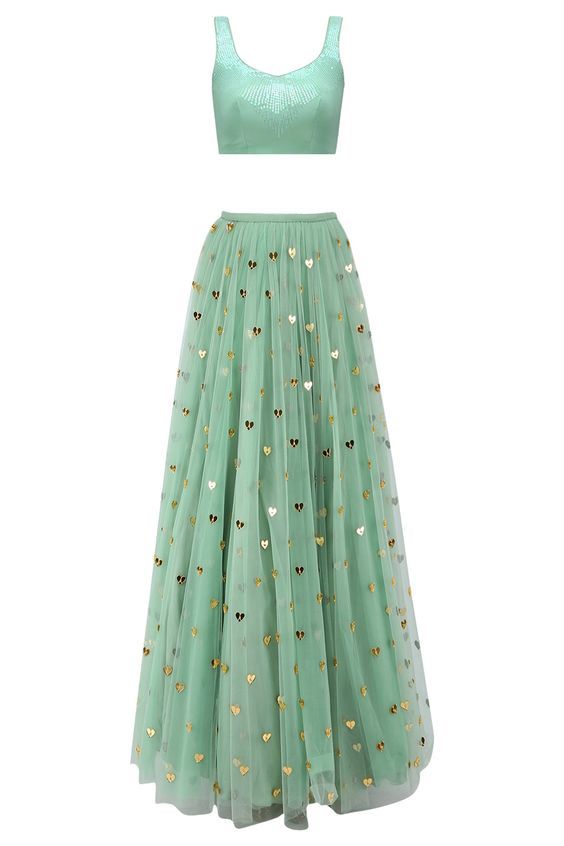 So contemporary and cute! Hearts have this delicate look to them, especially when used like this!

Those inspired by royalty or musical instruments like the one above by Neeta Lulla are so charming to look at! It's all about doing the traditional with a modern twist! 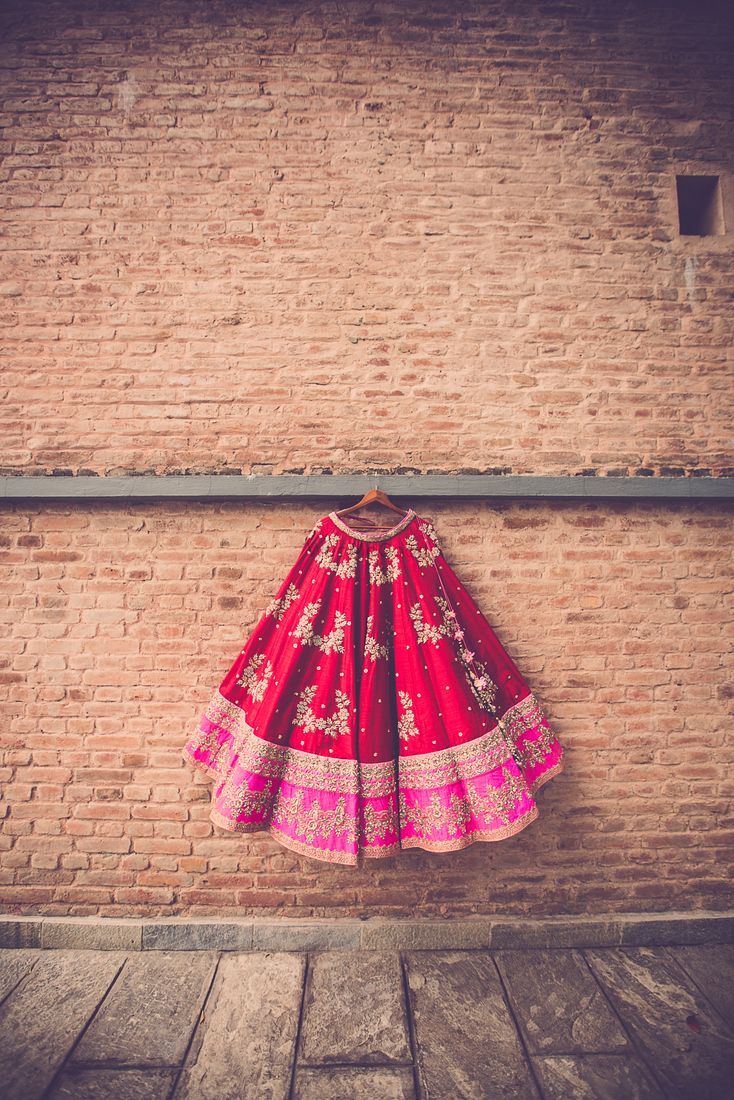 Yup, a jewellery design on a lehenga? That works well too! 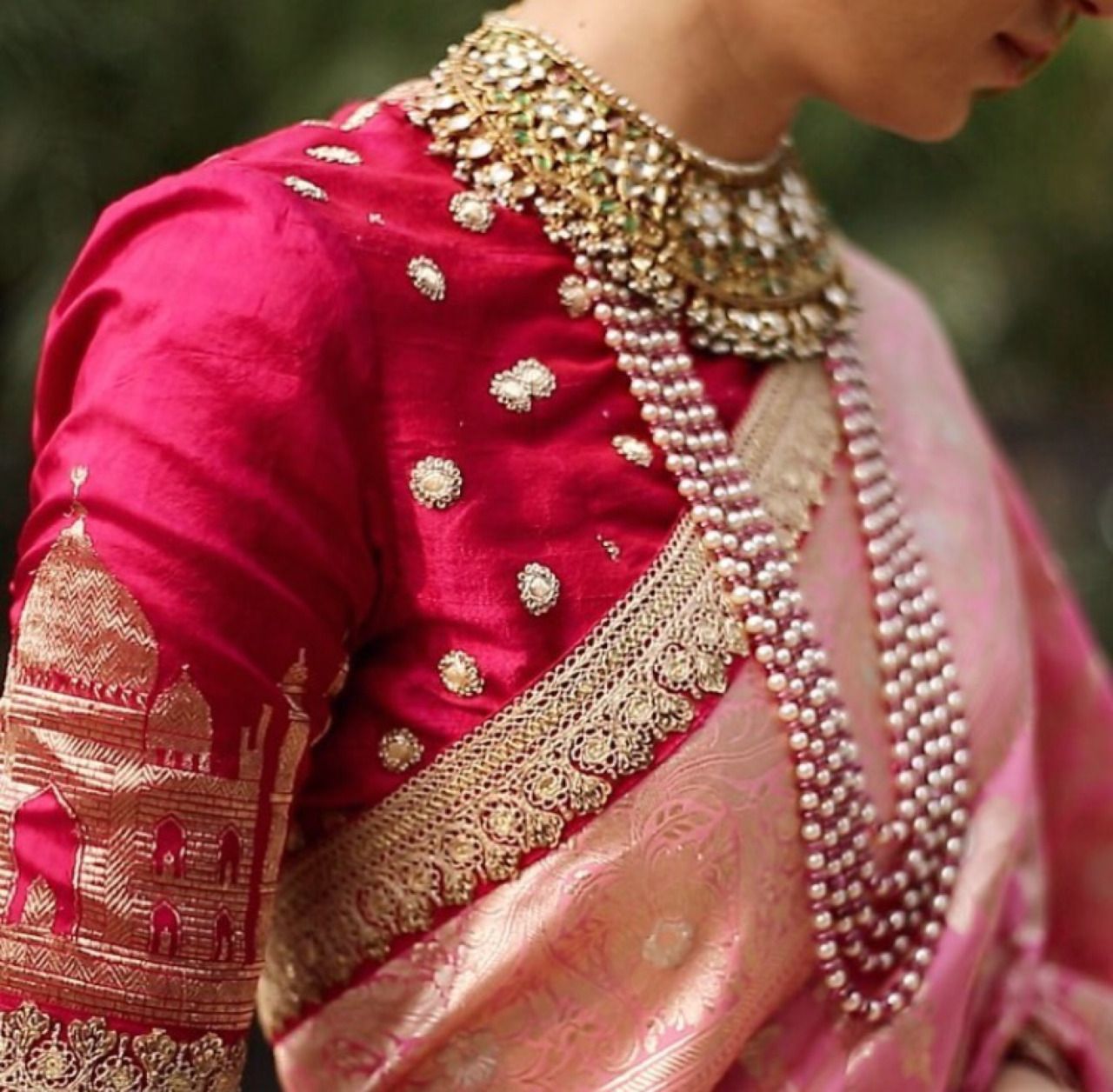 The symbol of love on the day of love! Sabyasachi showed a lot of love for Taj Mahal in one of his collections! 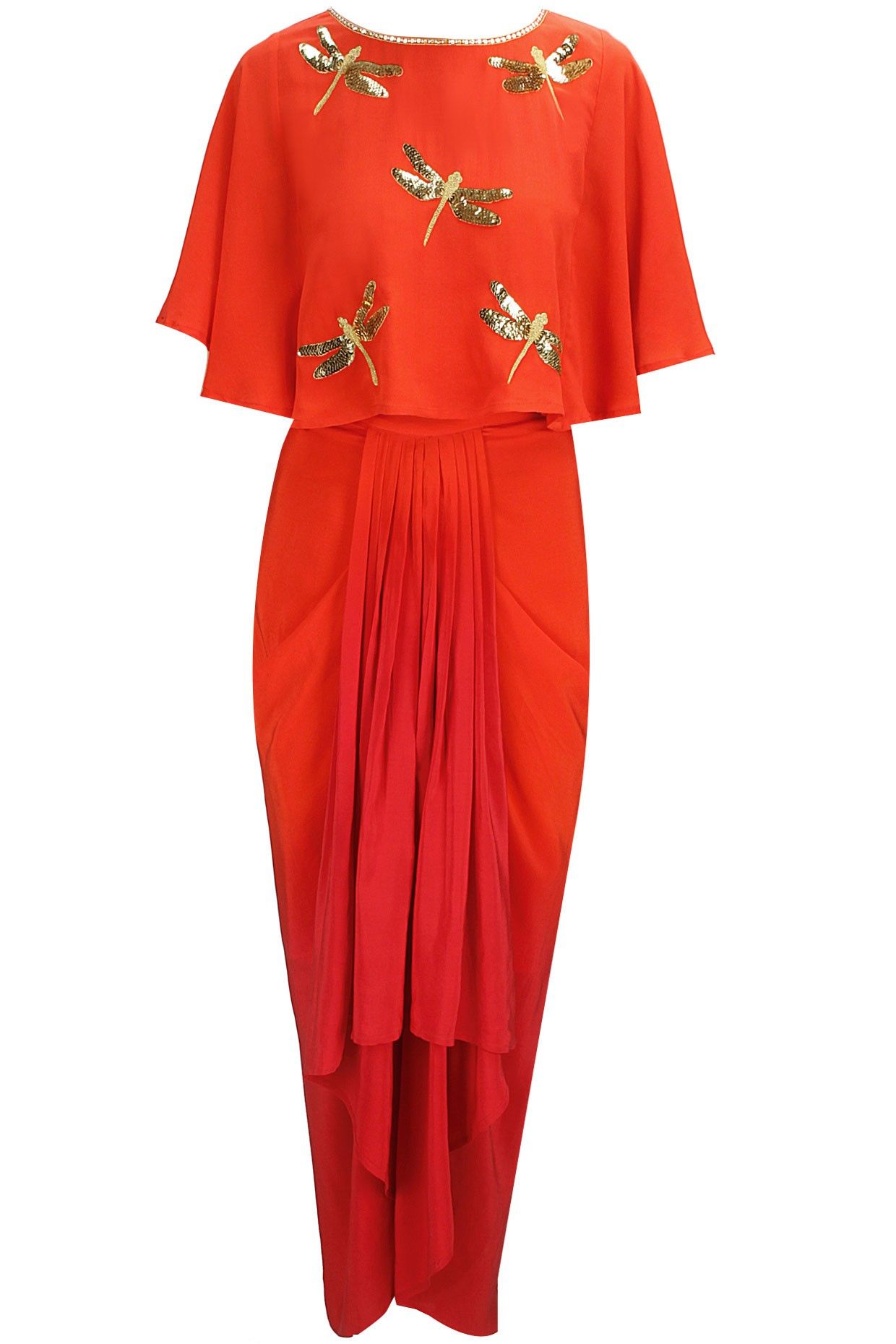 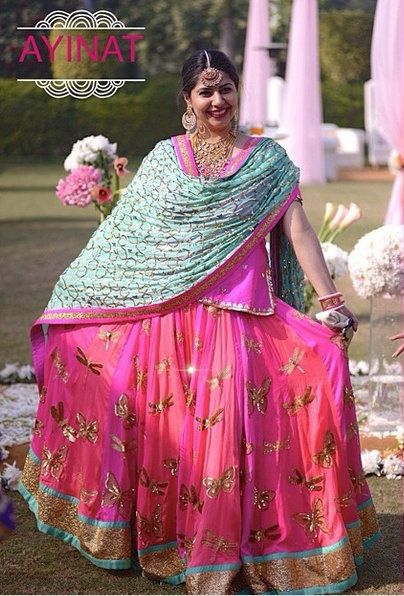 Dragonflies heh? Can you beat that? They seem to be totes interesting!

So, ready for some experimentation?

#JulyPicks: The Best Bridal Buys of the Month!