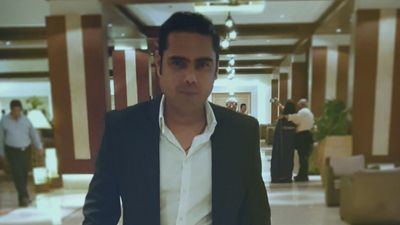 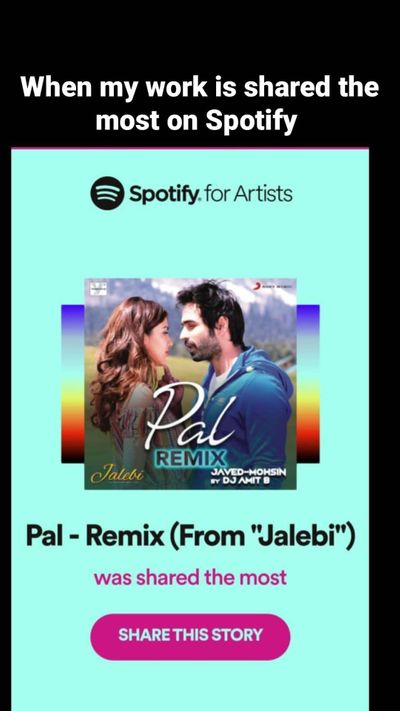 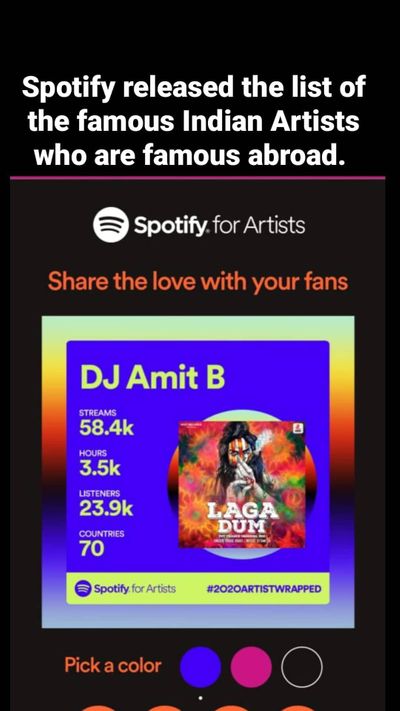 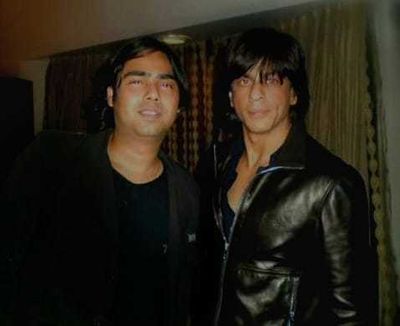 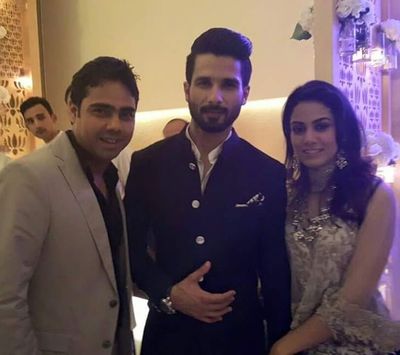 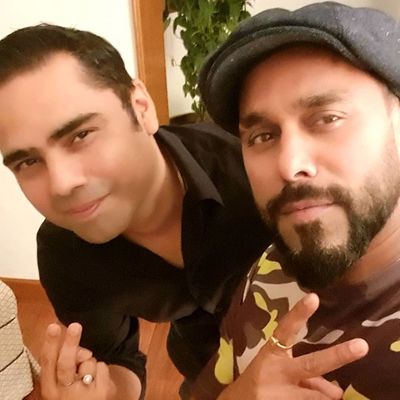 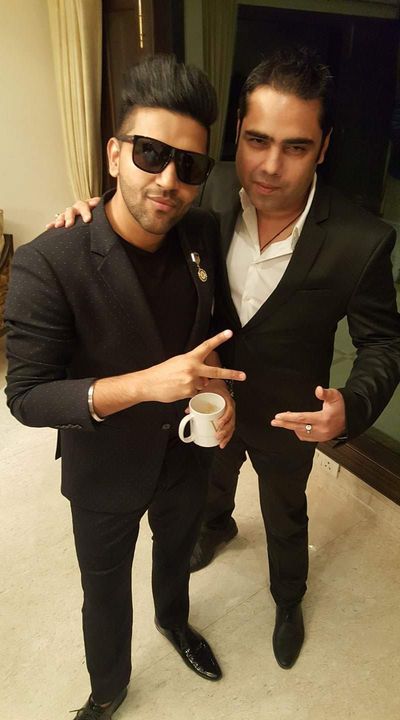 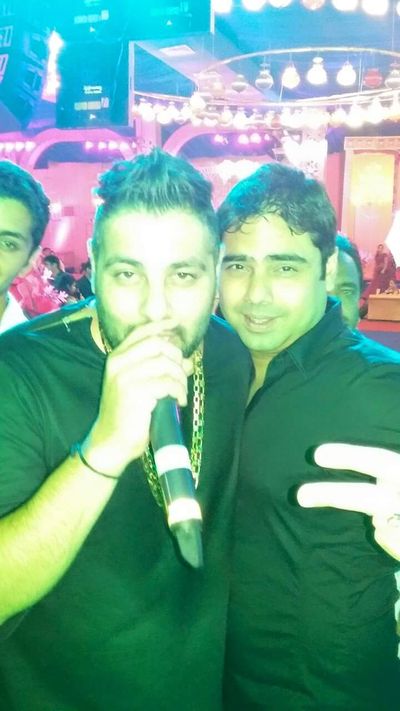 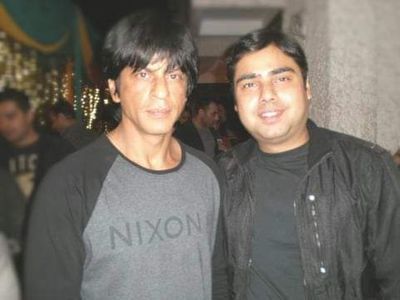 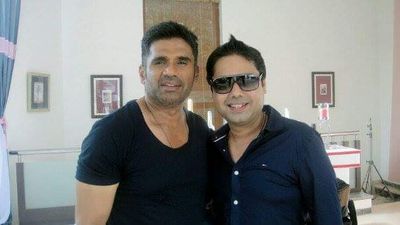 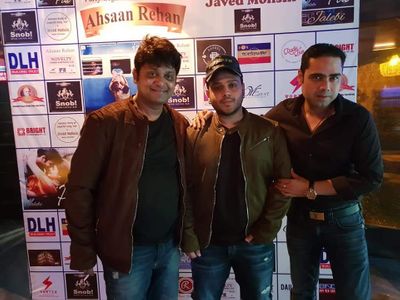 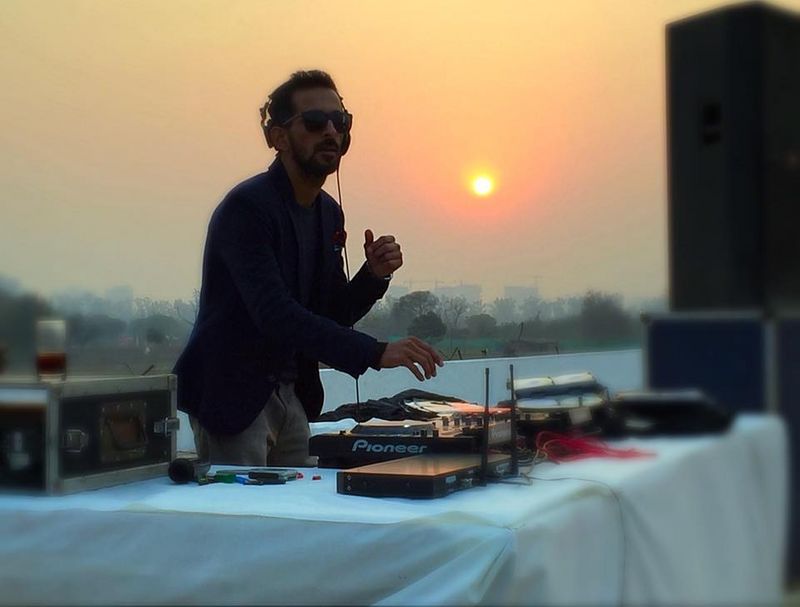 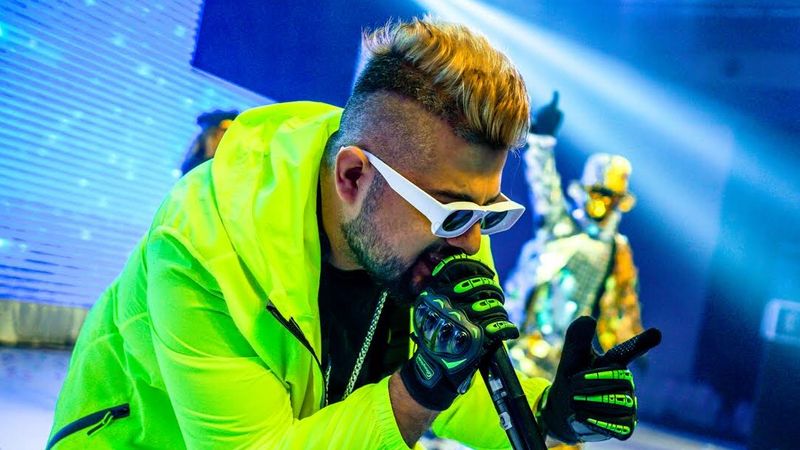 About DJ Amit B
The sheer passion of music has given us the man, who spins magic through his music-DJ Amit B, as he is known and who has deservingly performed at various high profiles events and venues. He started his career in the late 90s. He has Played at the “DJINNS” Hyatt Delhi, “TAPAS” Hotel Vasant Continental (2001 – 2003), “Mirage” Hotel Crown Plaza as a Resident DJ (2003 – 2005) “CAPITOL” The Ashoka, New Delhi as Resident DJ ( 2006 – 2009), HYPE SHANGRI la with Dj Aqeel. Based in Delhi has played in various clubs as well. Services provided: Commercial Punjabi Hip Hop EDM House Bollywood
Been on WedMeGood Since

the mix of songs Amit B plays is maddening . He completed rocked my wedding . one of the best DJs . he has been doing our events for more than an decade now . highly recommend him for crazy Bollywood music 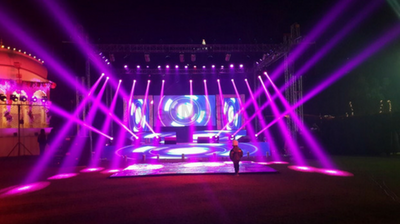 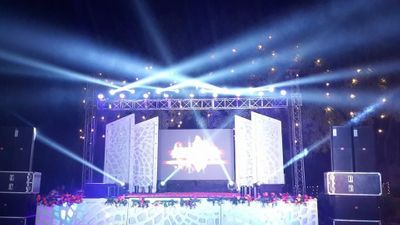 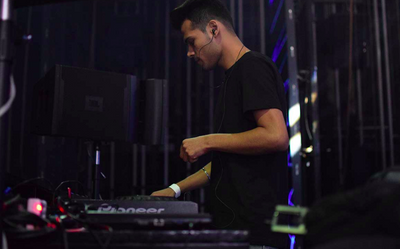