#Trending- This Kolkata Wedding With Female Pandits & No Kanyadaan Is Taking Over The Internet!

Was this really happening?, I thought to myself. When I first read about this couple, I almost had to re-read their story again. For someone who writes in-and-out about people and their weddings, rarely do we come across something so unique, so fresh. Well, looks like we got lucky this time!

Like every other good thing that we get to know about, this story came to us via Twitter too, where Twitterati Asmita Ghosh shared details from a wedding she was attending in Kolkata! Well, what could be new, you ask! But here's where the story took a turn!

Had you and I been at this Bengali wedding, we would have seen four women priests performing all ceremonies and rituals. For someone who has spent the last 22 years watching male pandits take over all ceremonies, this came as a refreshing news. And it didn't just stop there! 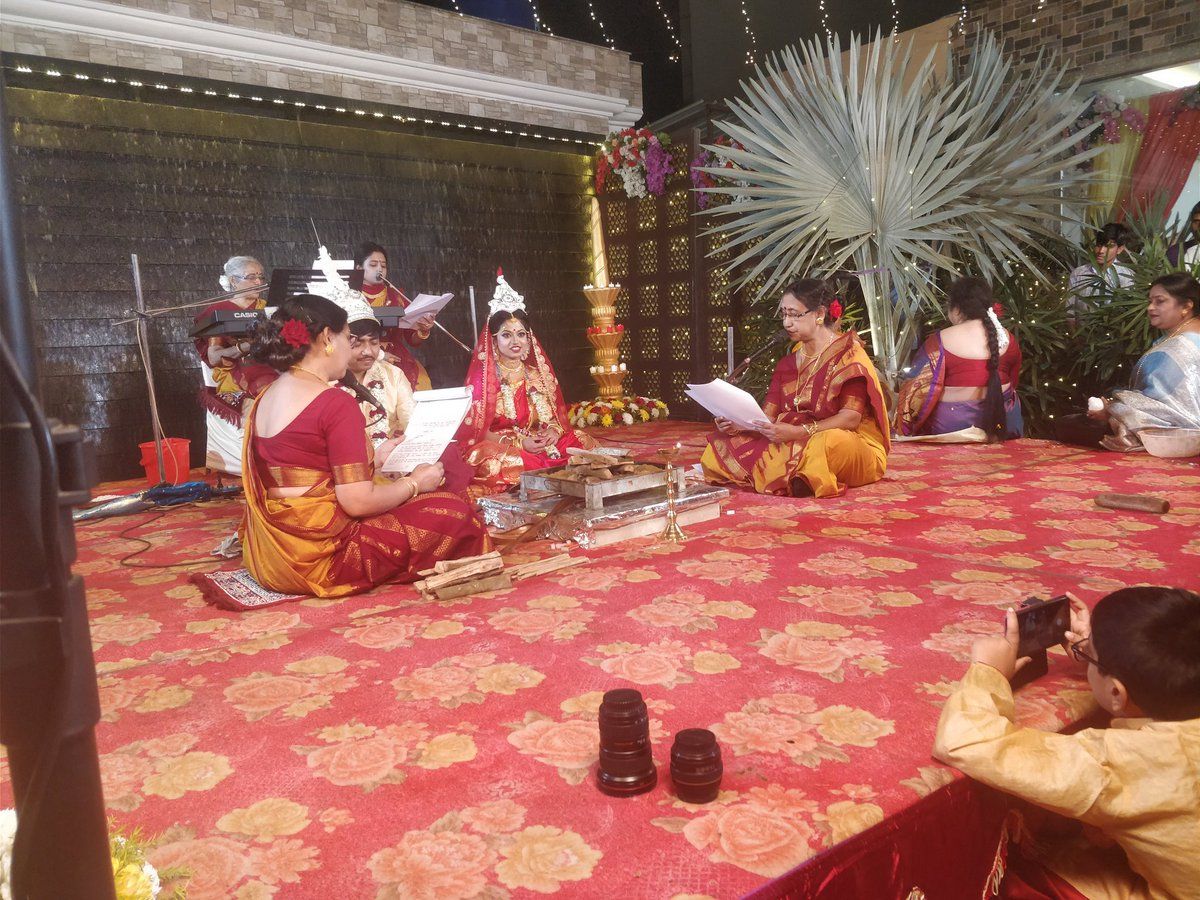 The bride's father refused to perform the kanyadaan, one of the many Hindu rituals where the father is expected to 'give away' his daughter to the groom. Why? Because a daughter is simply not a property to give away! Well, now that's progressive!

We love how this family celebrated their liberal school of thought- nothing too preachy, just everything that should be a part of the major culture. Least to say, the internet was impressed, and so are we!

What do you think about this- savage or reformative? Let us know in the comments below!