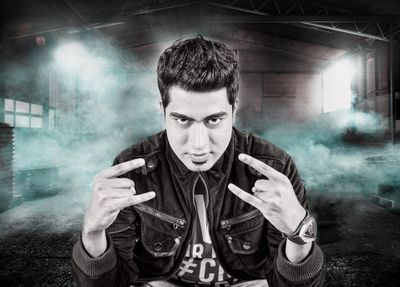 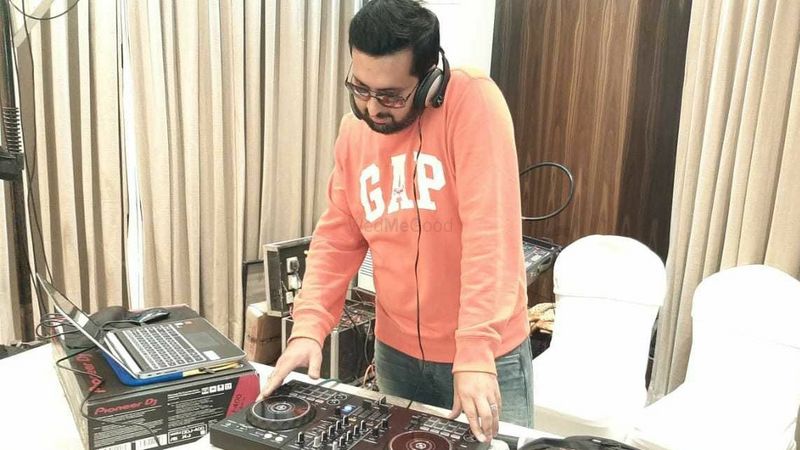 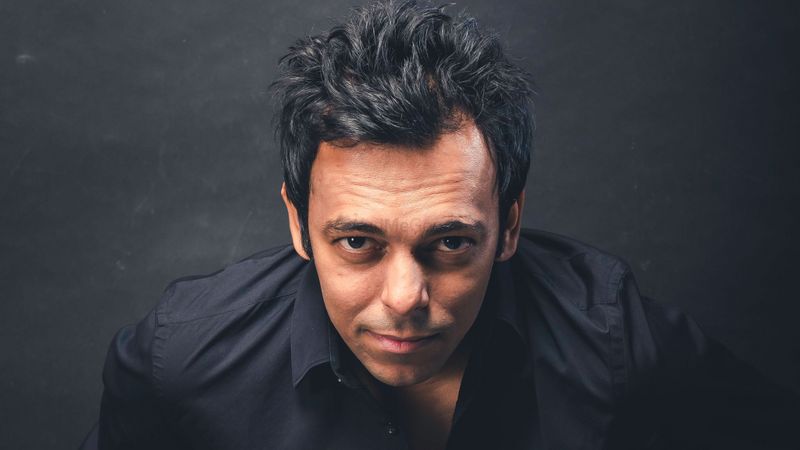 Jyotirmay Roy, better known by his stage name JMR, started his journey as a DJ in 2009. He was passionate about music from his childhood. After completing schooling, he joined Excel DJ Academy for DJ training. His first event was in Kolkata, Air India’s Corporate Party. Later on he did many shows in colleges and clubs in Delhi, Raipur, Durgapur, Kolkata, Siliguri, Purulia and so on. He has demonstrated a natural understanding of audio arrangement and structure, alongside possessing an impressive prowess as a peak-time performer, whose technical ability leaves club and festival audiences wowed each and every week.

No, I am a freelancer

very poor quality dj. He came in my party on my birthday from first to last he played same song more than 10 times and he not accepting requesting any song from guest.. All guest complained against this guy no manners to behave... I requesting to wedmegood plz block this vendor he is not a professional dj

always best dj in kolkata .. i like his hole music .. r u rock bro .. all the best for future

Best dj in kolkata. He has a good knowledge about music. He know how to handle crowd,. surly people can dance start to end.. 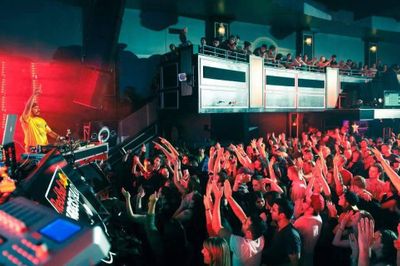 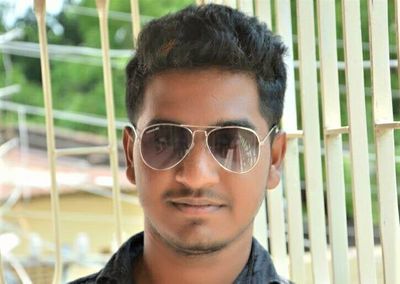 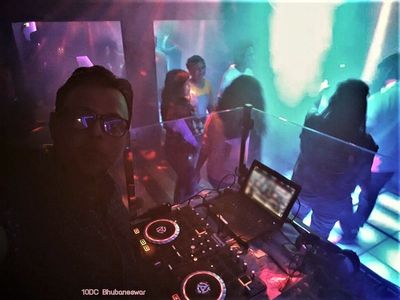