Real Brides Reveal - One Thing They Wish They Told Their Parents During Wedding Planning!

Wedding planning can be an absolute mayhem! But the people that stick around during that mayhem is your parents! So we asked real brides on what would they go back and tell their own parents, if they had a chance to, during their wedding planning and wedding day. And they gave us all the details. Maybe this might inspire you to do so too! 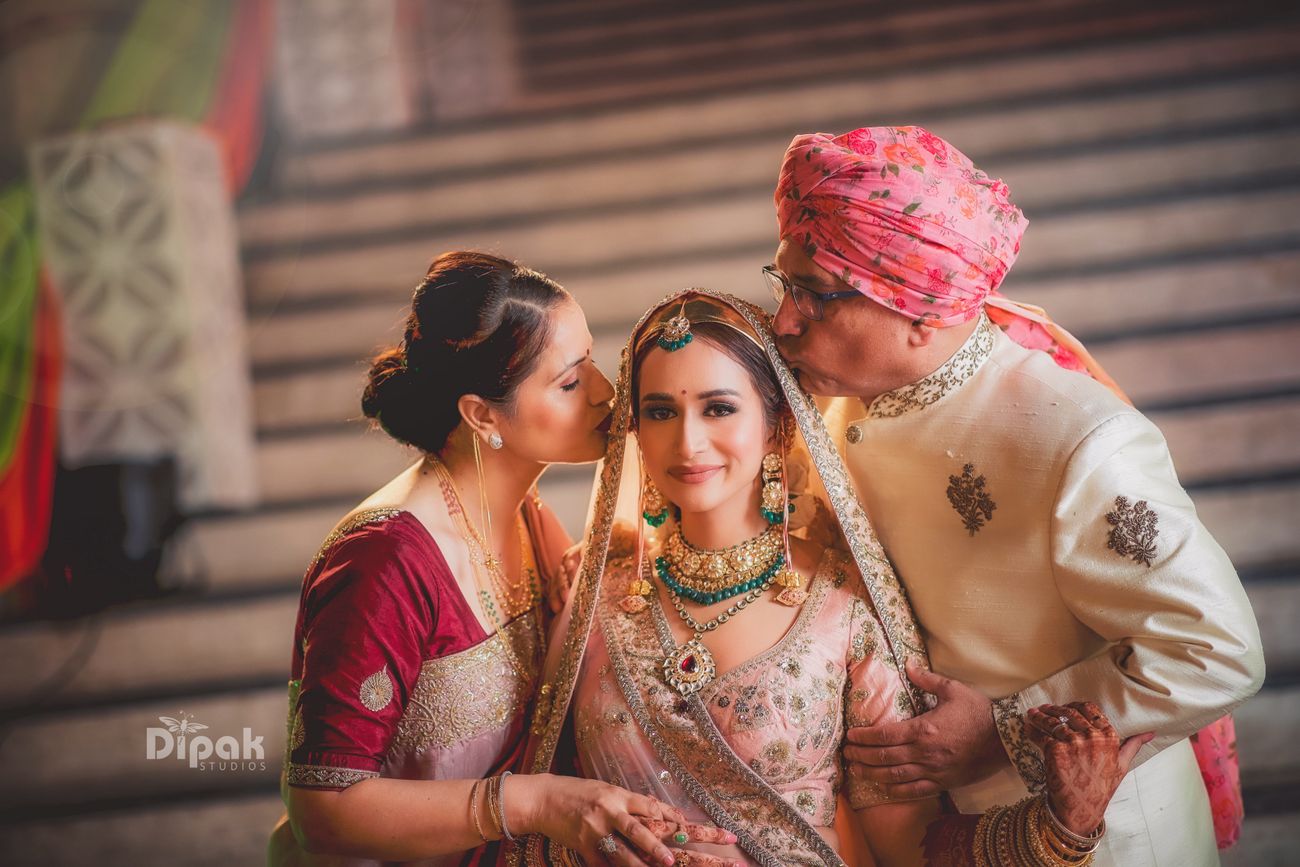 Guestlist! The number of people that were invited was just crazy. There were around 3000 people at the reception which was sheer craziness according to me. I wish I told my parents to not invite so many people, because I hated my wedding reception because of that!

I wish I told my parents not to spend so much money on the wedding. I wanted a princess wedding and I was quite naïve at that age I feel to understand the crazy amount of money that is spent on random things which don’t matter. I feel I should have told my parents to not blow their savings just because I wanted to have a pretty-day!

To not give me money to buy god forsaken stupid, expensive clothes! My parents literally said yes to everything I asked, so now three years later I feel like screaming at my old self telling them to not do that. All my wedding outfits, shoes, jewellery were by the best in the market. I got loads of designer outfits, beauty products, bags and even random customised trunks and jazz, just because everyone was getting one and its all just lying at the back of the closet. So I wish I went back and told my parents to not give me money for my stupid clothing demands. Absolute waste! To chill! I think every child, especially daughters need to tell their parents. Bride’s parents are crazy hyper when it comes to weddings and I felt that my parents dint enjoy my wedding one bit because they were just so stressed. My mom actually fell ill by my last function, so she claims it to be a blur for her. I feel that if I had told them to relax a little, they might have heeded to my advice.

My parents wanted to have a lavish wedding and we did. I on the otherhand wanted a small wedding. I constantly feel guilty about not being able to put my wishes in front of my own parents. My own wedding dint happen the way I wanted it and it’s my biggest regret!

Its rather I wish I did with them. I hardly spent time with my parents at my own wedding and even before it! I feel really bad. They constantly say that wedding is more for guests, but it’s the happiest day of your life and I wish I spent time with them instead. What we don’t realize is that your parents aren’t as young as you are while wedding planning. I and my husband so wish that we told our parents to not take up so much of the wedding work. If you want a certain style of wedding, I feel you should do the work. We wish we told our parents not to do any of it, in hindsight.

To enjoy! To have fun. To dance. All they did was look after people. I am a single child so this wedding was the first and last in the family. I wish I pushed them to have a little fun too. I wish they felt as joyful as I was instead of running behind caterers and decorators. I regret that soo much!

Useful Tips For Planning A Destination Wedding On A Budget All By Yourself!