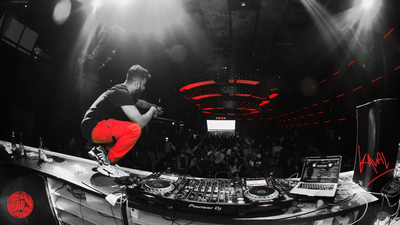 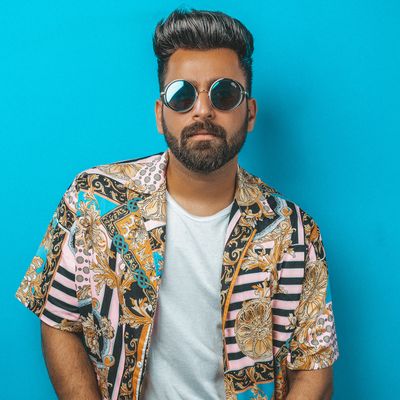 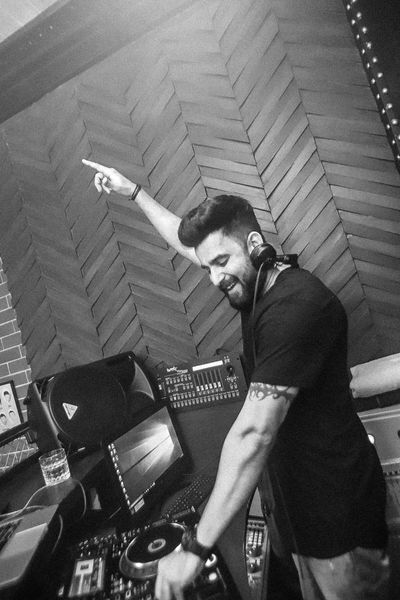 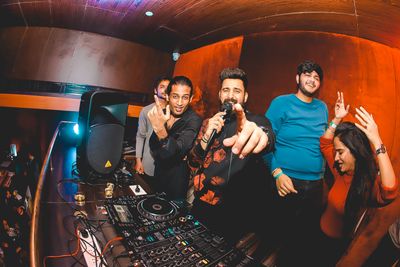 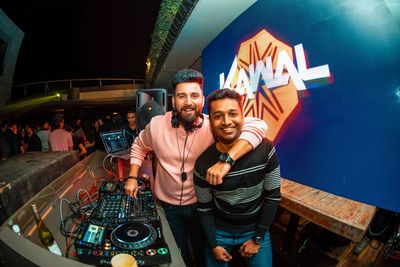 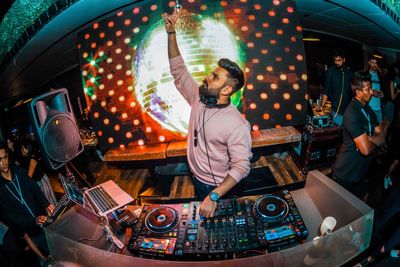 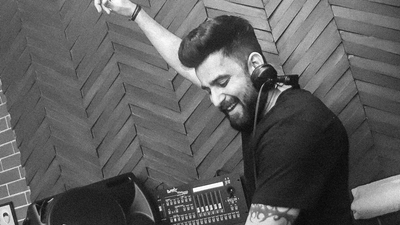 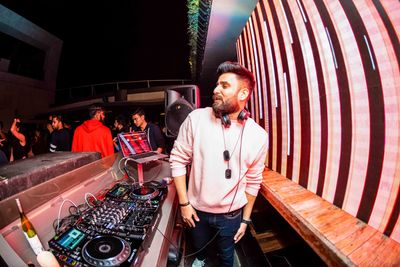 Kawal has always been a music addict. With music in his DNA, Kawal would constantly create new age fusion music. An ardent and committed learner, he would learn and keep himself updated with newer technologies in music & dreamt of becoming a DJ.

DJ Dreams: With limited resources, Kawal started his career as a DJ in 2000, playing bollywood tracks at a small club in Raipur. In 2002, he was fascinated with electronic -techno music, which was taking the music world by storm. He began to participate as a beginner in the war of Dj’s which was held locally. After completing his college, Kawal shifted to Pune to further explore his own music. By now he was convinced that he wanted to make a career as a DJ. In 2004, he tried his hand as a music producer. Though Kawal was yet to acquire the complete know-how of electronic music technology, he was eager to learn. From the turn of 2005, he with his friend DJ NYK (DELHI) started the billowed remix scene using few soft wares and sample libraries..

From Success to Success:
Starting with bollywood remixes, he played at almost all major clubs across the country, also spreading his brand of music through online. As popularity caught on, he began to play in many after- shows parties along side DJ Suketu, Akhbar Sami, DJ Aqeel , Nikhil Chinappa, DJ NYK, DJ Dev, DJ Vaggy, DJ Lemon, DJ Rink and others. In 2008, while he made his career in creating electronic music, Kawal reincarnated himself in 2011 as a sound engineer graduating from SAE, Mumbai.

Accomplishments: His achievement also includes a few singles which have been released in T-Series, Sony BMG, Zee Music and from the international records Melodic Records (South America) Currently, DJ Kawal is a self employed professional, designing fusion and bollywood remix music. He is sought after and a definite crowd puller in India and abroad. With his foot tapping, fast paced remixes, Kawal is rapidly becoming the talk of the town. There is no doubt that DJ Kawal is a name you’ll be hearing for a long time to come !!

Just The Performance Fee NONE

In every party whether it is wedding or anything small party i think DJ is the most important aspect and DJ Kawal proved it. We booked him on our wedding and he made the guests so comfortable. Everyone was dancing only because of him! 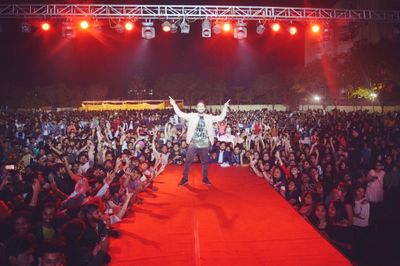 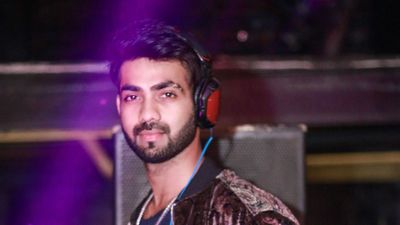 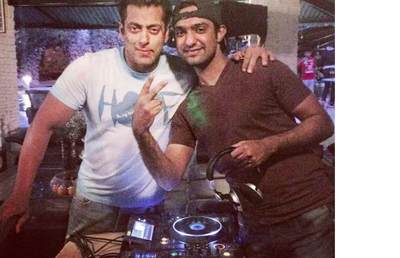 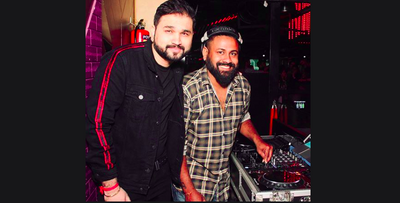