From Wild to Sober... 10 Bachelorette Party Games to Have the Best Night Ever!

So you girls  have no qualms in getting down and dirty, and there's nothing that can be too wild for a Bachelorette party right ?  But  the thing to keep in mind is that you could consult the bride-to-be as to what type of party she wants. If down and dirty is what the bride is comfortable with, then that's what she gets! But there are also a lot of to-be brides out there who just wanna relax and destress before the big day, and all they want is some relaxing time with their BFFs from childhood to now. Whether you fall on either sides of the spectrum these games are sure fire party starters. 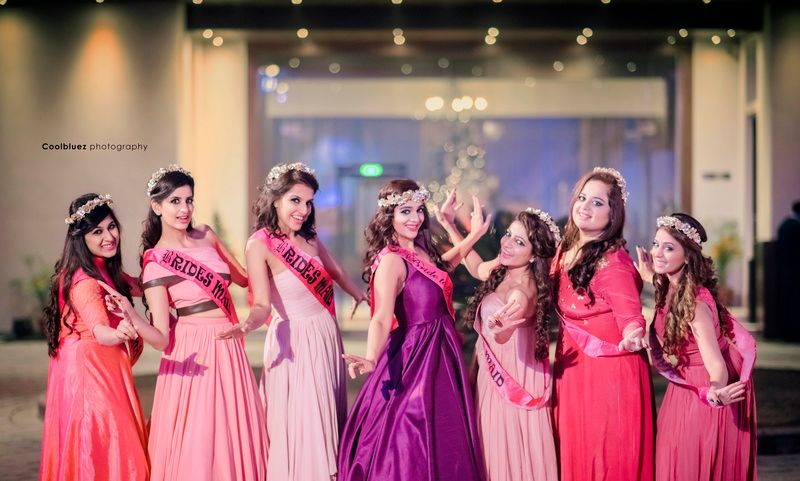 So here are some games for all kinds of bachelorette parties- from wild to sober!

While this one does have a 'non-veg' connotation to it, the game is fairly simple. Get some wide cocktail glasses, put  cherries in each and fill the rest with whipped cream. The girls have to find the cherry without using their hands, digging into the glasses with their faces. Rule: The one to find most cherries and spit them out wins!

A perfect game for a drinking crowd! Something like 'Never Have I Ever', but a little different! The rules to this game are simple, have one person read each round and "drink if" option aloud to the group and if anyone falls under that category, they must take a drink. What and how much you drink is up to you! Fun, right? Rule: You have to take a sip/shot if you fulfil the thing read out! Here are some rounds of 'Drink If' you can play!

Here's another fun but easy game! And this works really well for a destination bachelorette party! For this, make a list of items that everyone in the group needs to collect as you go from place to place (bar hopping for example!) Some items you might want to put on the list are matches from a bar/strip club, a drink umbrella, a man's phone number, a drink coaster, a graffiti phrase from a restroom, a Polaroid snapshot, a knotted cherry stem, aspirin, etc. At the end of the night on the way home everyone goes through the items collected. Rule: Whoever gets all of the items wins a prize!

So yea, this is a dirty version of the childhood fave (yea, we know you know!) So what you basically do in this is the same thing you did as a kid- get blindfolded and pin the tail to the photograph on the right spot. The only catch here is that the pin is not a simple pin with a bunting and the tail is not a donkey's tail! You can make this game as sober or raunchy as you like! Rule: The one who pins the 'tail' on the right spot, or closest to the right spot, wins a prize! 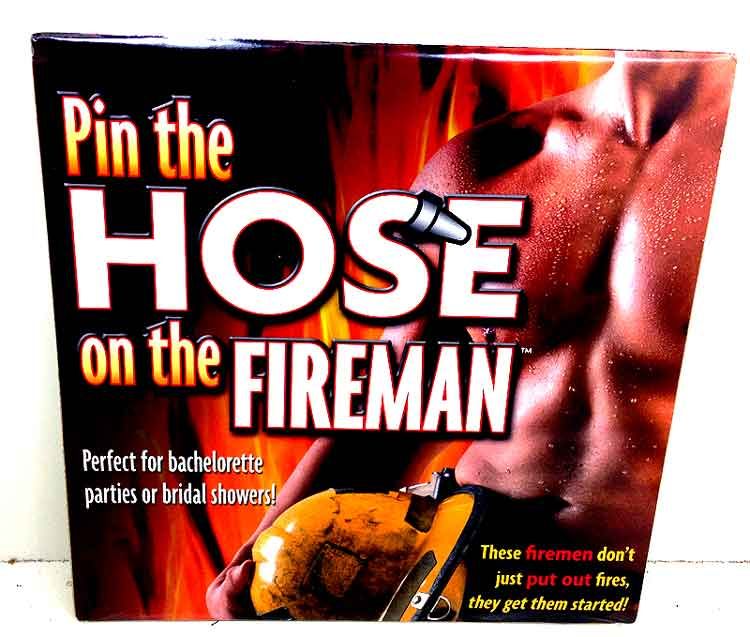 If yours is a drinking crowd, then this is one game that's sure to get all of you happy high! Get about 20 shot glasses and fill them up with different liquors. In the first round, everyone has to smell and guess the liquor. Rule: If they're not able to guess it right (which they most probably won't), they have to down the entire shot! Slowly you'll see everyone downing shots in the name of the game!

Who knows the Bride best?

Have the bride to be answer a set of questions about herself on a paper and keep them aside. The questions should be personal ones that her BFFs should know for sure! Next, ask each of the friends to write down their answers on a paper to the same questions answered by her. Rule: Whoever answers a question wrong, takes a shot. If everyone answers correctly the bride takes a shot! How fun is that? But you can also have a sober version of this, with the one getting the maximum answers right winning a prize! 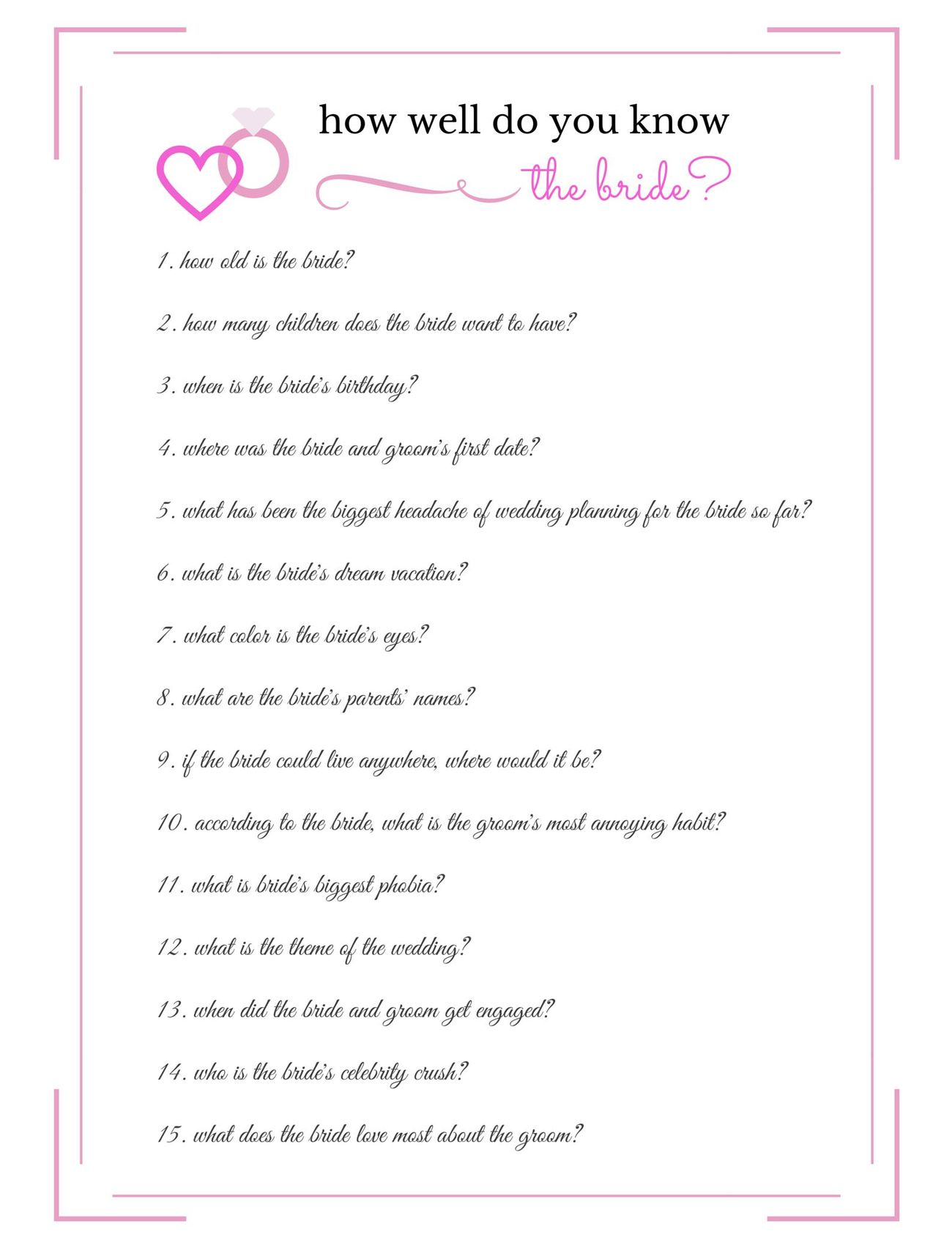 SUCH a brilliant game and definitely one that will earn your bridal party a rather notorious name in whichever nightspot you hit. So the deal is – there is a list of things you need to take a photo/video of and each thing has a certain number of points attached to it. Rule: Whoever completes the list fastest, wins! You could set aside a prize for this but the fun really is in all these crazy tasks you need to take photos/videos of! Check out this list for example! 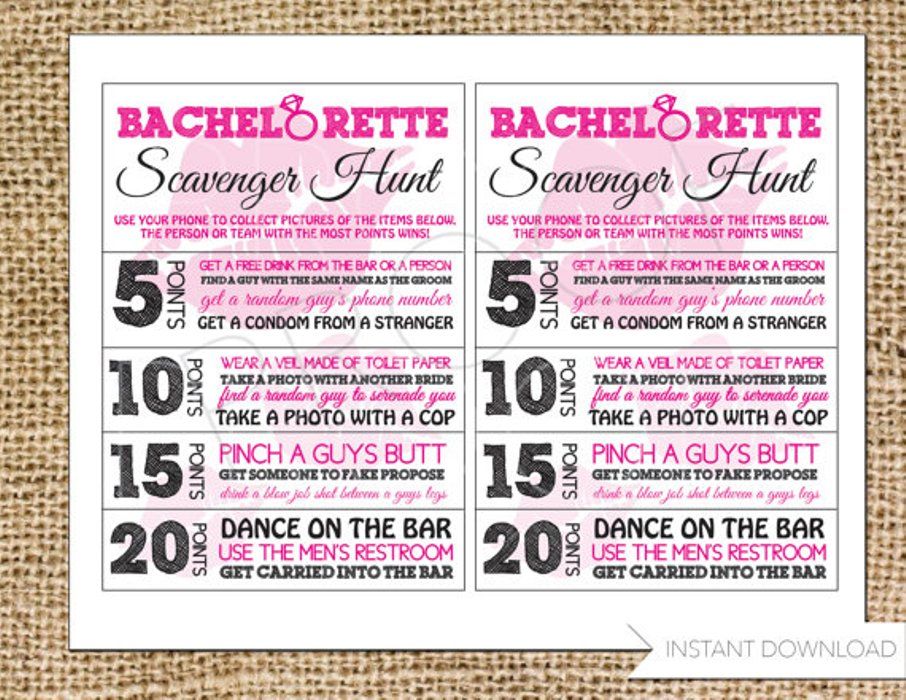 Make a list of things on a paper such as “Most likely to date a younger guy”, “Most likely to kiss a stranger”and so on. Distribute this piece of paper amongst your friends and have them fill out names of other people in the party who are most likely to do that thing. Rule: Whenever you name crops up anywhere on anyone's sheet next to most likely to, you have to take a sip of your drink!

If you were a kid in the nineties in India, then a Khoi bag would have been one of the most talked about things of every party. And let's admit it- they were freaking awesome. So why not put a spin on the usual khoi bag and have this khoi bag filled with some adult stuff? Some ideas for things to put into the Khoi bag... You can also have a sober version with some nice gifts like cookies, candies and jewellery! Rule: Whoever catches whatever, has to eat/drink/take it home! The image is self explanatory! Make sure the rings are cheap :P 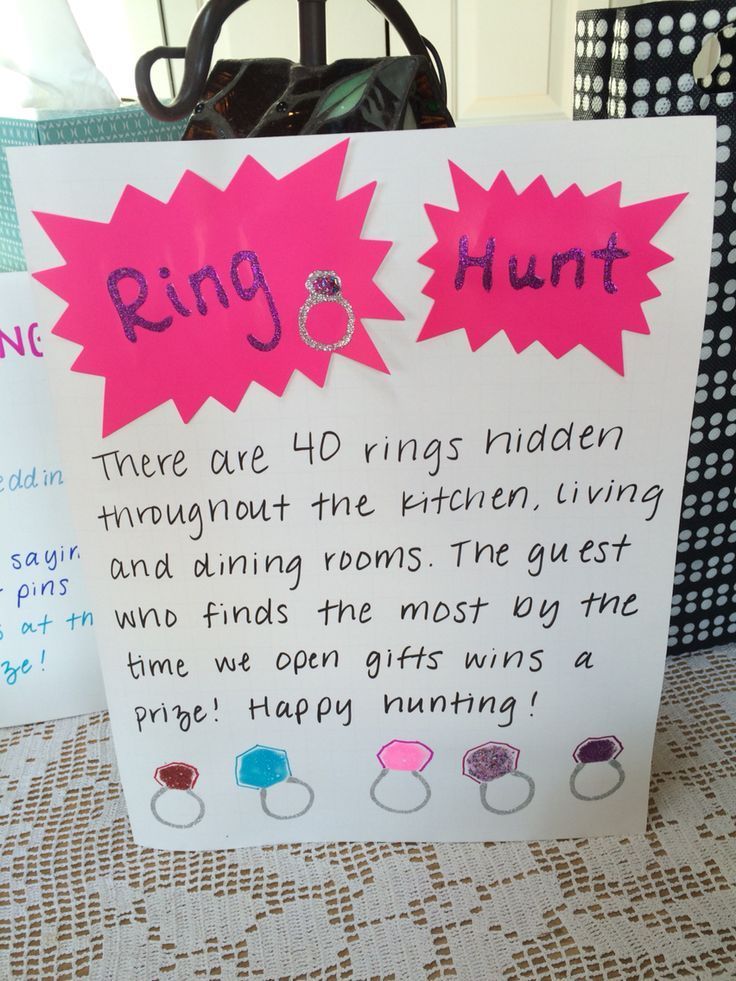 This is a fun sober game, especially if you're having the bridal shower at home. Like in the show, the bridesmaids have to come up with the most amazing outfits they can make for the bride in an allocated time- it could be anything from a garbage bag dress to a toilet paper roll gown... divide them into teams of two and they have to make and model the clothes in front of the bride! Rule: The bride picks her fave 'outfit' and takes the winners shopping for an outfit! 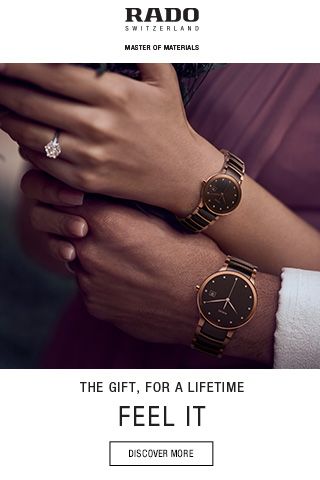