Beautiful Serene Pre-Wedding Shoot In The Heart of Mumbai!

You all know that pre-wedding shoots are always about creativity and fun. But what you don't know is how much authenticity they bring to a couple's life. As the photography studio The Photo Diary by Monisha★ 5 turns two #TPDturns2, they asked submissions from willing couples to shoot and they zeroed in on Shivangi & Siddhant from Mumbai. So this beautiful pre-wedding idea was to transform a hurried city into a serene calm hill-station, even if for a minute. And the beauty was deftly captured - we love the ease the couple shared and the fun they had shooting it!
Meet Shivangi Joshi & Sidhant Kakar 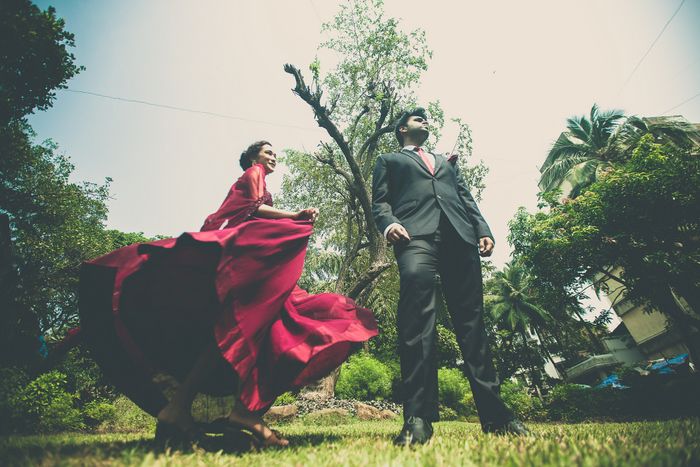 "I used to go to Manchester United Cafè every Thursday night for Karaoke with a few friends that I had made there itself. We had a common friend and those days BBM was in, so the common friend changed her status to "ManU Cafè Karaoke". And luckily he was just around. He saw the status update, got in touch with her and came to ManU Cafè. As soon as he entered he asked the common friend to introduce me to him. And that's how it started..." says a blushing Shivangi. Quite an unconventional meet-cute we must say! 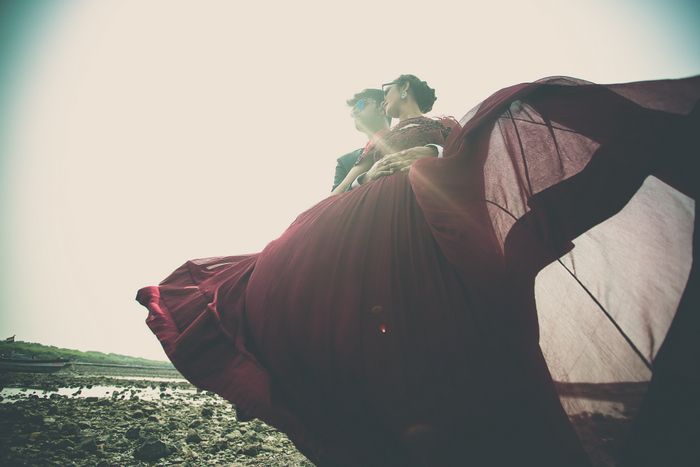 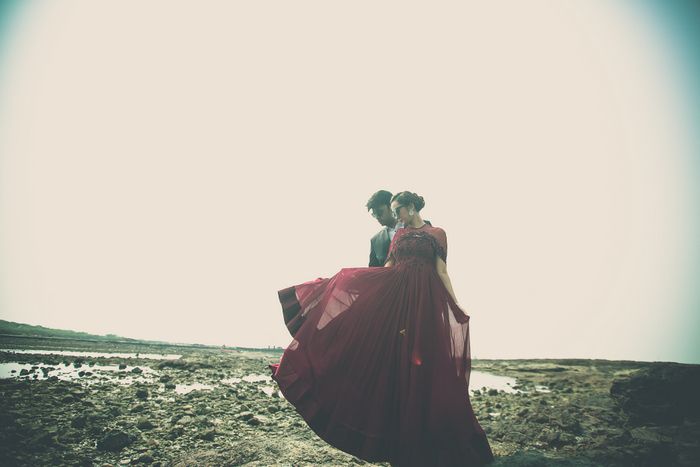 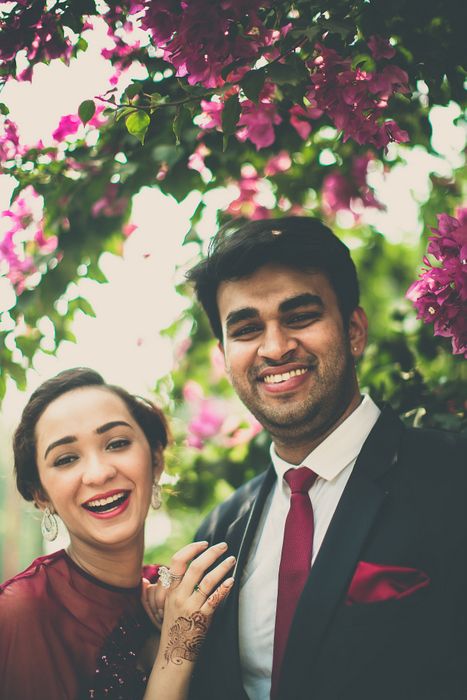 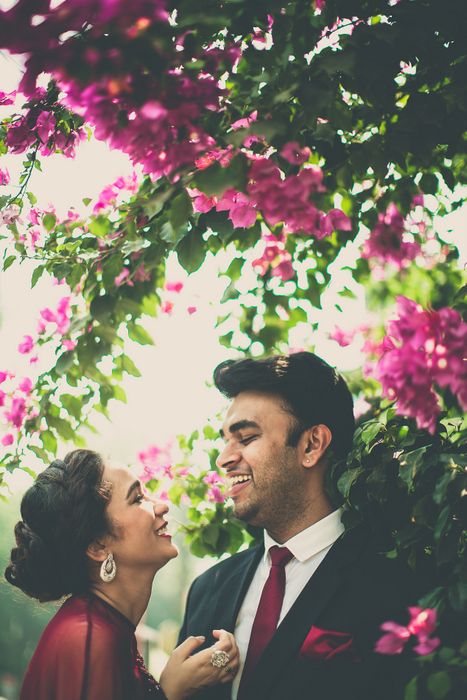 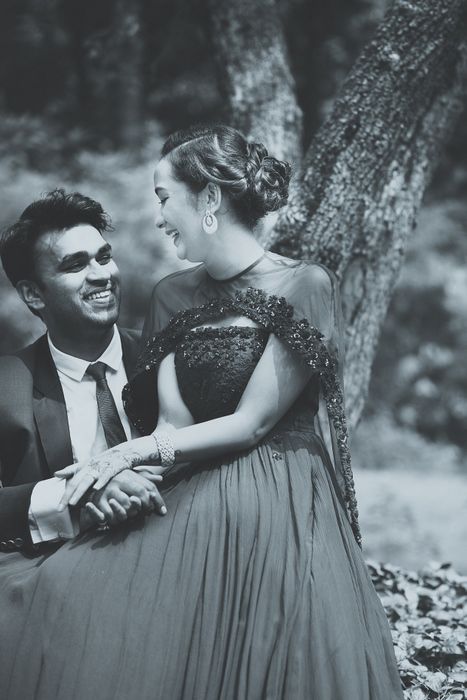 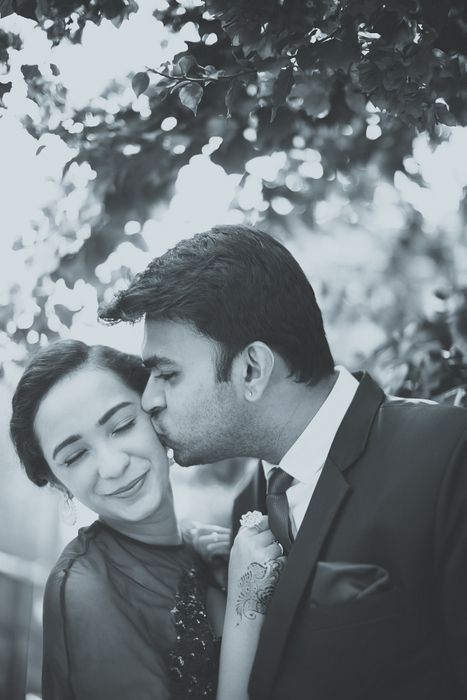 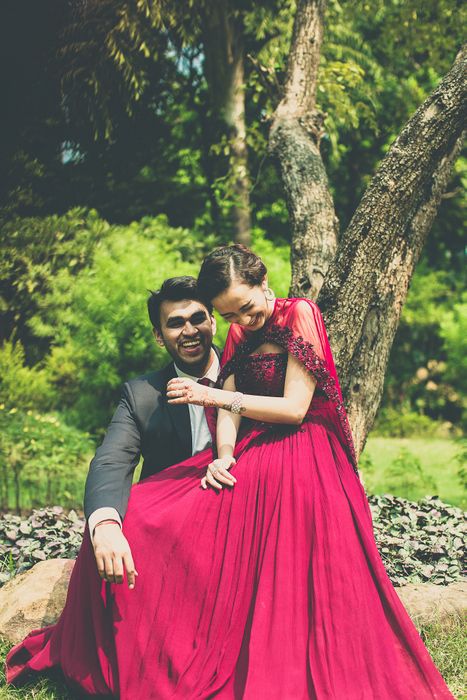 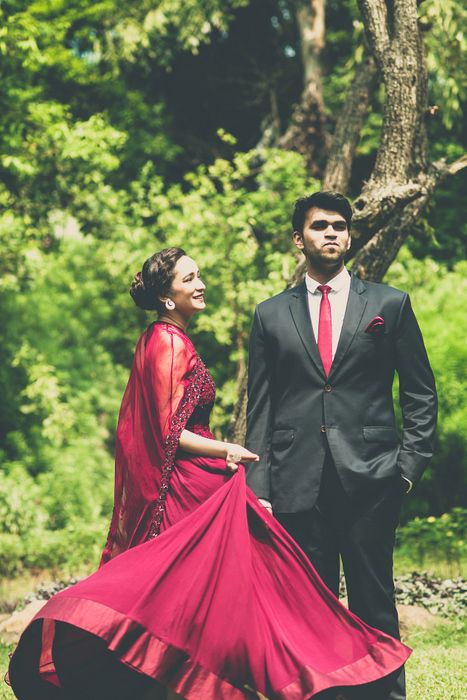 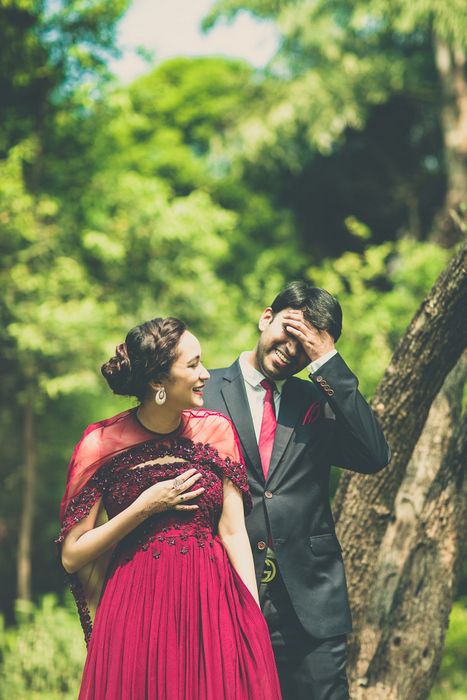 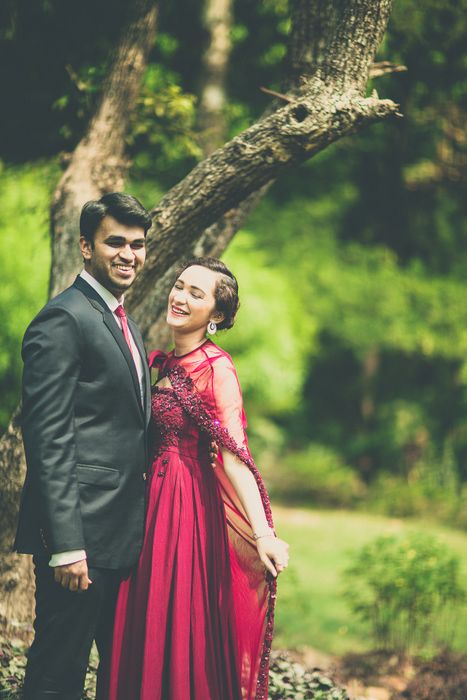 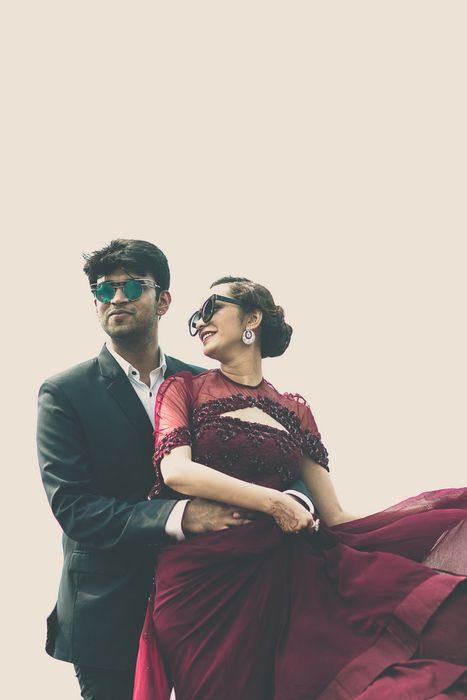 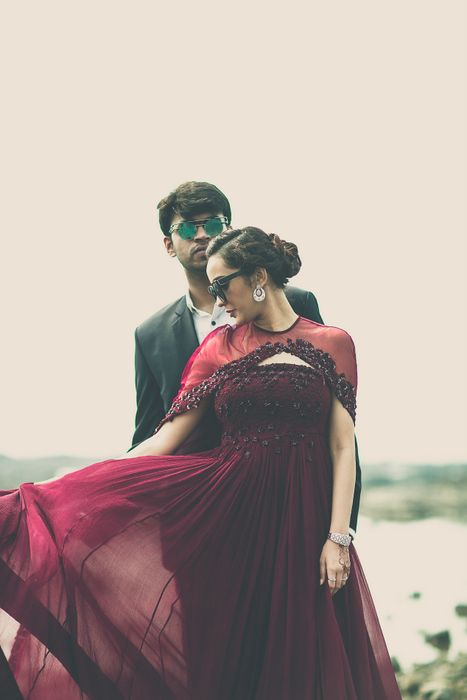 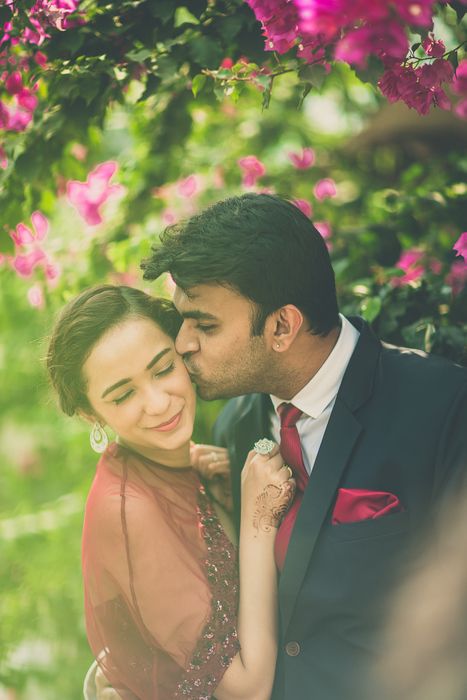 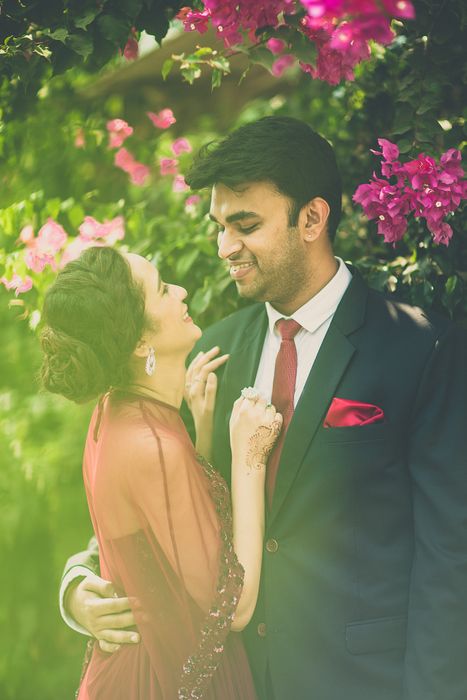 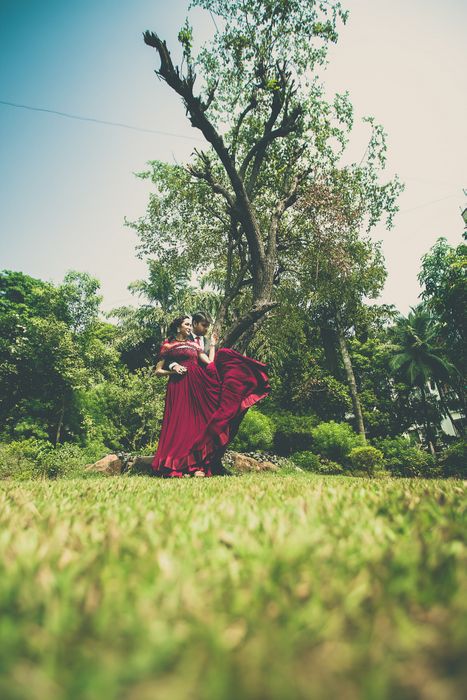 The Contest With The Photo Diary
"We entered a contest with The Photo Diary by Monisha★ 5 and we're lucky enough to win. Monisha had some places in mind in Bandra to try. At first, I found it a little weird because I go to Bandra maybe 4 times a week, and I hadn't seen anything scenic in Bandra for a pre-wedding shoot. But she found places like a small garden near Pali hill, a small door near Lilavati hospital. Beautiful things which everyone has been overlooking in their everyday life, and she's created the best memories with it for us. The pictures don't look like Mumbai, since we associate Mumbai with traffic, heat and crowd - never green or calm. The pictures looked serene and just beautiful," explains Shivangi.
About The Shoot:

"It was really fun shooting with The Photo Diary by Monisha★ 5 . They're fun, spontaneous and really energetic. We had no idea when 2-3 hours just flew by. I think that she gave us more than what we were expecting and that's great. More importantly, we didn't have to pose and pretend to be what we aren't, she captured exactly what we are as a couple in her pictures, and that's what makes the pictures and the experience so beautiful," Shivangi adds.