Aditi and Riday did something pretty unusual- They had the wedding on the first day of their destination soiree! And what a plan that was. Once the wedding was over, guests went mad at the parties, relaxed at the Sangeet without having to worry about the rituals and traditions to follow. Is this going to be a new wedding trend ? We think so, but as of now we are obsessing over the cutesy details- The Bride Iphone cover, the customised PJ's and the cute little mehendi favors . Also  love the umbrella decor at the pool party - so sunny, so chill!
Meet Aditi & Riday
"Riday and I met in August 2014, through a common family friend. He thought, we might make a good match, and so he gave my phone number to Riday - matchmaker indeed. Riday texted me one day and we started chatting. The conversation was really interesting and flowed easily, so a few days later we decided to meet. Our first date was supposed to be a quick weeknight dinner. However, it ended up being a five hour meal with pitchers of sangria and an after-hours dessert stop thrown in! After three months of hanging out every single day, we decided to get our parents to meet. All went off well, and we got engaged. Seven months later, we were married in Goa!" says Aditi dreamily. 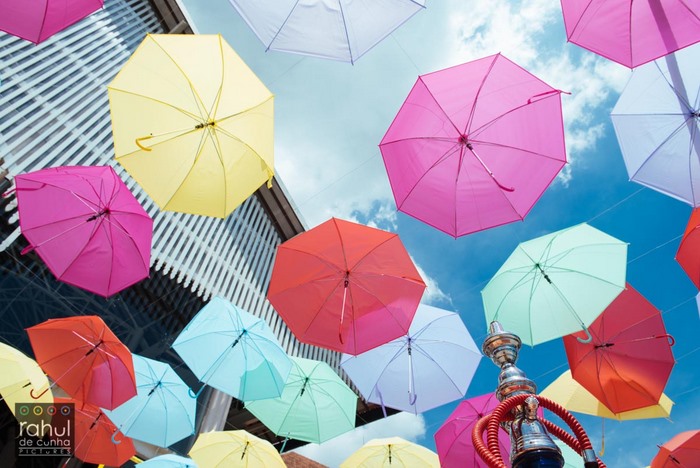 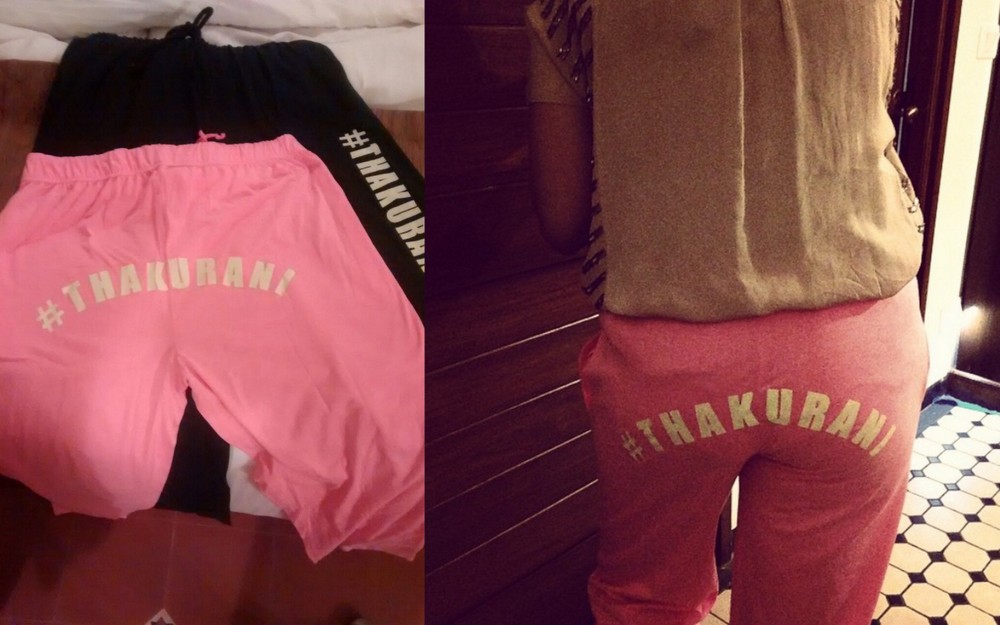 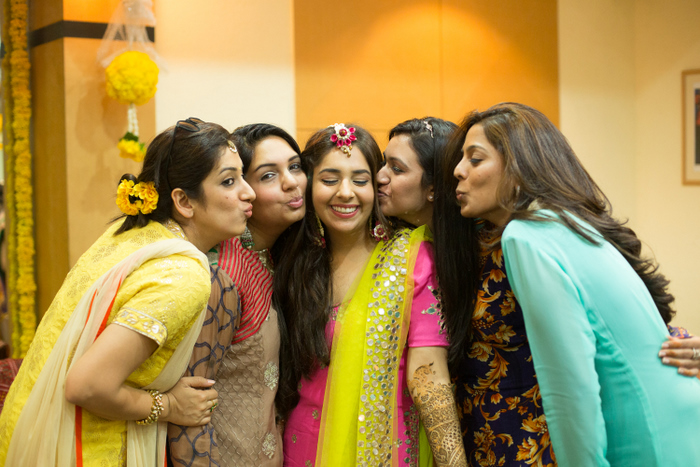 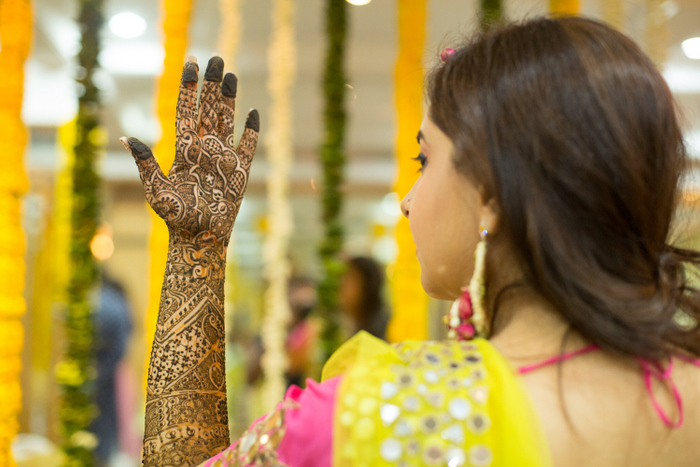 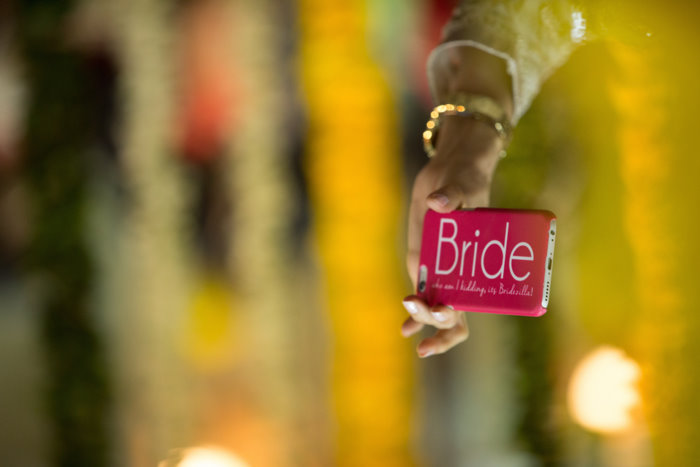 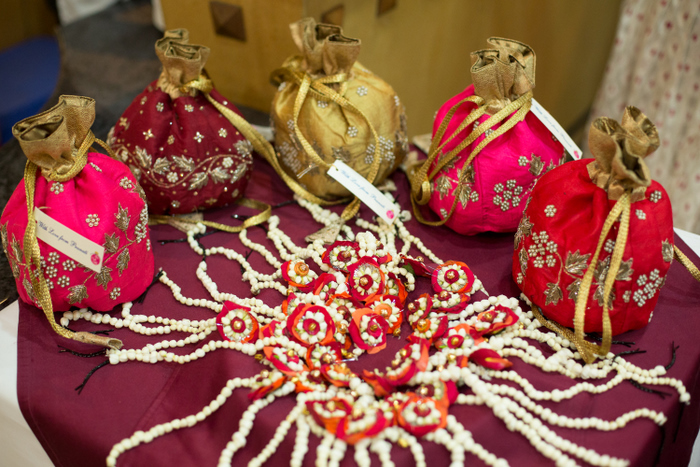 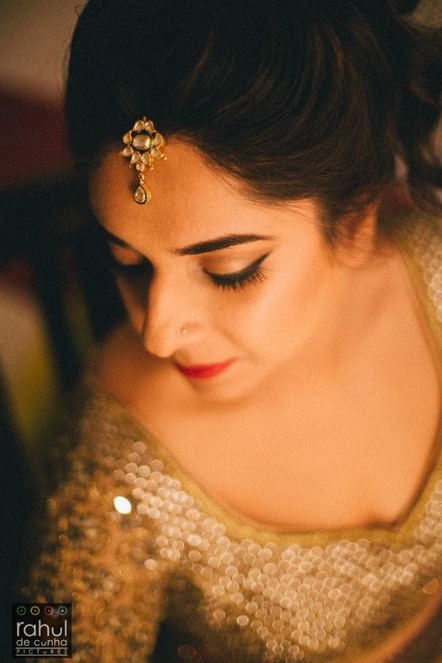 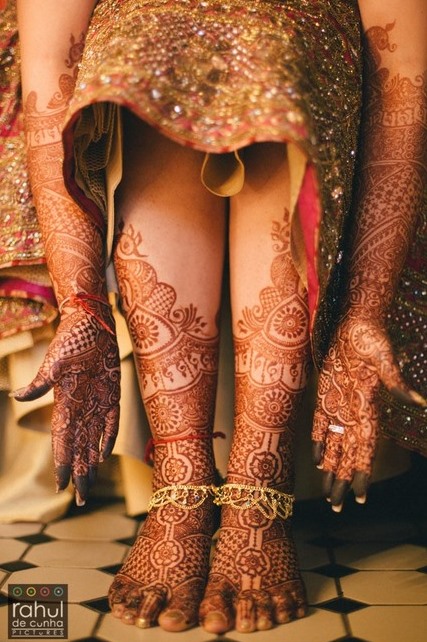 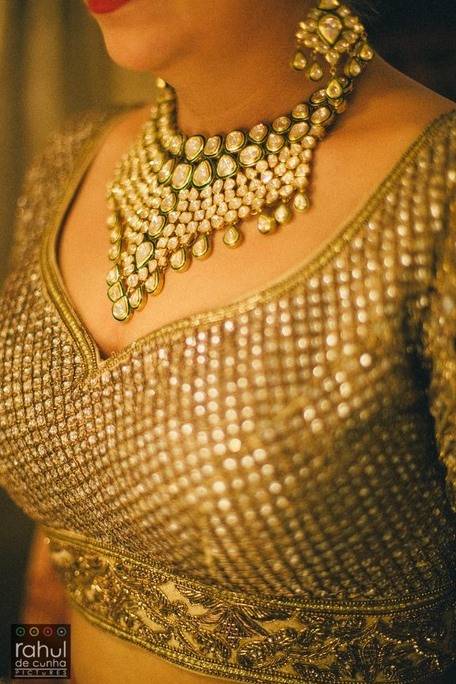 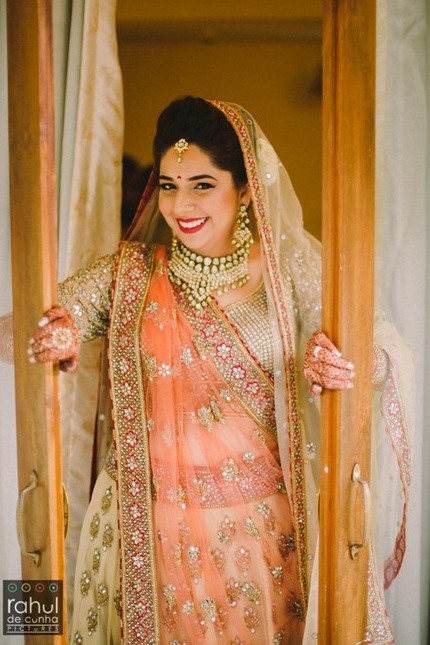 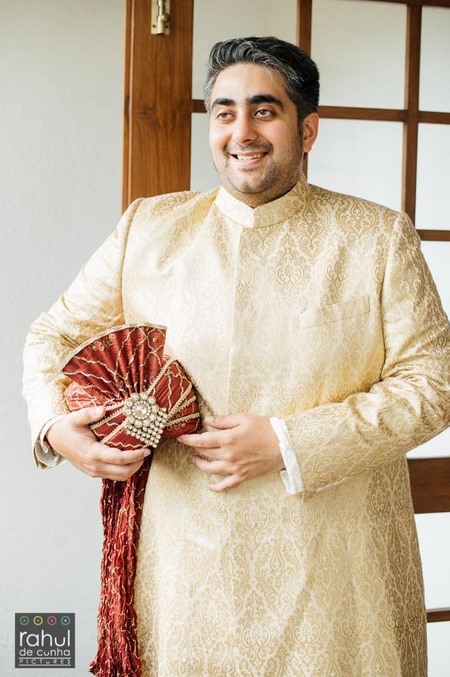 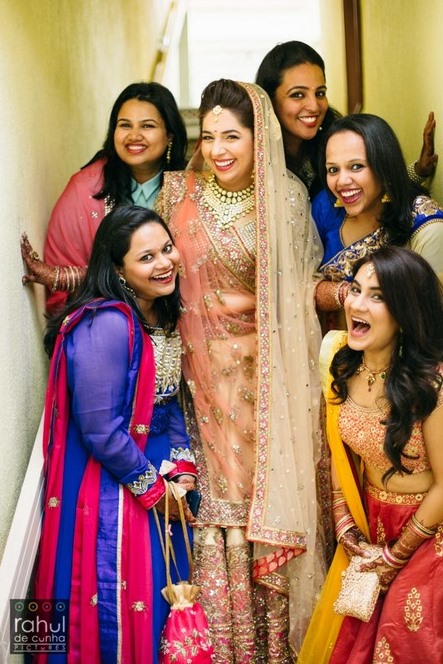 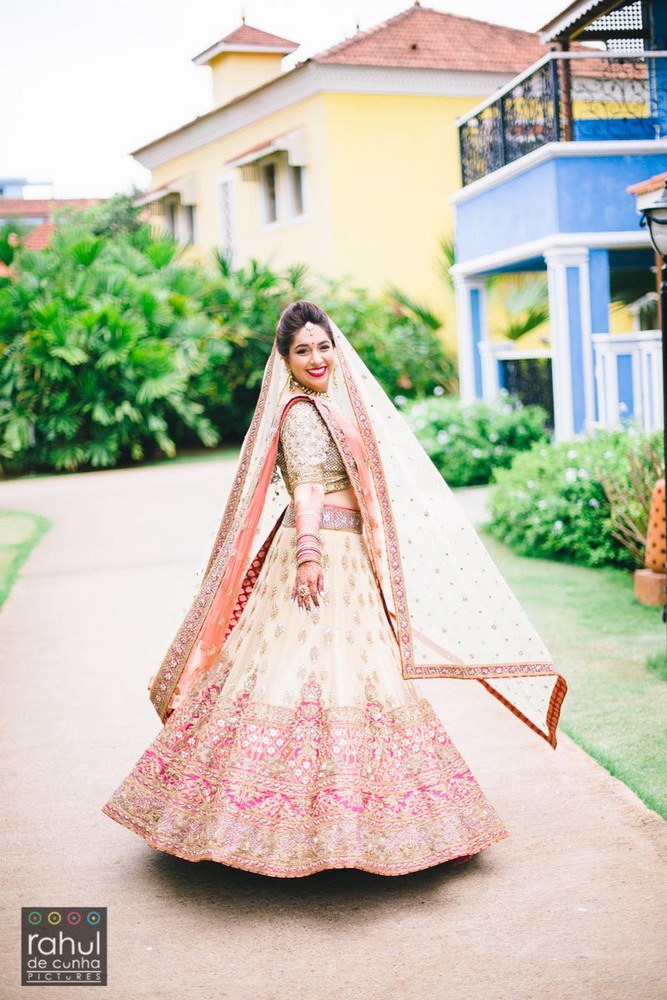 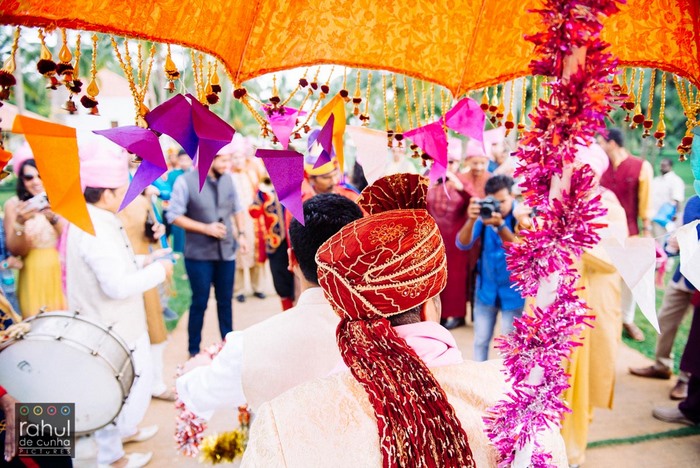 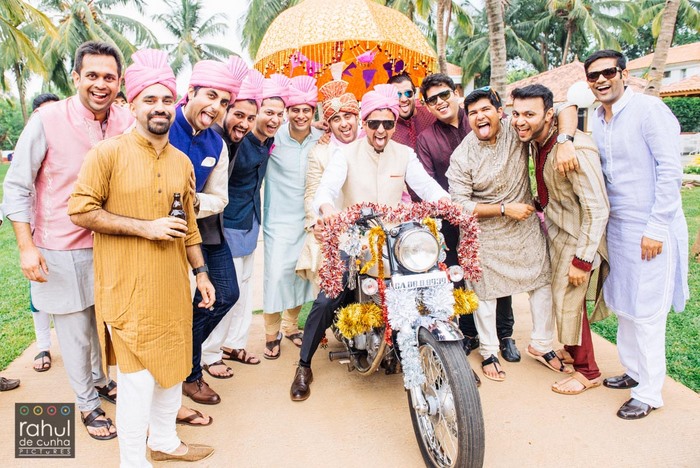 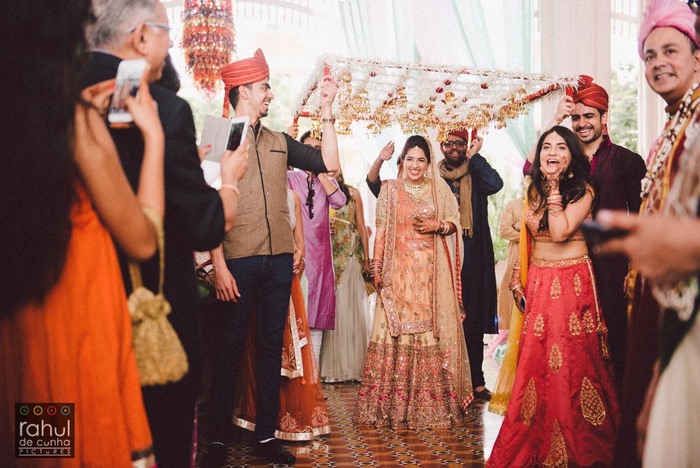 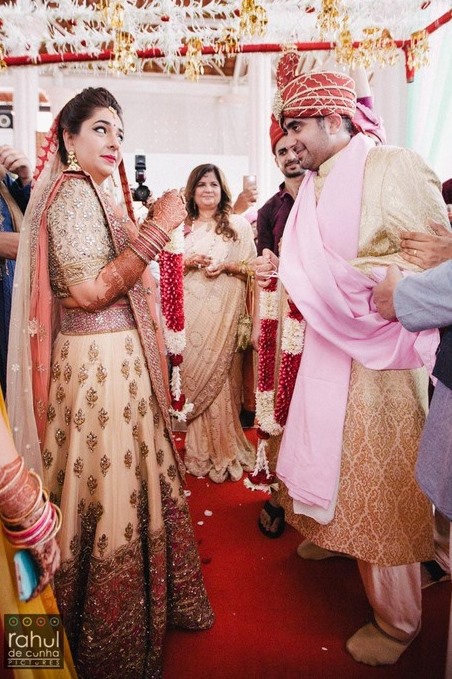 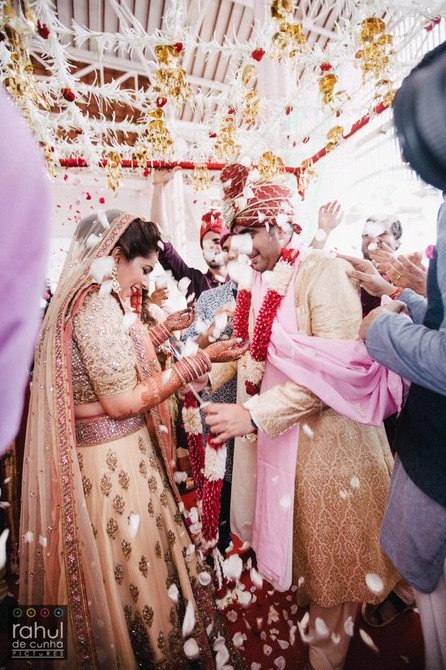 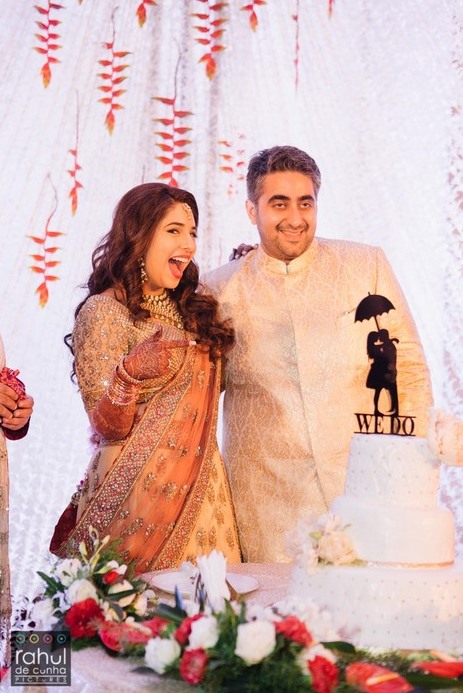 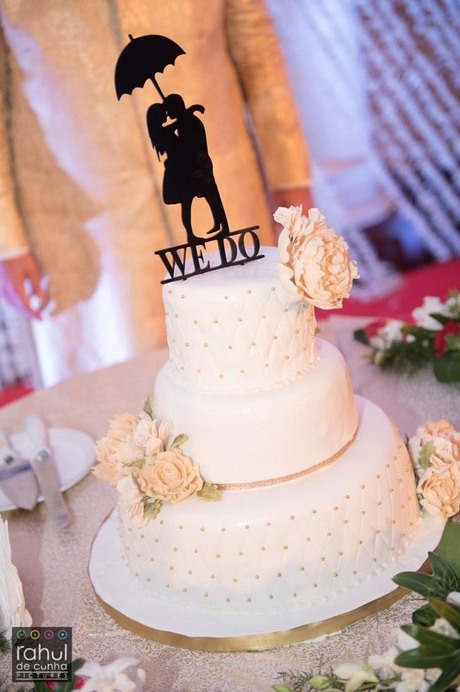 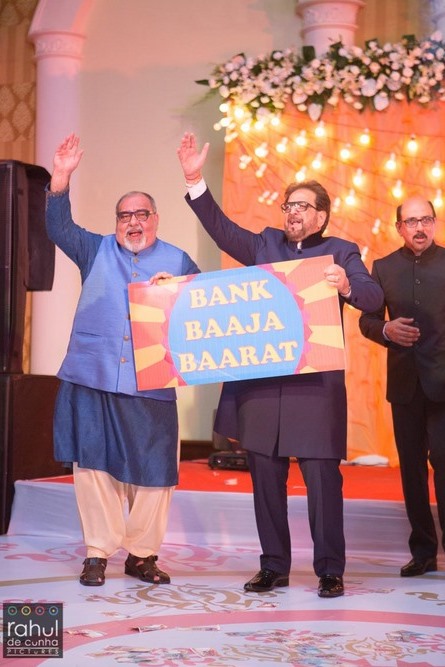 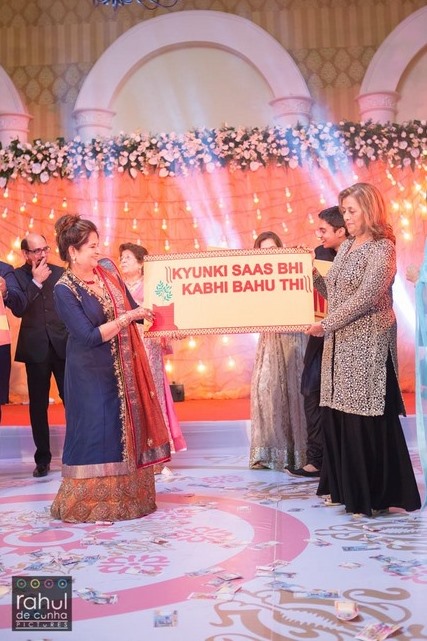 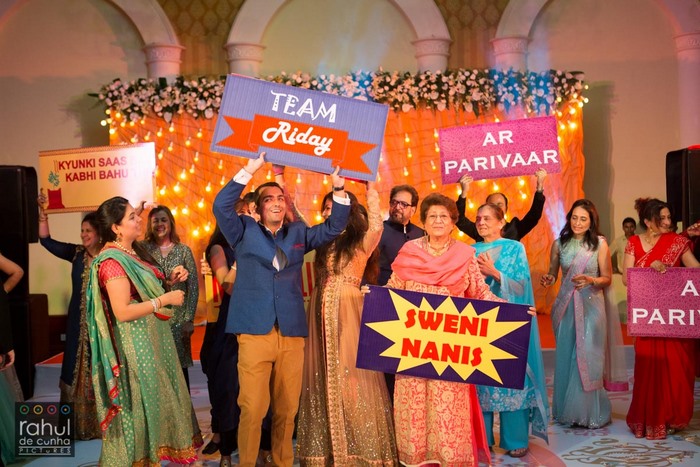 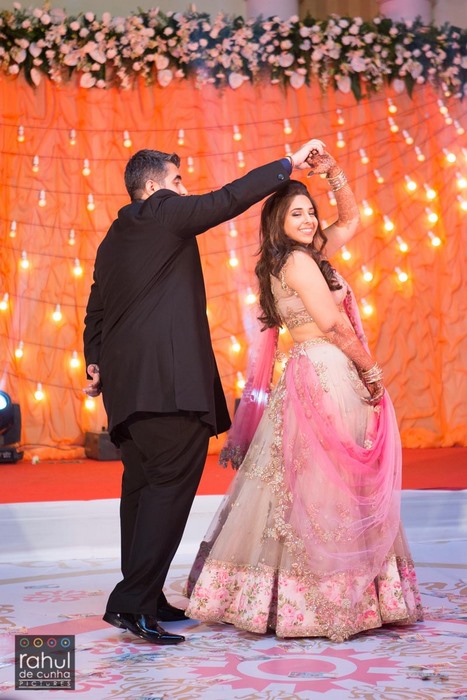 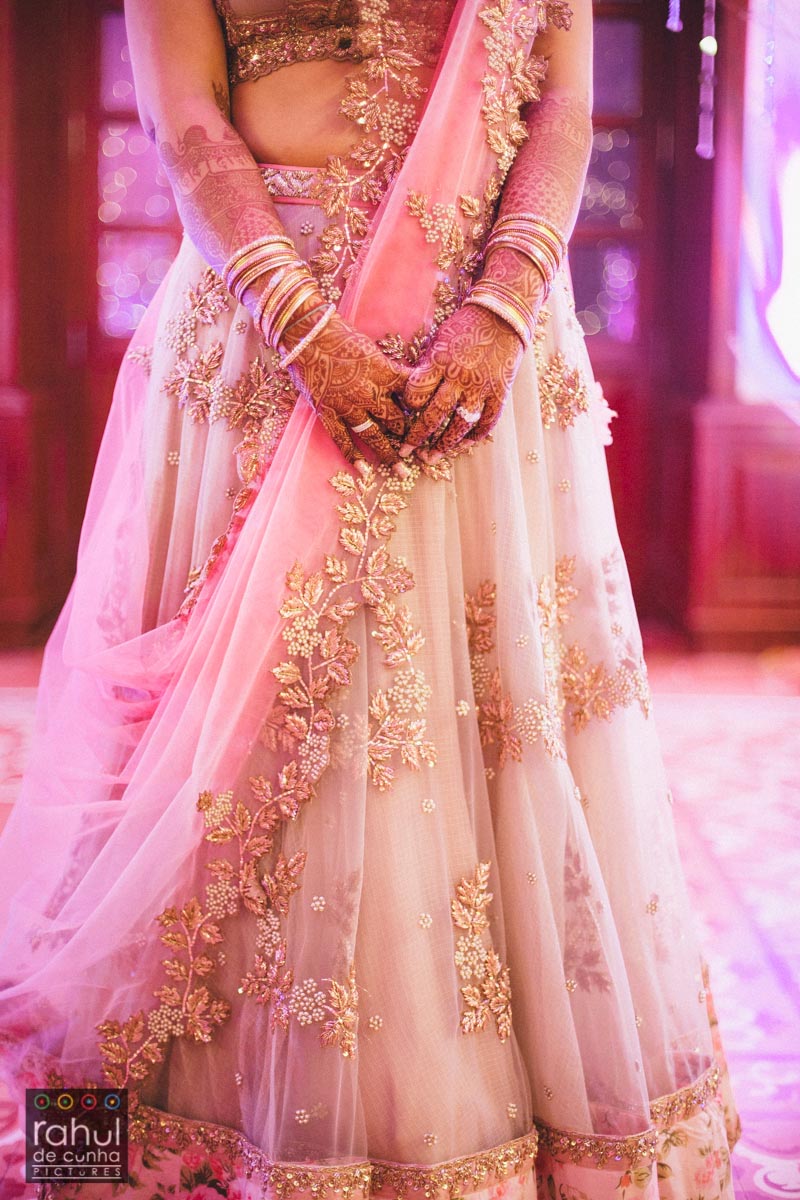 From The Bride:
"As for the vision for our wedding, both of us were very clear that we wanted to be able to enjoy ourselves and not be stressed about the logistics/arrangements during those three days. So, in an unusual move, we decided to have our pheras on day one of our destination wedding and the other celebrations on day two. This resulted in our pheras getting undivided attendance from our guests, and everyone (including us and our immediate families) were able to enjoy the next one & a half days of partying without worrying about the religious/traditional aspects of the wedding." she says.

" My mehendi was in Mumbai two days before the wedding, and the unique elements we had during that function were the fresh flower maang tikkas for all the women, and specially designed potlis from The Pink Potli as Mehendi giveaways. The Pink Potli is my mom and sisters label. We gave all our guests custom-made potlis which were carried by many of them for the following functions. The Baraat in Goa saw my husband Riday riding pillion on a scooter which had been decorated in a fun quirky style with an old school umbrella attached above. His baraat included a traditional brass band, alcohol shots in syringes, and money garlands. I entered under a fresh floral chaddar which was customised with gold kaliras, and held up by four cousin brothers." she explains.

"Our post wedding party had a customised wedding cake and champagne toasts by family & friends. The AfterParty was in a nightclub within the hotel premises, and since it was a Pyjama Party, when our guests went back to their rooms to change, they found personalised pyjamas lying on their beds (separate girl & boy designs). Our pool party the next day had a floating Beer Pong table, personalised cocktail menus, a Gola Wala and a Rain Shower for those who did not want to jump into the pool." she tell us with glee.

The Most Interesting Ways You Can Use Fairy Lights At Your Wedding!