Congratulations, you are married! The honeymoon phase. Newlywed glow. Marital bliss. If you are newly married, chances are that you might have heard these phrases. But what are the secrets of a married life. We asked 8 brides to spill the beans and boy, were we surprised ourselves! 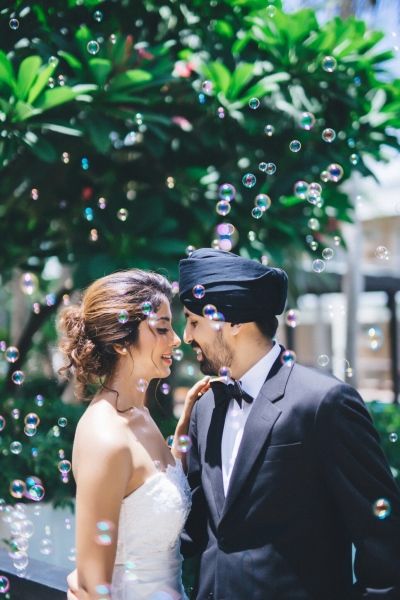 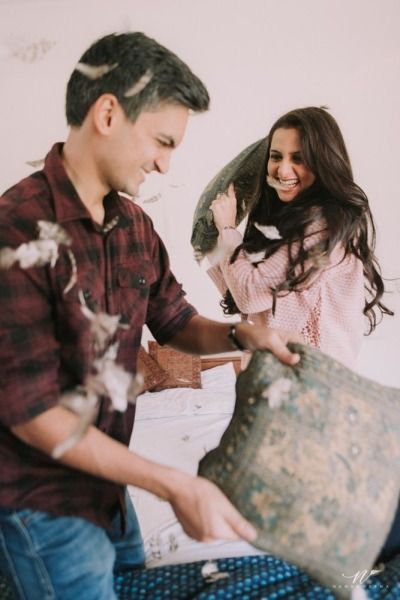 Esha says “Being married to someone out of my caste, I knew I was in for a lot of adjustments but the one thing that surprised me totally that the food was so much similar to what I ate at home (mom’s home now!). Married to a south-indian, I expected it to be idli-dos every day, but it wasn’t! It was regular meals - rice, dal, curry and Karthik (my husband) reminded me that I was married to a Tamilian not an Udipi restaurant!” Shruti says “I realised that even a stubborn mutt like me can adjust when it comes to love! Everyone kept saying that it’s that rosy-phase of marriage where even the quirks are adorable but more than 2 years into marital bliss, I have learned that some habits that I hated (wet towel on the bed, no TV while eating) became a part & parcel of my life because I loved him and I think I should love him with all his flaws like he does to me. By the way, wet towel does get him a whack on his head on days!” Vedika says “Sharing a bank account is way too surprising as a factor for me after married life. It’s fun as you get to plan and budget together but it also makes you wary that your spends are being watched, even if I know he won’t say a thing. We’ve become sensitive to each other’s needs and wants too –financially. This was a real surprise package for me!” Kirti says " For me, it was a bit scary. Marriage that is. Because, I knew now that wherever I go, I have this person to look after or clean up after or just be paired with like Siamese twins. The fact that someone is dependent on you for everything kinda scared me. But hey, isn't that what marriage is about? NAH! In the first year of my marriage, I was asked by my girl gang on a trip to Srilanka and before I knew, he helped me pack my bikini and I headed out. My husband loved the fact that I had a life without him in the picture all the time. What a relief! Though he ordered out every single day that I was not there and the house was a pigsty when I got back, lol" 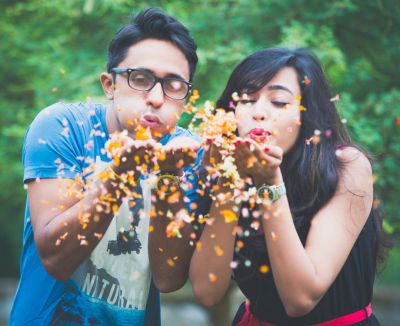 Giselle says “I always thought that it would be like dating, since we dated for like 5 years, before marriage. But what surprised me was that my husband treated me a little differently. Like, he took me more seriously about what I had to say or even listened to me when it came to things I am good at. It was a major plus and total shock!” Priyanka says “This is very minute so people don’t tend to notice it but it’s the best thing according to me. You get to share everything! Right from your Netflix account to food in the fridge, everything is sharedddd. It’s something that I never thought about earlier and now I loveee that soo much!” Kiran says " I know marriage has a lot of amazing things in store but the flip side and the most surprising side for me has been the idea of responsibility. Someone you dated who didn't have a care in the world suddenly has to be responsible and mindful - and when my husband made efforts (even if they weren't the most successful ones), it made me want to be a better person in the marriage too." Aishwarya says "Okay, so I had my share of "marriage = no freedom" jokes and my husband had his share of "Bro, you're done for good" talks. And though, we loved each other, I was looking at a life that will most definitely be a more adjusting one than the one I'm used to. And surprise, nothing changed. I still wore my sleeveless tops to work, I ate pasta for dinner (not your regular dal-sabzi sati-savitri fare) and went out Friday nights with my BFFs" So what was your most surprising element of married life? Share them with us now! 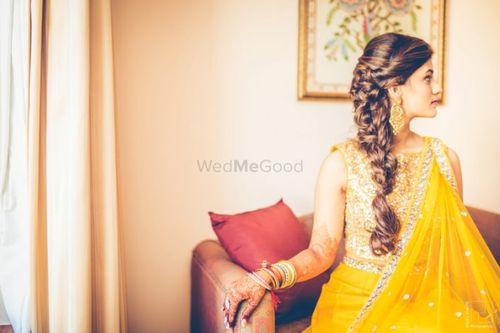 Real Brides Reveal: The One Thing You Should Know About Bridal Hair 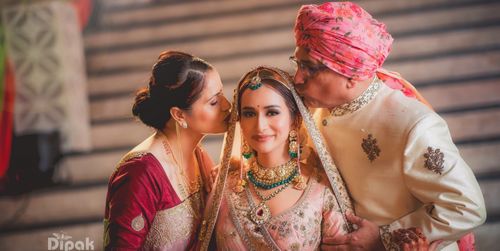 Real Brides Reveal - One Thing They Wish They Told Their Parents During Wedding Planning! 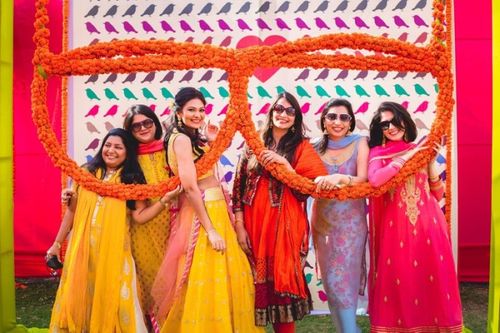 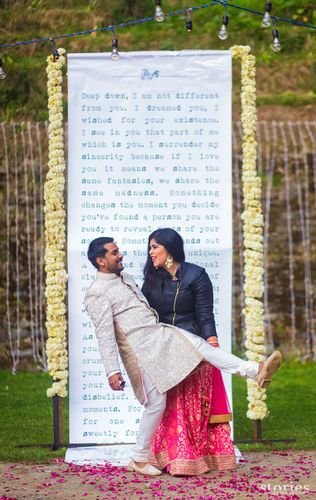 Real Brides Reveal: The One Wedding Tip They'd Give Grooms! 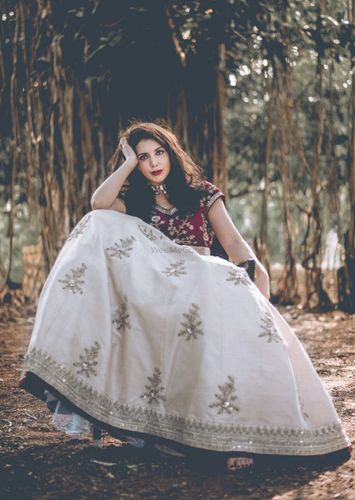 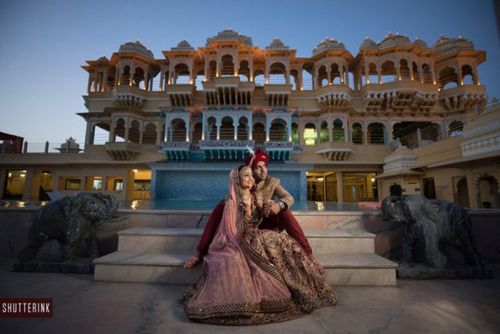 #FirstPerson: How We Planned Our Indian Wedding To Perfection Sitting Abroad! 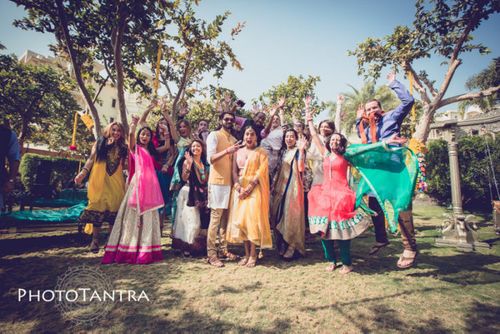 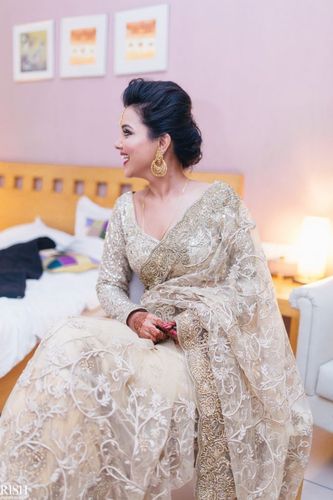 Real Brides Reveal: The One Trousseau Item They Used The Most