The Bridal shower: Making its way to India? 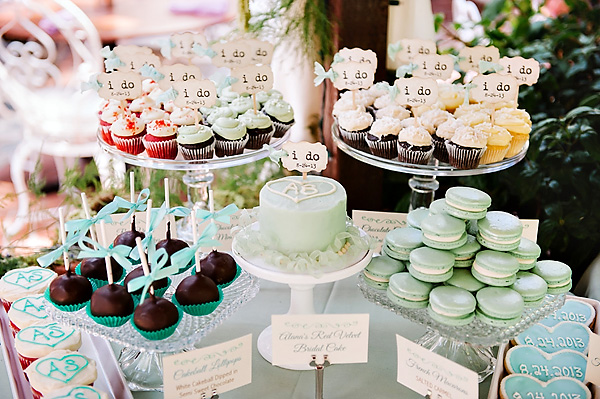 You may have spotted a few pictures on your social media. The sash is there, so is the crown but it doesn't seem like a bachelorette party- infact its kind of sophisticated, usually in the day time and involves a fair bit of  gift giving - Folks, the bridal shower is slowly making its way to India! What is a bridal shower? Legend has it that the custom of the bridal shower began several centuries ago when the daughter of a rich merchant fell in love with a poor young man. Her father disapproved and denied her a dowry, so before the couple was married, the townspeople "showered" them with gifts that enabled them to set up a home together. A bridal shower is all about day of fun and party for the bride before her big day. It’s a “shower" of love and gifts, as she begins on a new adventure of marital life. It’s the bride’s one day to get pampered and have a gala time with her closest of people. What happens in a bridal shower? There are lots of games and activities (with prizes) - for example each friend can give one piece of advice to the bride, or they could guess the whats in the bride's bag, or they could play Never have I ever. There are themes sometimes around which the food and the decor are usually created- your theme could be glitter, it could be the city where the bride was proposed to, or anything else really. There are lots of chit chat, laughs, and memories shared. The bride opens her gifts and tries to guess which gift came from who. A shower usually lasts for 2 -3 hours. It is typically a lunch or brunch with some cocktails and finger food and maybe some casual main course as well Who throws it? It's usually the friends and family of the bride to be. Think your closest girlfriends and cousins get together to throw you a day of fun and pampering. Wow. Bachelorette parties and now bridal showers? Isn't it all getting too much? Well, yeah. It seems like we now have bachelorette parties, then bridal showers, then youngster nights and that is all before the first function even begins ! While bridal showers are nice to have, and are a great way to bond with your girls before hand, they are definitely totally optional. The most important thing about planning a bridal shower is making sure the bride has a happy occasion, thrown by her nearest and dearest, that she will always remember.

What do you think?

Is a bridal shower something cute to have? Or do you think it's just another added extra that doesn't mean much?

Gold and White Engagement in Mumbai