The Freshest, Newest Love Songs for Your Couple Dance This Summer!

Yup, we love making things easier for you! We know the conundrum when it comes to choosing the perfect song for your couple dance, so we thought to quickly update you on the latest romantic songs out there for your summer wedding couple dance! They're new, they're fresh, and most of all, they're suuuuuper lovey-dovey! 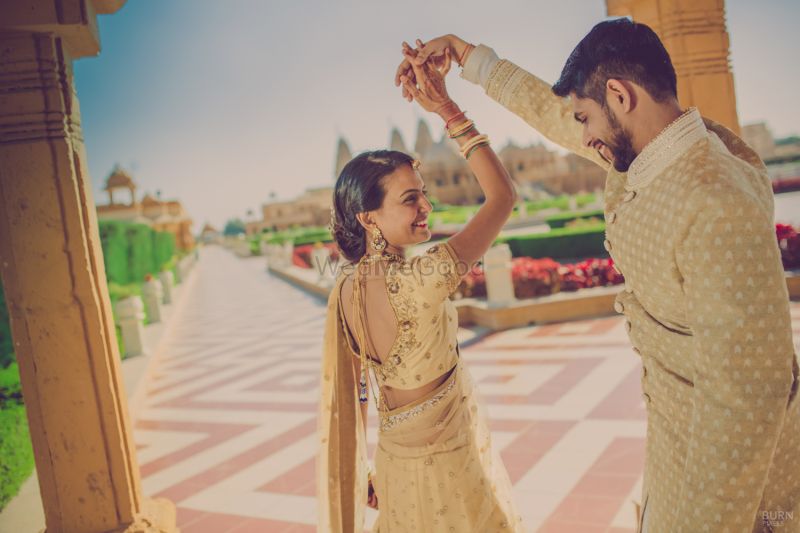 The new Raabta as it's being called is a remixed version of the old one (which a much hotter video :P), and this version of the song is going to be BIG at weddings in 2017! So perfect for an upbeat couple performance!

If you want a cute contemporary song for your couple dance which has some beats to it too for a fun dance, then this track is perfect for that! Plus, it's Arijit Singh, so the romance factor is automatically taken care of!

Half Girlfriend has some pretty tracks, and this one is so lovely! Perfect for an intimate dance, and the lyrics will make so much sense- making everyone go *Awwwwww*! Plus, it is a duet, so both you get to lip sync!

This one is also soooo nice, very soothing and romantic! The movie has been around for a bit, but this is one underrated track which is picking up popularity off late! Plus, how much sense do the lyrics make for a newly wed couple?

Another super cute song that's peppy for your couple dance- so happy happy!

Can you believe that this song has been sung by Parineeti Chopra? This one is for the girls, if you really want a song to dedicate to him, which even has some deep meaning, apt for the two of you! So, which one is your fave? 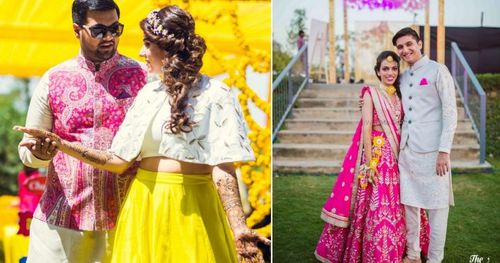 35 Couple Dance Songs For Your Sangeet Performance This Year! 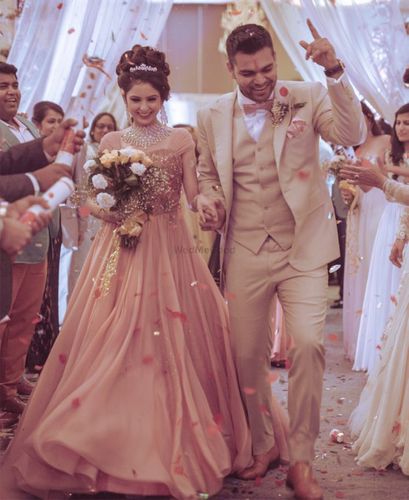 30+ Couple Entry Songs For Your Reception! 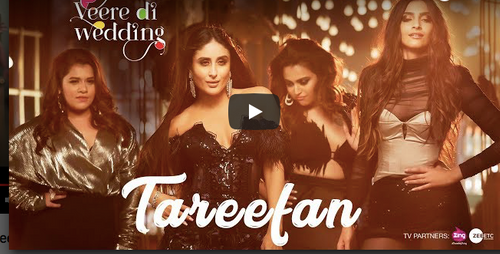 This Veere Di Wedding Song Is Perfect For You To Dance With Your Bae At Your Sangeet! 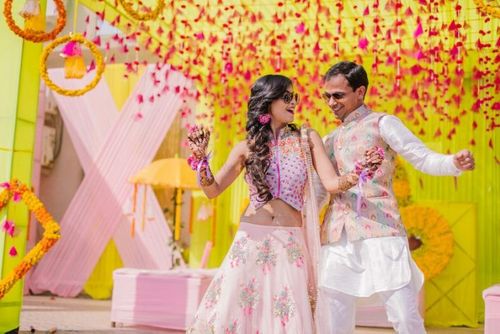 Dance On These Amazing Couple Dance Songs On Your Engagement! 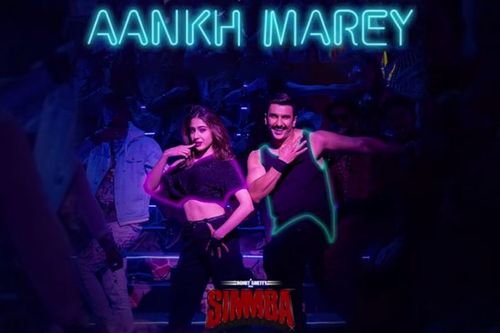 This Fun New Track Feat. Ranveer Singh Is THE SONG for 2019 Couple Performances! 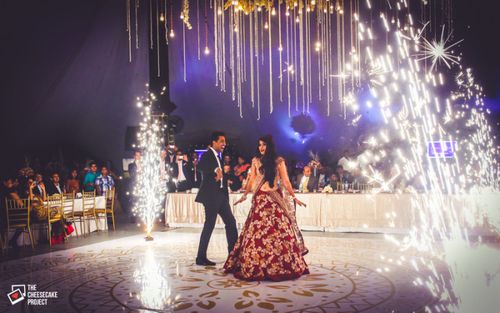 11 Evergreen Arijit Singh Songs for the Most Romantic Couple Dance! 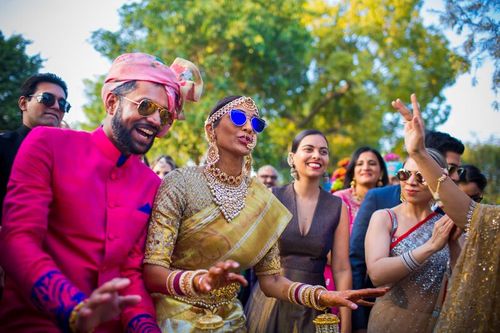 8 Songs You Can Dance With Your Brother On! 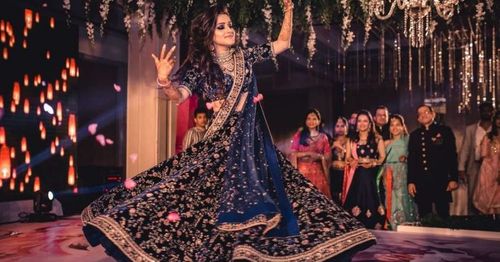