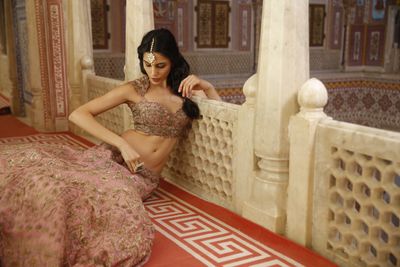 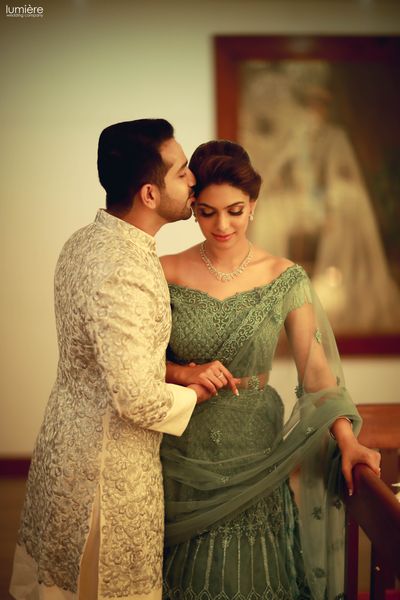 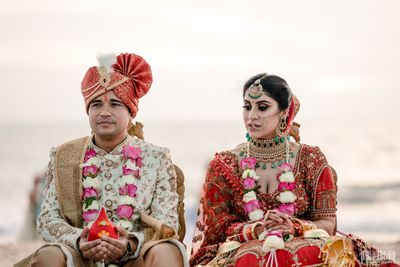 Beach Wedding With The Most Adorable Bridal Entry A Modern Delhi Wedding With Traditional Aesthetics And A Bride In Jewel-Tone Outfits! 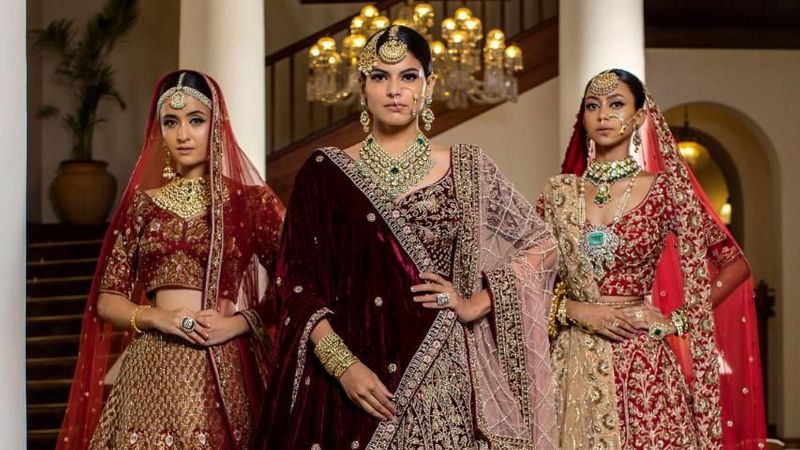 Aditya and Mohit (A Unit of Dalmia Fashions)
4.5 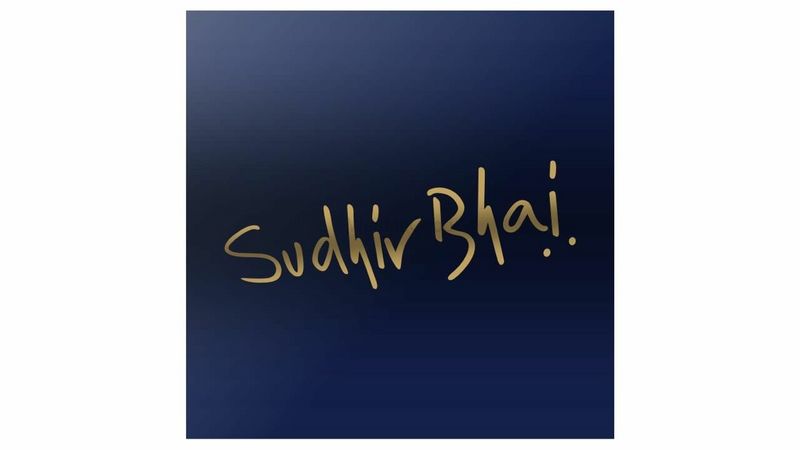 Payal Keyal Designs is a one-stop destination for all things glam and beautiful when it comes to outfits for your Dream wedding! The label effortlessly translates the deep-rooted Indian motifs with contemporary aesthetics. Each of the trousseaus is carefully designed and crafted to make a statement wherever you go. You can even customize your outfits according to your taste and style fine-tuned by this label based in Delhi NCR.

Payal Keyal Designs is very popular in New Delhi and has a team of skillful professionals who are very experienced and are well known for their precision in their work.They also pay great attention to outfit fitting and show no hesitation in assisting their customers and making them happy.They have a great taste of traditional bridal lehengas, designer suits, designer sarees etc.The team has no hesitation in serving the customers even outside the city.Other than offering the variety of bridal wear options from their wardrobe they also offer you with light trousseau and heavy trousseau too and uphold your traditions while embracing the modern woman in you.

I had shortlisted tons of lehanga as an inspiration from everywhere because I wanted my bridal lehanga to be the perfect. But I didn't even have to spend much time while actually selecting my outfit. I tried a total of 4 outfits from payal keyal collection and liked all of them, however I liked one of them the most because it gave me a look of Indian bridal. My mom was the most happiest with my outfit when I walked down the aisle.

Most gorgeous outfit I have ever scene. It was splendid.Source

I have bought my wedding lehenga from payal keyal and I totally loved it. Amazing Collection, never expected so much healthy customer caring service, but Payal keyal proves it worthy.They have trend setting lehenga which brings all the latest colour combinations and the design that makes you beautiful.

I have bought my wedding lehenga from payal keyal and I totally loved it. They have got the best collection which includes gowns, suits and lehenga. I loved the work on my lehenga which was all hand work and was beautifully done.

I am thankful to the team for such a beautiful lehenga, it was totally worth choosing them for the wedding and I am definitely going to recommend them to my friends for their functions.Amazing Collection, never expected so much healthy customer caring service, but Payal keyal proves it worthy.They have trend setting lehenga which brings all the latest colour combinations and the design that makes you beautiful.

Do not buy from this store ever! Horrible staff and customer service!! They offered to send the lehenga after my wedding date and told me “to relax and talk calmly” when I threw a fit. I spent hours crying at the store and went through the most horrendous week of my life not knowing whether I would receive a 2lac outfit that I had ordered for the most special day of my life.

My outfit for my engagement was from Payal Keyal, I got an incredible red lehenga from her and even got listen on her instagram handle cause it was just so beautiful. She has a unique collection and goes with the trend Thank you so much for such an incredible outfit which looked absolutely dreamy. She knows how to go with the trend.

I got my sangeet and reception outfits from Payal Keyal, and I had a great experience because the designer is amazing and so are her designs. I really adored her collection because every outfit looked so beautiful and was so eye-catching. I got a perfect outfit for my sangeet function and it looked lovely!