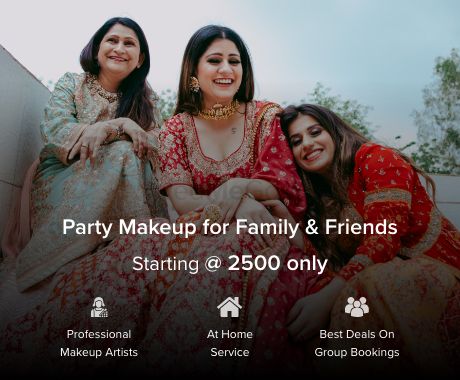 About Shiamak Davar International
Shiamak’s powerful storytelling through the medium of song and dance has enabled him to create masterpieces that stimulate the body, mind and spirit, and make music visible through innovative dance movement, costumes and set design. Be it the opening and closing ceremony of the Asian Games in India (1989), Third National Games (1994), World Economic Forum (Davos, 2006), Commonwealth Games (Melbourne, 2006 & New Delhi, 2010), The Unforgettable Tour (2008), IIFA Awards and the Times of India Film Awards (TOIFA), Shiamak along with the Shiamak Davar Dance Company has created breathtaking visuals putting Indian culture on the world map. In his earlier years, Shiamak performed in theater productions and plays including Evita, Grease Kabaret, Othello and My Fair Lady. His own productions, Yes! The Spirit of Triumph, One and I Believe found global acclaim and have made him a name to reckon with. His world tours in China, South Africa and Egypt took his unique style and Indian culture to the world. Nationally and internationally, Shiamak’s shows have wowed audiences and world leaders alike. He has entertained world leaders including former US President Bill Clinton, Canadian Prime Minister Stephen Harper, and international stars Tom Cruise, Richard Gere, Will Smith, Michael Douglas, Sting, Bryan Adams, Stevie Wonder, Oprah Winfrey and Debbie Allen.
Been on WedMeGood Since

True to it's Brand name and under the aegis of the Dance guru Mr. Shiamak Davar himself, the Shiamak Davar Dance academy brings out the best that the avenues of dance and entertainment, fitness and health and dance education have to offer. Their team of expert performers, teachers,Workshops and shows crafted with utmost finesse are not only a delight to watch on stage but help the dance enthusiasts as well as the generic audiences to learn, dance and evolve through the journey. Undoubtedly one of the most ace,elite and contemporary institutes of performing arts to be associated with, carving a niche in the arena of dance and entertainment.

Elite and inspiring set of people who come up with beautiful choreography and wonderful song mixes! Not only delivering grandeur performance with an attention to detail, they also teach in ways that makes it easier for anyone to learn and we keep falling in love with dance again and again 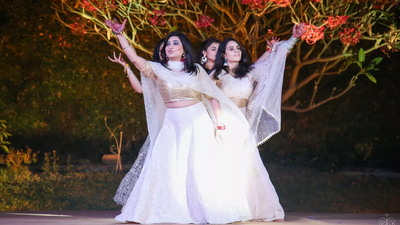 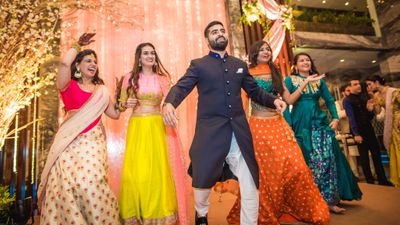 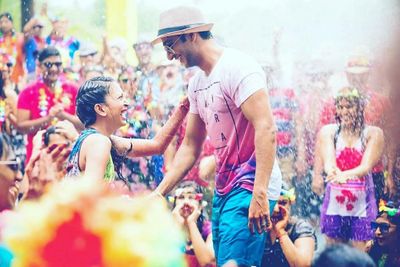