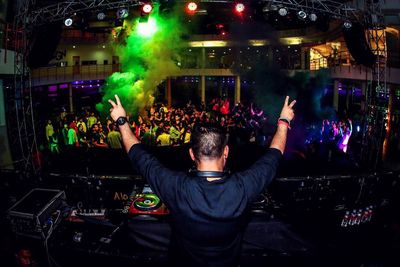 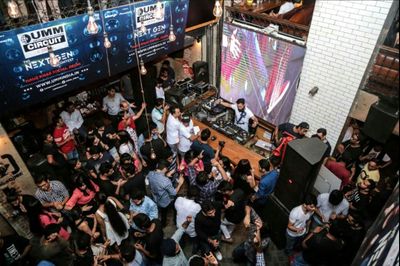 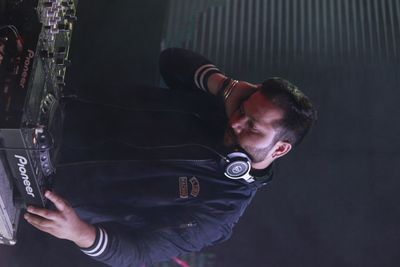 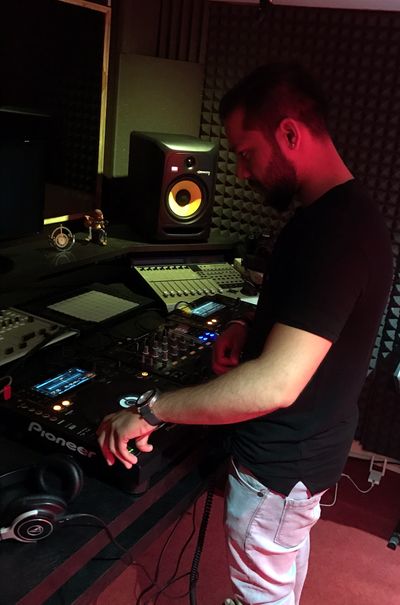 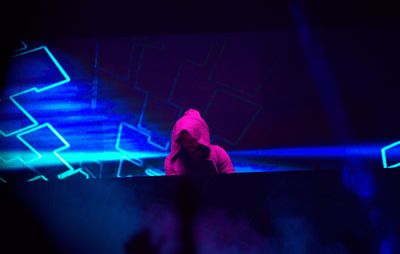 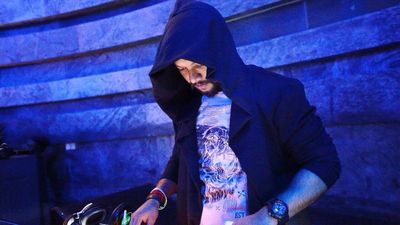 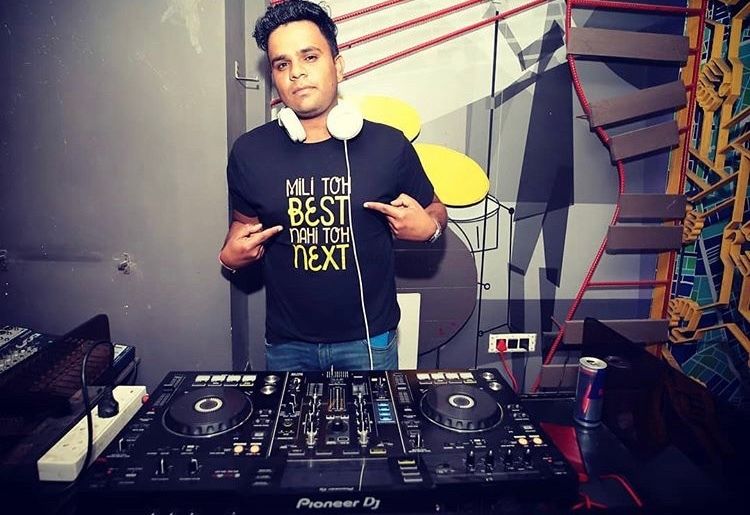 Tron 3 sprouts from a pendative city known as Alwar. He has always been inclined towards the changes that the ebb and flow of music cause in people and because of that he aims to feel joyous vicariously through his audience. Even though he has embarked on his musical journey recently it’s almost as if music was hidden beneath his soul punching his insides to break free and show the world his true potential. As music was something that was omnipresent for Tarun, he decided to harness this trait and joined Endemic Music academy and getting well equipped with the tools that he needs to achieve the goals he has set himself. Being trained by one of the top 25 DJs in India Being an audio engineer now he gets to utilize his fertile mind in amalgamating the various genres that he is keenly into. Other than that, he also holds a degree in designing studios. His DJ is one of the most thrilling one which can make you dance on your feet.

It was superb experience with DJ TRON3. He exactly knows how to pump up the party and how to bring every one on dance floor and keep the party going. Thanks for being Here.

DJ TRON3 is one of the best DJs. He knows his crowd and what gets them grooving. He is extremely talented and got the party all hyped and excited throughout the evening. It was a wonderful experience having them as the DJ.

Had the best night! Every guest enjoyed it a lot. Thank you so much for making the party a great success!

What a DJ ❤️ I totally loved TRON3 performance & he is a DJ who is worth spending money on. I booked him for my brother’s wedding & the way he played all the music was an unforgettable experience. I highly recommend him

DJ tron is an excellent redhot performer... The songs and mashups he played at our wedding ceremony was truly happening and energetic... He played all the songs as asked by our family people.... Also his affable nature made all the people happy and enjoyable.. Would definately recommend him wholeheartedly 💕💕💕

It was a great experience with the 5* DJ TRON3. Recommended absolutely.

The best one I have heard. Good experience the awesome music and fun environment. This guy rocked. Highly recommended.

It was a decent experience. Had a good time. He is quite underrated, I guess. 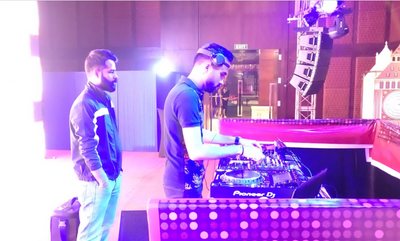 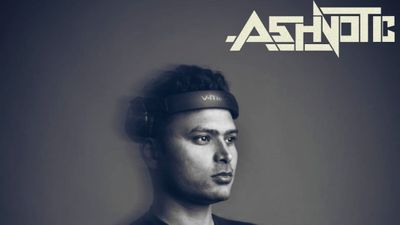 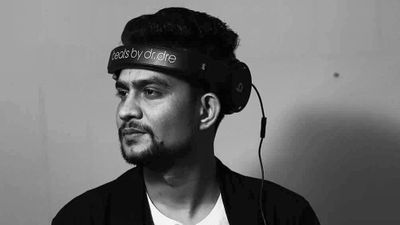