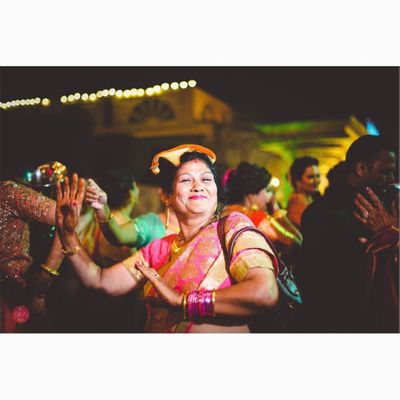 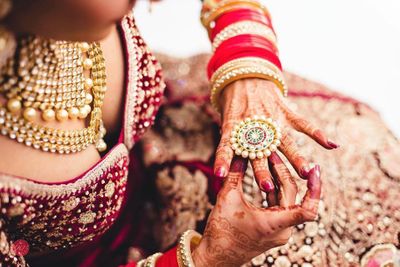 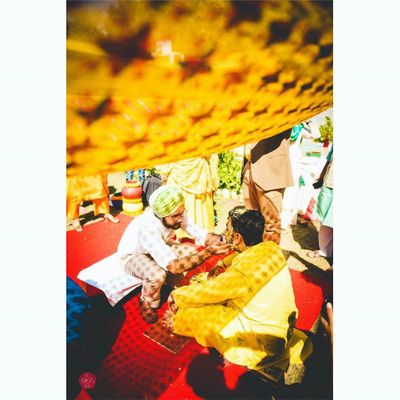 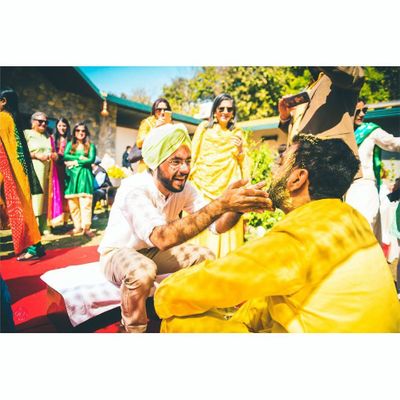 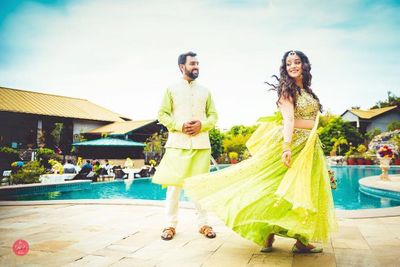 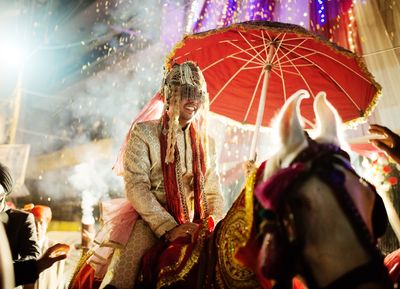 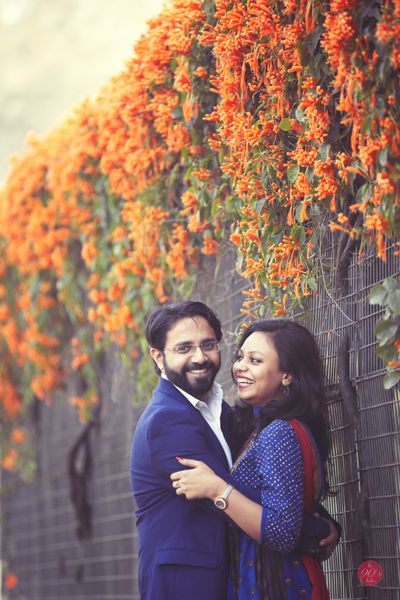 About The 90's Studio

Photography as they say is as much of an art as a science. Hence, for someone to make sure that the work that comes out is a picture of elegance and not just a mere photograph, it is but imperative that one has a strong hold on both of the forms- the knowhow of the technicalities to ensure the correct precision and exposure and an eye for the finer things so that the beauty of the shots is captured well. One might say that sometimes the subject needs to be good too for the photographer to capture the shot well but don’t we all say that beauty lies in the eyes of the beholder and in this case, the photographer too! The team at The 90s Studio, based out of Delhi NCR is one such team which suits the description perfectly.

The 90s Studio team has been actively curating wedding photographs and videos for the past five years and if one has a good look or rather even a blink of a look at their work, it would be hard to not appreciate it. As the team says, they do not believe in just taking photographs, they believe in creating work of art because every shot that they take is a testimony to their work and hence, there is simply no scope for them to lack even a bit anywhere. And not just them, talk to their former clients and one would get to know that an engagement which started with wedding photography has now moved on to maternity photoshoots and birthday photography and videography too.

The team provides services for


As part of the package taken, the team provides 300-500 processed images, should the requirement be additional, the same can be discussed and finalised.

The team is based out of Delhi but is open to travelling to the client location as well, the cost for which as a policy is borne strictly by the client.

Innovative team with brilliant choice of locations. The team is pretty patient and gives enough time to be comfortable at location. We totally loved their work and commitment towards the professionalism and they clicked great pictures for our ceremonies. Thank you :)

Thank you Varun for your extremely kind words.. It was indeed a pleasure to capture all your beautiful memories. Thank you for choosing us :)

The team is very dedicated and professional. In addition, team is not at all orthodox unlike traditional photographers. They totally understand the customer requirement and deliver the best. Everyone in family loved their work. Thank you :)

It is always great to be a part of the wedding that makes you a feel like part of the family. Thank you Priyanka Mehra for making us a part of your beautiful journey. You indeed were the most beautiful bride :)

outstanding work by the90studio team. really loved the work and dedication they put which actually reflects in their photographs..

Thank you Himanshu, your kind words made our day. :)
View All
Browse Similar Wedding PhotographersView More 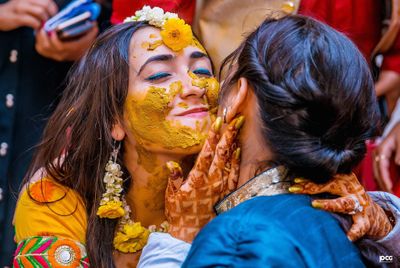 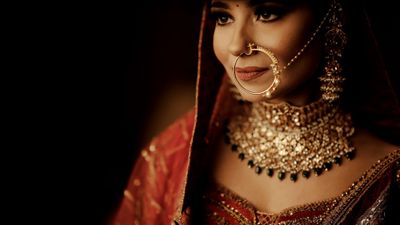