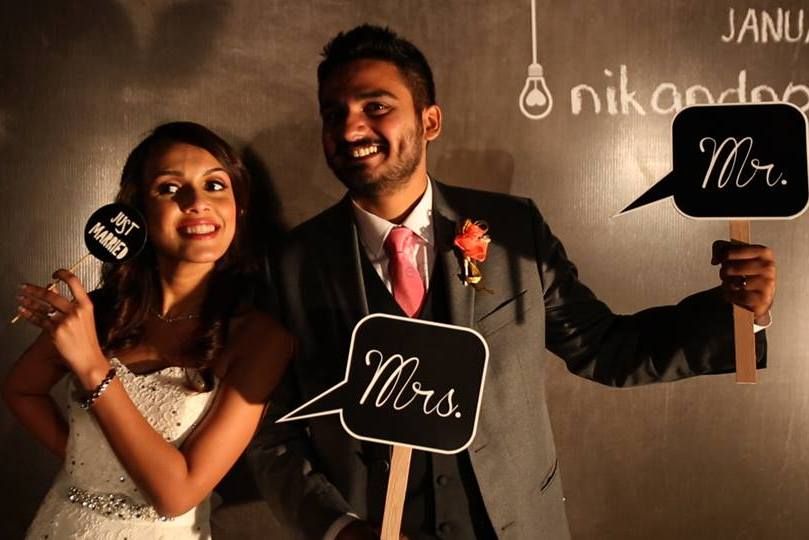 The Knot In Frames

The Knot In Frames : Anjali and Vivek

The Knot In Frames : Rohan and Shruti

The Knot In Frames : Michelle and Shahdil 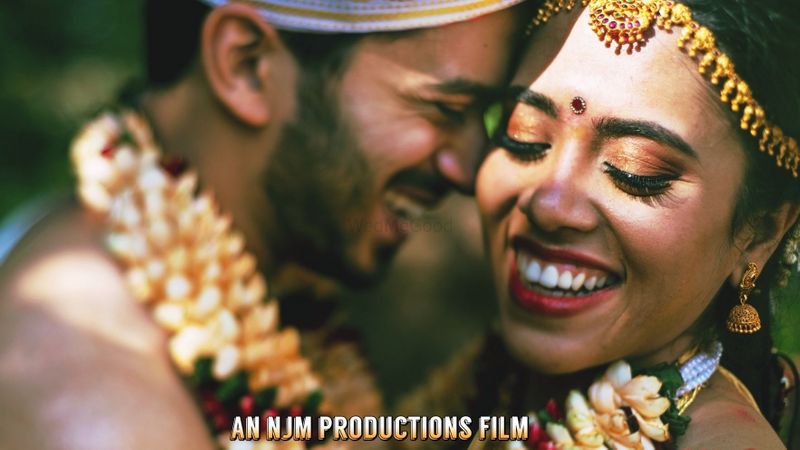 About The Knot In Frames

The Knot in Frames based in Bangalore is run by two sisters Rashmi and Shilpa. Shilpa is trained in film making in London, UK. She is an award winning film maker having shown at international festivals such as Clermont Ferrand, Kyiv etc and national festivals such as IDSFF Kerala and IAWRT. She brings to The Knot in Frames the kind of professionalism that narrative film making demands – a commitment to telling the story as best as she can whereas Rashmi has a masters in photography from the UK. She has been photographing for more than a decade both in India and in London, having exhibited in galleries in both places as an artist. She also works as a guest lecturer teaching photography as an arts practice in art and journalism schools such as Sophia’s (Mumbai) and Srishti (Bengaluru). Their wedding films are contemporary, cinematic and organic capturing your wedding day in all its little moments. Each frame that they shoot endeavors to tell the story of one of the best-est days of your life. They have been with WedMeGood since 2 years and 8 months.

The Knot In Frames

<p>What a wedding video they made - had us in tears by the end of it :) captured all the important people and all the right moments. Love you guys!</p> 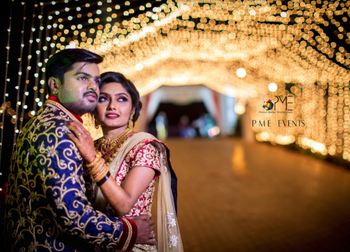 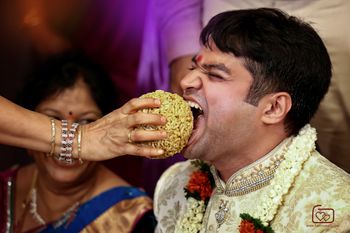