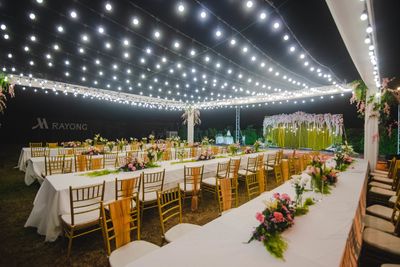 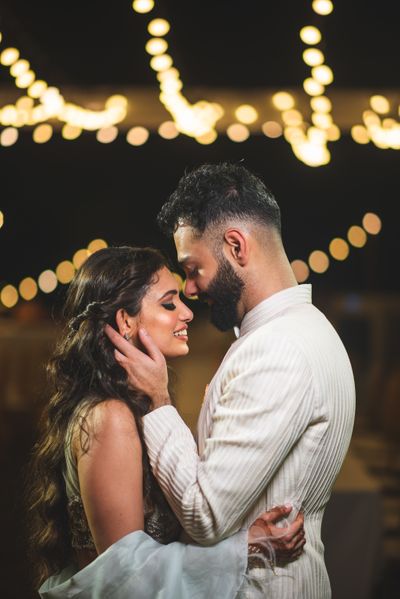 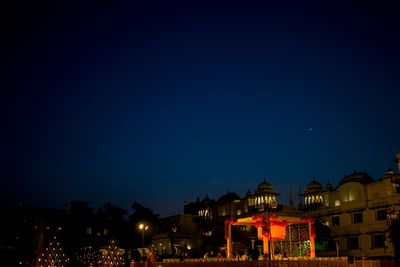 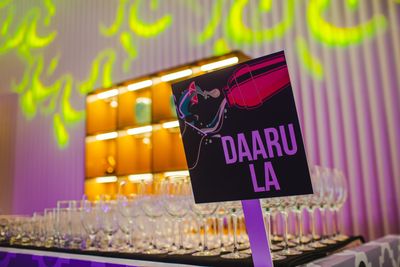 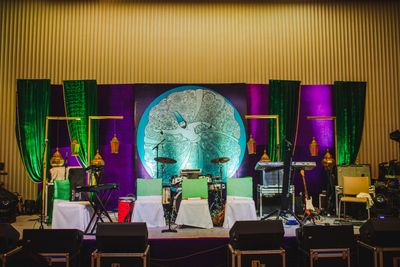 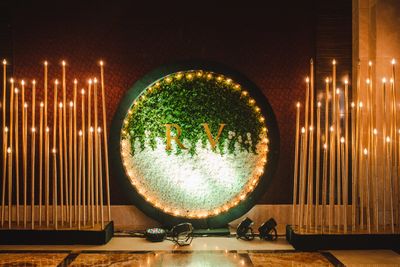 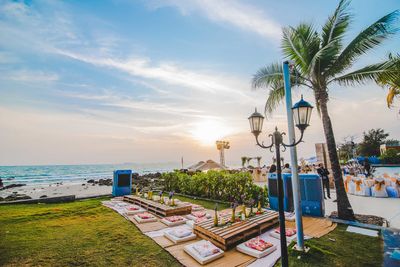 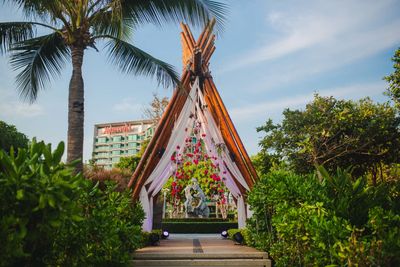 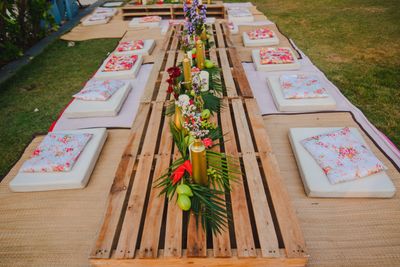 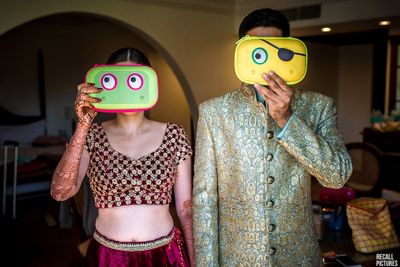 A dreamy Wedding in Taj Nashik 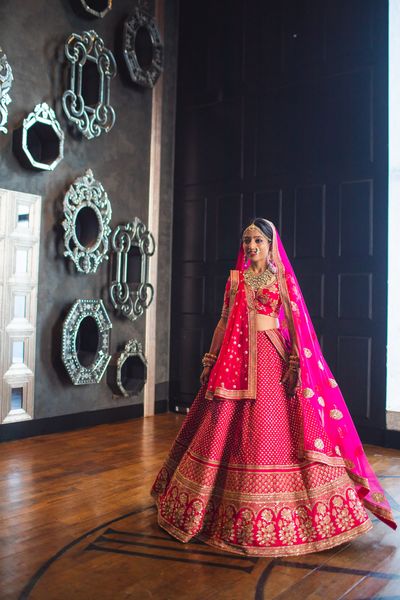 
Headquartered in Mumbai, Mpire Events operates all over the world, regularly working in Goa, Rajasthan, Hawaii (U.SA), Maldives and in most cities of Thailand. The last few years Mpire has taken giant steps in the wedding fraternity, by carefully selecting their clients, hand picking projects and often bringing an all-new definition to wedding planning business - which they call as Personalized Planning. They design every detail of your event with your unique taste in mind.

We charge a Fixed Fee for Planning

What is your style USP

We know how important your special day is. With that in mind, we design every detail of your event with your unique taste in mind. We carefully select our commitments to ensure personalized attention to each one of our clients.

Which key cities have you planned weddings in previously?

We have inhouse decor done by our team, but you are free to work with other decorators as well

The MPire team was absolutely incredible with- they were experts at their job but also such good hearted people to deal with. Vikram and his team helped take our vision, add their own experience and ideas to it and took it to the next level. I was a stress-free bride for the 3 days of my wedding because they took care of every single detail and I had nothing to worry about. Thank you to the entire team for being so patient and amazing.

The Mpire team ensured we had the wedding the way we dreamt of. All their departments showed so much strength throughout the process. Vikram, the CEO was more like a friend than a planner to the entire family. He ensured everyones opinions were taken care. On account of Covid 19 there were so many uncertainities but he and his team delivered 200%. His connections within the industry and reputation all came to use during this difficult time. Would really like to appreciate his team, the shadows given to both Akash & me, parents were amazing. Prajakta at the hospitality desk was so helpful to all our guests we had people coming back and thanking us for the hospitality. Karishma who took care of the decor was also very responsible and delivered. I know how important weddings are and would recommend Vikram to anyone.

Our wedding in Goa was the biggest and most momentous few days of our lives so far and it went more than perfectly thanks to Vikram and his Mpire team. The planning process started 18 months earlier and throughout that time they always listened to all of our concerns and thoughts and made sure that every part of the wedding was seamless for what we wanted. From the karaoke night, to the incredible mehendi pool party, crazy sangeet, perfect pithi, both magical wedding ceremonies (Gujarati and Kerala style) and the amazing reception, we can’t think of one thing that didn’t go to plan or eventually turn out better than the initial plans. So many guests commented on how personal they felt the wedding was (which is one of the big things we wanted) and we couldn’t have done that without the whole Mpire team who encouraged us to share every idea and dream we had and then worked to make those dreams a reality. They all put in so much effort during the wedding itself, being on hand to fix any small mishap or issue, and this allowed both of to be able to enjoy every moment with our family and friends without a worry in the world. It felt like the whole thing really just couldn’t have gone any better and our friends and family keep telling us exactly that. If you want a dream wedding, pick Mpire!

Vikram and his team were extremely dedicated and involved in the wedding. We had a lot of vendors and they made sure to liaise with everyone and have each one on the same page. They handled everything flawlessly. Being a widespread wedding across different parts of Mumbai, logistics, vendor and Hotel management were key elements and they didn’t disappoint us. Infact even the baraat turned out to be one crazy affair of its own. We are very glad we took Mpire on board. Source

I contacted Mpire Events to plan out my big day & gave them an idea as to what I had in mind. Everything was to the point. Right from the Bollywood theme for sangeet, a jhoola decorated with flowers, phoolon ki holi on Haldi, the perfect aisle on Reception, the flower shower during the welcome & the minutest detail possible. A big big shout out to them!Source

I couldn't have better things to say about working with Vikram and his team. Throughout the planning process, Vikram was attentive, organized and resourceful. He was always there to attend all our calls and messages even though we lived in different time zones. Vikram helped to alleviate any additional stress leading up to the wedding by providing helpful tips and resources that kept me and my husband on track for our big day as this was the first destination wedding in the family. Living in America and planning a wedding in Goa was hard but Vikram and his team made it look seamless. On our wedding day, I knew I had absolutely nothing to stress about because Vikram and his team were on it. Every little detail, every step of the way. I couldn't have asked for a better planner, and am so grateful that we picked Vikram to help us throughout our wedding planning. Everybody in the family and all our guests were very impressed. I would recommend Vikram and his team to absolutely anyone! Go Mpire!

We discussed what we were looking for with Mpire. Everything was executed flawlessly. Vikram and team made sure that all the guests were comfortable and looked after.Source

Thank you Tarasha for all the kind words. We love you too!

Absolutely brilliant, Vikram and his team worked like family. I'd recommend every bride and her family to choose Mpire for every family wedding!

Thank you Tan. See you at the next big Pahuja wedding.
View All
Browse Similar Wedding Planner View More