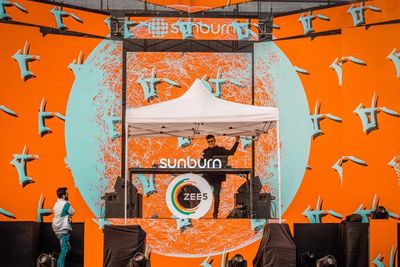 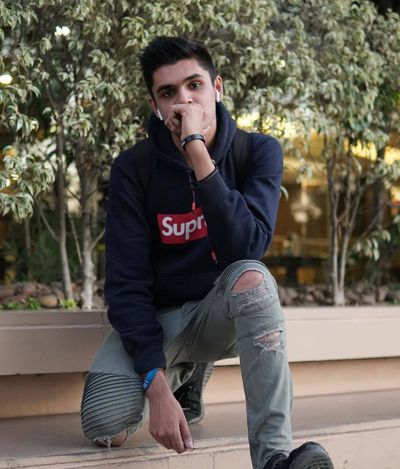 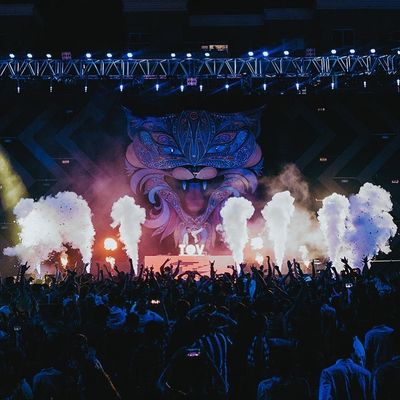 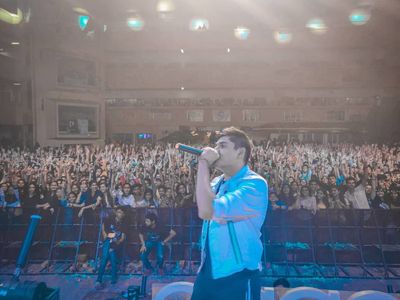 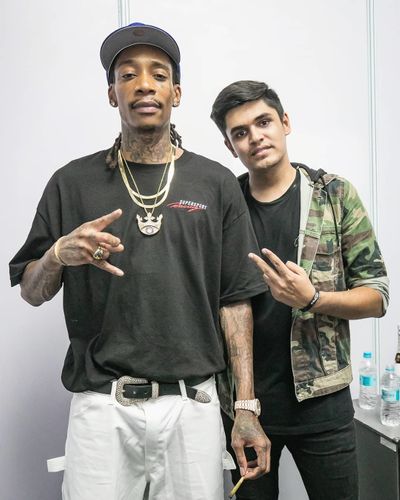 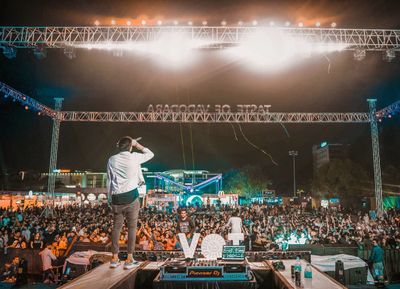 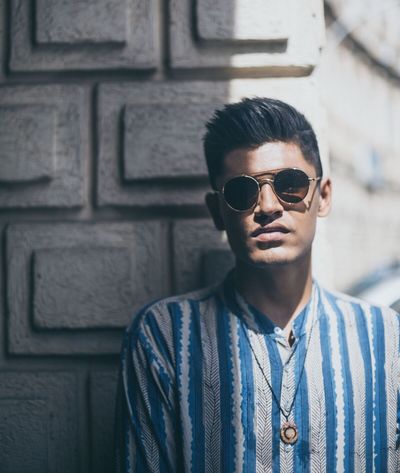 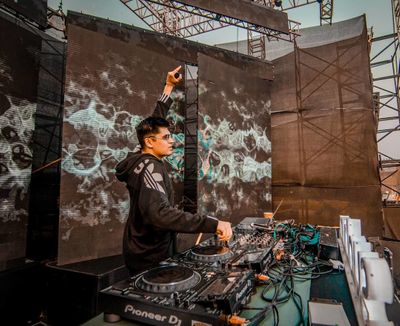 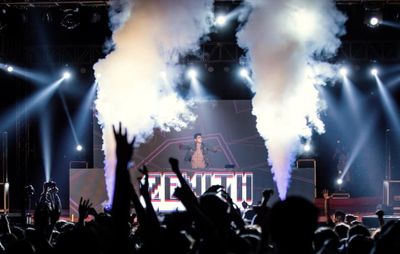 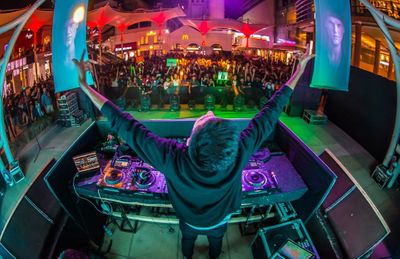 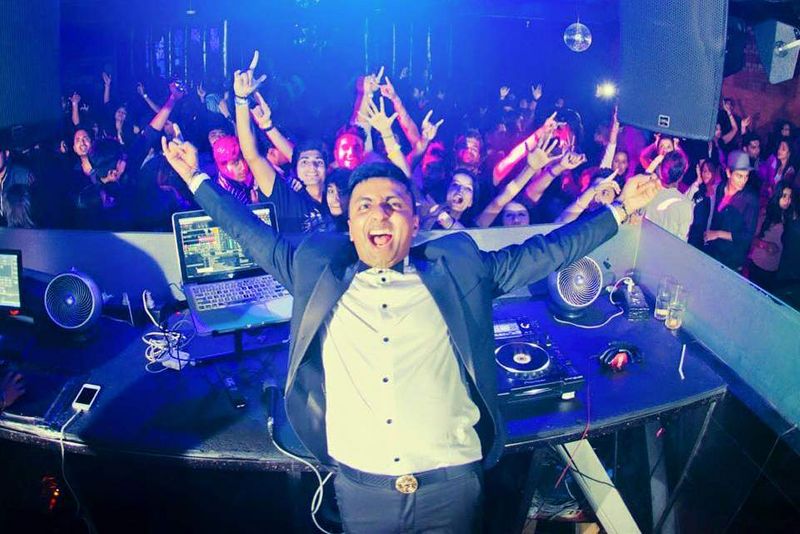 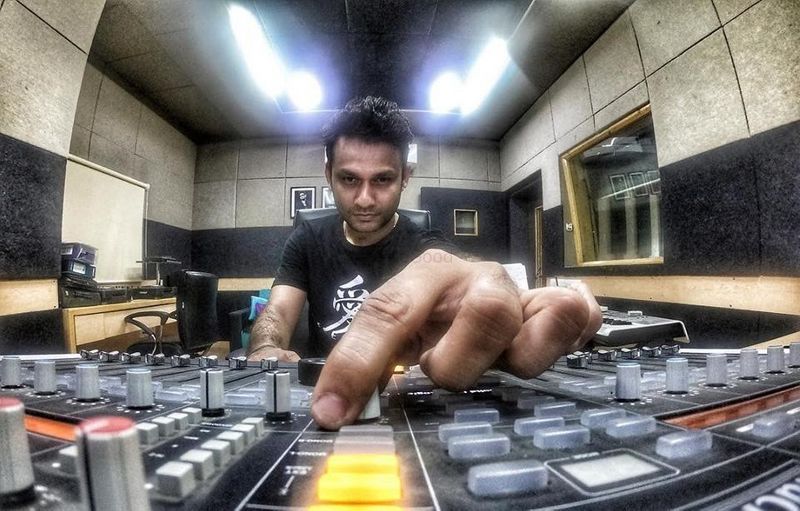 Driven by an unrelenting passion for music, Zenith began his musical journey in 2014. From playing at venues across the country to taking the stage alongside some of the biggest names in the music industry like Wiz Khalifa, Alan Walker, Tiesto, One Republic & many more. He is no stranger to large scale and sold-out shows. With hit songs like “Junglee”, which went on to become the anthem for the Bacardi House Party Sessions and “Karvaan”, a song that opened at number 5 in the country’s Pop Charts, his blend of Hindi music with EDM beats are garnering praise from across the nation.

Zenith has played at some of India’s biggest festivals, be it Amsterdam Dance Event (IND), Sunburn Festival, Enchanted Valley Carnival (EVC), Hardwell’s World’s Biggest Guestlist Festival and the MTV Block Party. Zenith has successfully made an impression on the music scene in India and is now exploring music and other collaborations with popular digital content creators like Dipraj Jadhav, Zoe Siddharth and more. 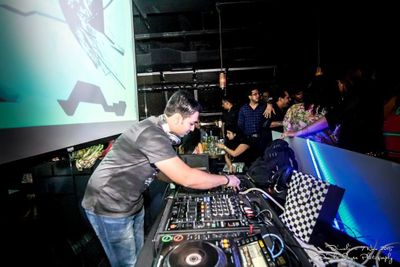 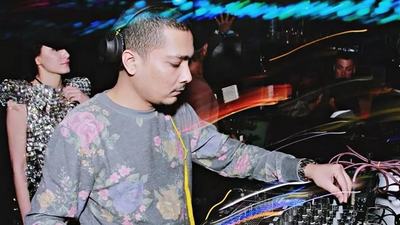