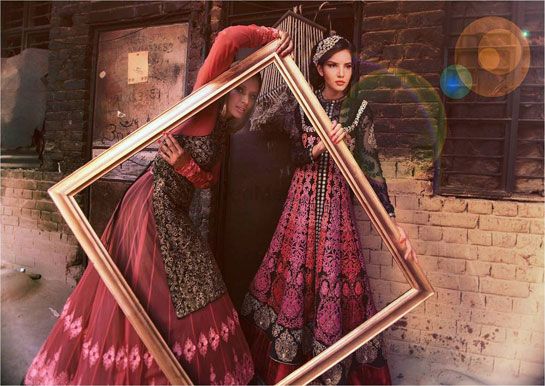 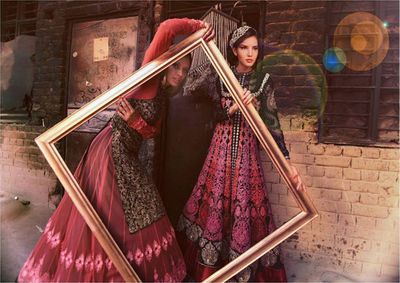 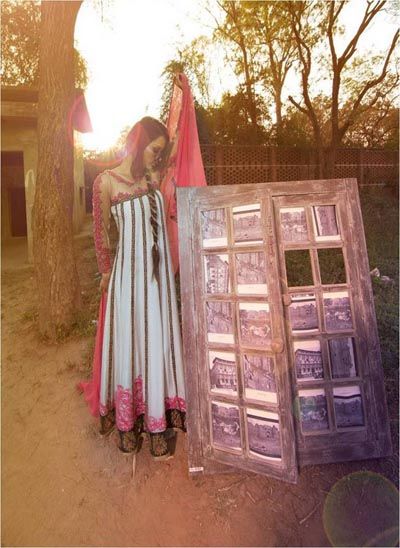 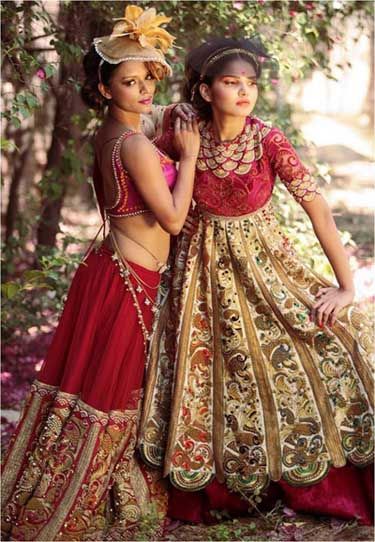 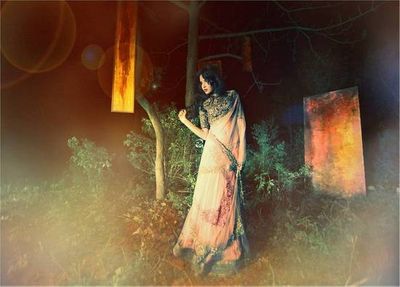 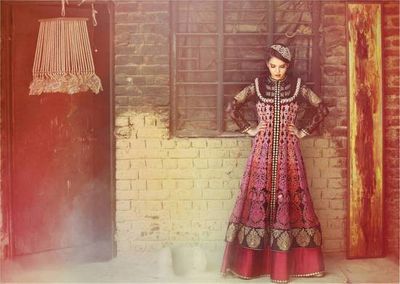 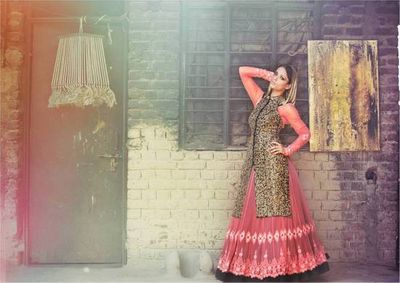 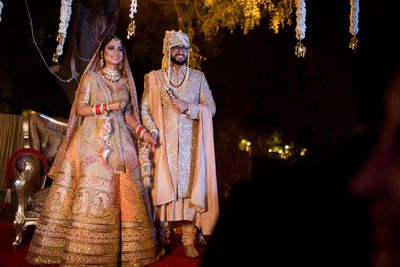 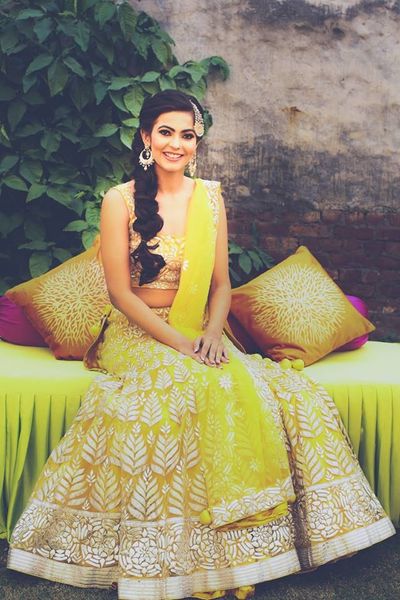 About Agunj
Edgy, Chic and Modern- Agunj by Gunjan Arora is a hidden gem for the modern Indian Bride. We adore their unique silhouettes and super fashion forward vibe !
Been on WedMeGood Since

Sample pieces on which orders can be placed

It's one of the best shops to shop from for your bridal couture. They have an amazing range of collection. So glad I chose them to do my wedding outfits. They did a great job and match the expectations I had. They have great customer services and they make sure you have trials way before your function for a hassle free journey.

WORST place to shop.. DO NOT visit this place and DO NOT dare to talk to the Designer.. she will abuse you on your face.. Agunj by Gunjan Arora is a huge DISAPPOINTMENT

the outfit was good and the collection was great but since it was the peak season of weddings , my outfit got a little delayed and also had to go for fitting twice which was a little bit of hassle. Otherwise the outfit was great.

I'm extremely glad that I bought my outfit from Agunj. It was so beautiful! Her warmth and the fact that she readied my outfit in a week spoke volumes about her commitmentSource

My wedding lehanga was bought from this shop .The bridalwear are just gorgeous, all the pieces , i was literally confused one, their friendly and experienced team has an understanding of your choices and is sure to provide the best solutions that will fulfil all your requirements.Thank you.

I have my cousins wedding in December and after searching for something unique that is not an anarkali/ lehenga ended up picking a blush and grey off shoulder top from Agunj . I love how clean and beautiful the work is but my favourite part is that this store has the most unique silhouettes. I found beautiful drapes, concept saris from here and while it is not the cheapest, it is not exorbitant either.

I was shopping for my wedding and I was so perturbed because I' am a very picky person because of which my husband likes to bang his head against the wall while shopping with me. It is very hard to please me and something has to really convince me. It just has to click, it could be the first option I see or after hundred. Coming back to my wedding Gunjan was the first designer other than Sabyasachi (I bought my reception saree from Sabyasachi And trousseau suits) I selected for my functions and dare I say she made such nice collection for my trousseau and special mention for my wedding and cocktail garments for which she changed my look completely that I was surprised that I can look like a princess (being a total tomboy) obviously I worked hard to reduce weight and took care of my skin but there was special compliments for my garments and specially the way they were complimenting my physique. Well cost wise I believe it is not the fame that should decide the cost of the garment it is the end product and design of the garment and I was happy to pay for what I was charged. Needless to say whenever I do need Indian traditional dresses agunj has become one of the first choices to see. Sorry for the long post. All the best Gunjan Arora!!

My cousin bought two absolutely beautiful cocktail dresses from this store in Delhi. Got a blush pink lehenga for myself too afterwards. Looked absolutely stunning. Little overpriced but totally worth it. 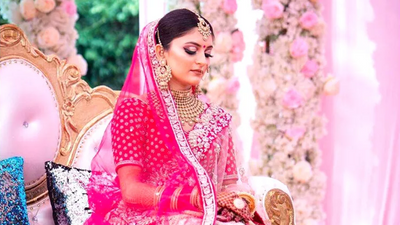