10 Cool New Games You Can Play At Your Sangeet!

It is so much fun to line up some games to play at the wedding- not only do they involve everyone, but they also act as ice breakers between the bride's and the groom's side, and everyone just gets to know each other better. While so many people play games at the Mehendi, they are gaining popularity at the Sangeet too. And while there are a lot of popular, tried and tested games to play at the Sangeet, here are some fun new ones we highly recommend! 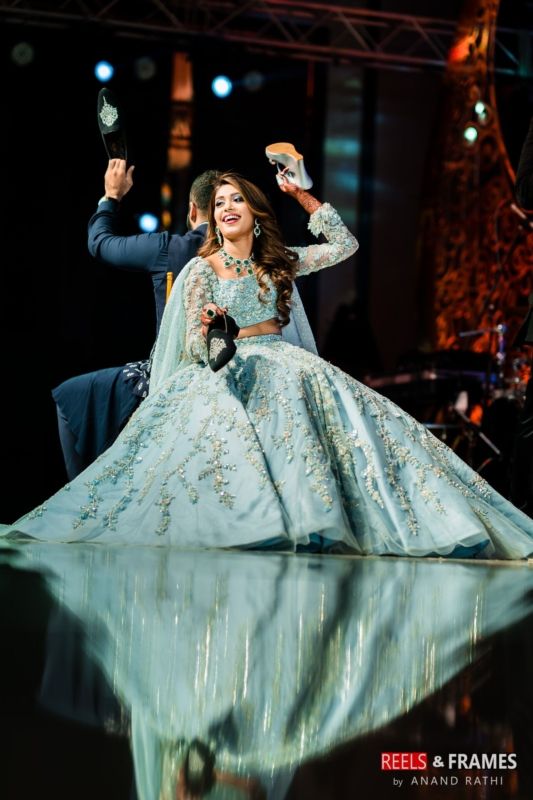 This is one of the most popular Sangeet games off late, and here is how you play it. The bride and groom are seated on chairs in the middle of the venue, back-to-back. Both the bride and groom remove their shoes and exchange one so that they are both holding one of each shoe. During the game, a series of questions are asked, and the answer is either "the bride" or "the groom." The bride and groom answer by holding up the shoe of the correct answer. The game usually lasts about 10 minutes with a series of 20-30 questions being asked. 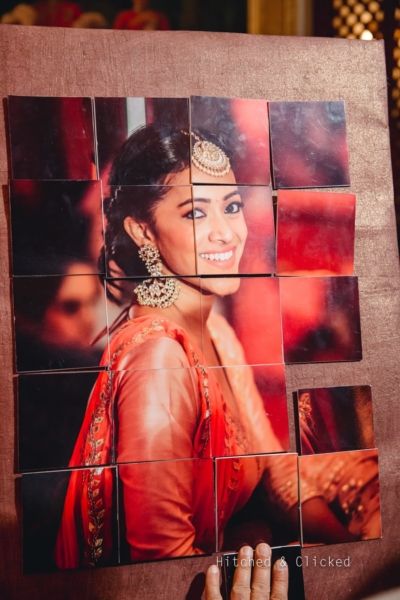 Image shot by Hitched and Clicked★ 4.8  via Vivaha Wedding Solutions★ 5

We spotted this at a recent Roka we featured, and this game is basically like solving a puzzle, and the puzzle is for the bride to put together the groom's face and the groom, the bride's. Show everyone including the couple the chosen picture for 10 seconds each, and then they have to go ahead and complete the puzzle. The one who is faster, wins! Check out a whole post on this game here! 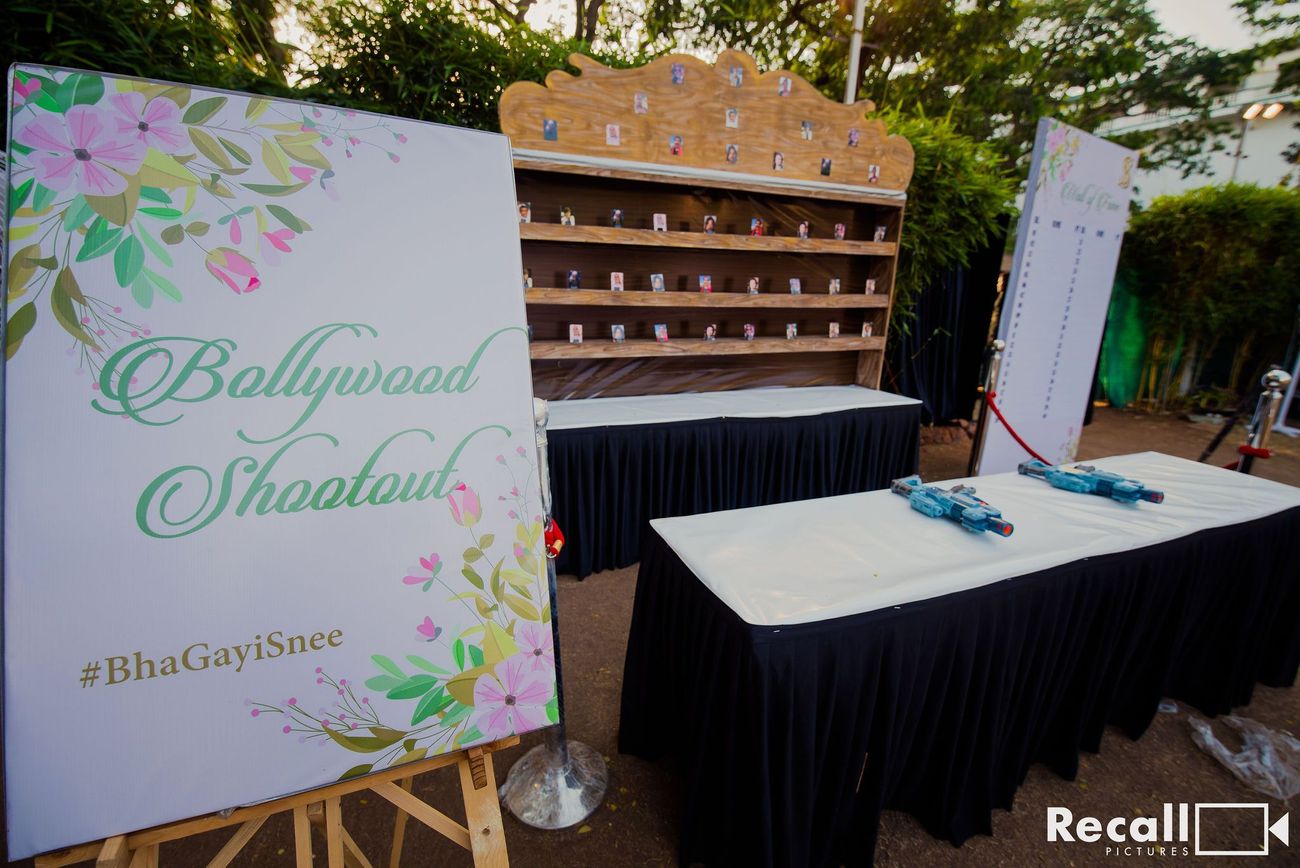 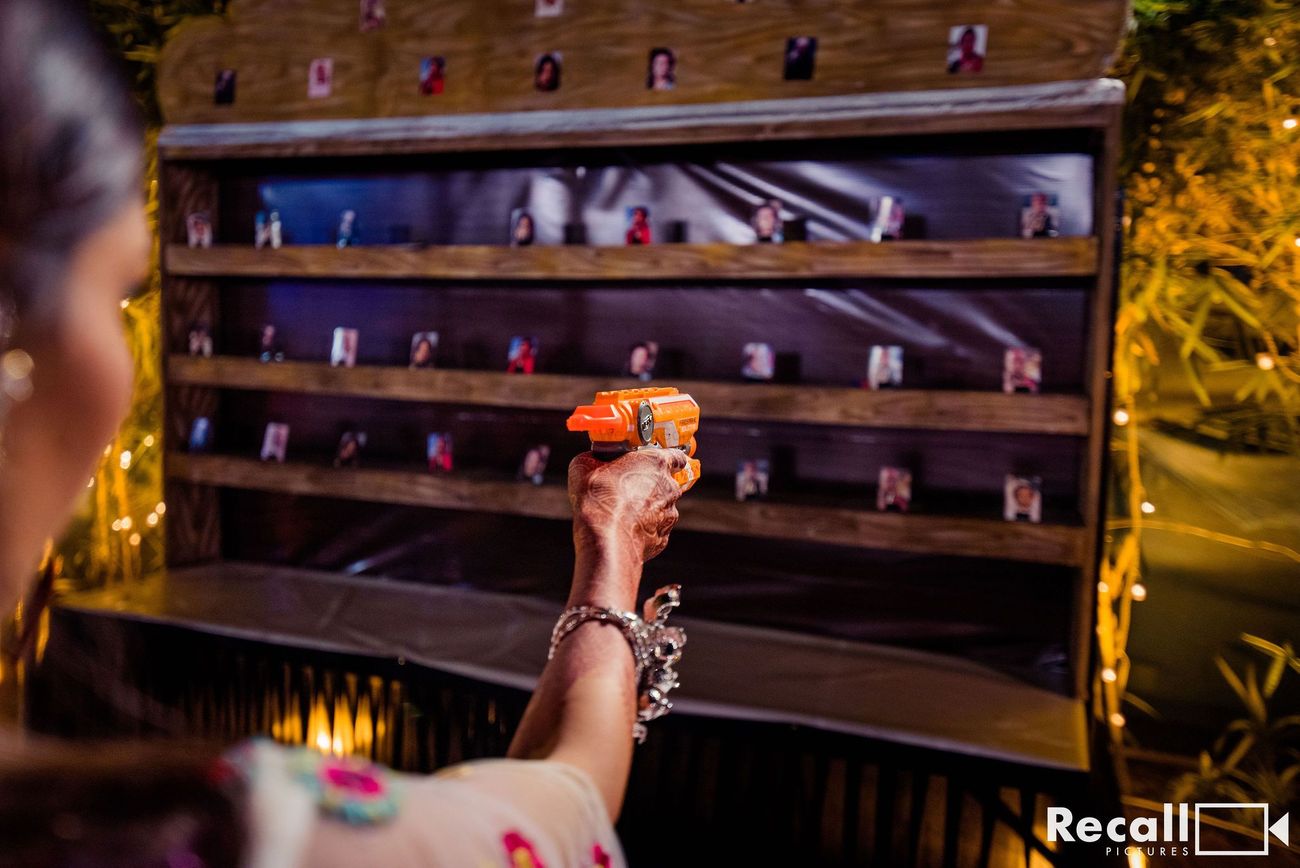 Now that is a fun game to play isn't it? Called Bollywood Shootout, you have to aim at villains with water guns to bring them down! Sounds like fun, doesn't it?

The Wheel Of Fun!

You have some fun things written down on the wheel, which is rolled by someone, and every does whatever it says! 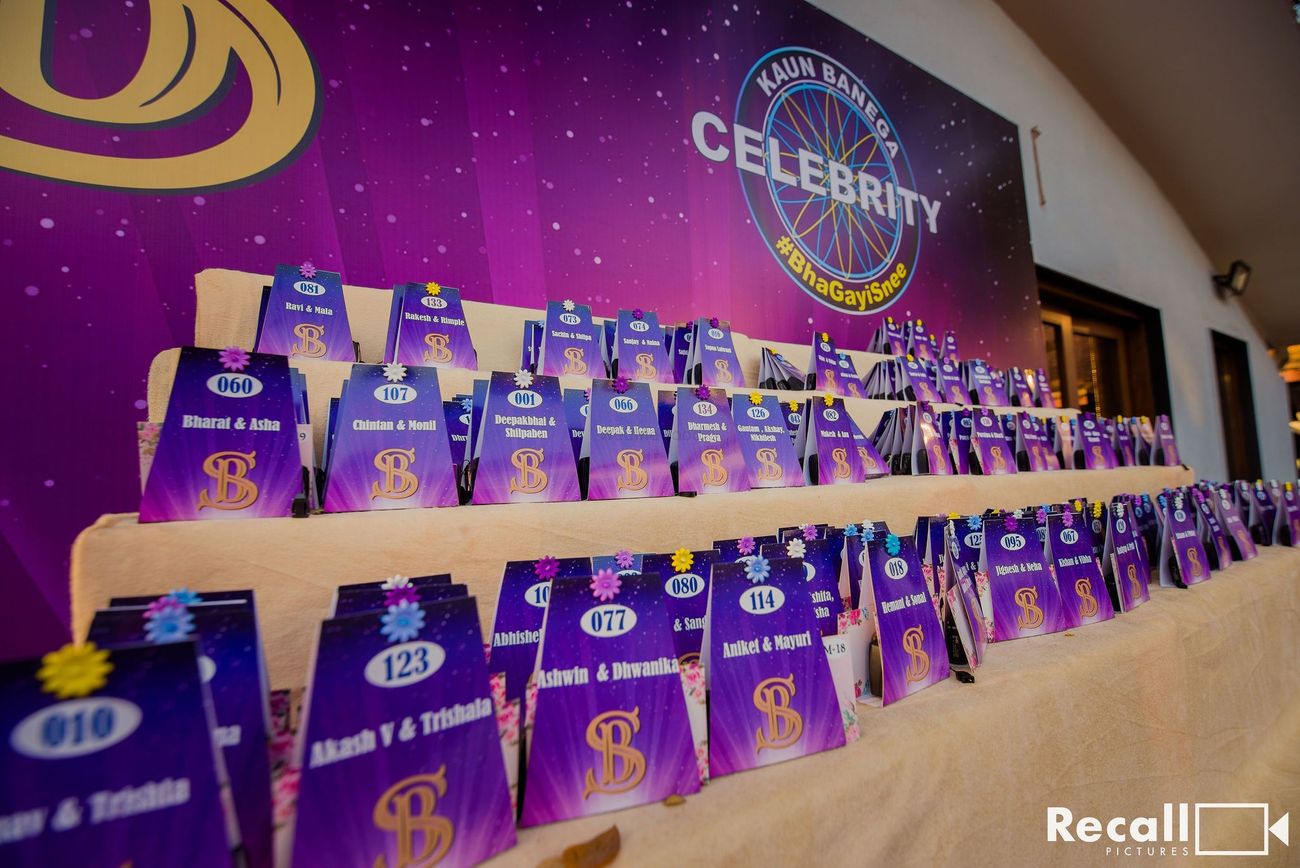 We spotted this at a recent wedding, and we think it's a very cool idea. This is like KBC, but about the couple! Everybody in the audience had remotes and they were all asked to vote - and the one who hets the most answers right, wins! This one is also so new and interesting! A cool twist to the usual ring toss! It can really be fun, and makes for some crazy photos!

Two Truths And A Lie This one can be a good icebreaker between the families of the bride and groom. Each guest has to say three statements about himself/herself. However, only two of these statements can be true. So obviously, one is a lie. Now, the rest of the guests get to vote to decide which statements are true.

He Said, She Said 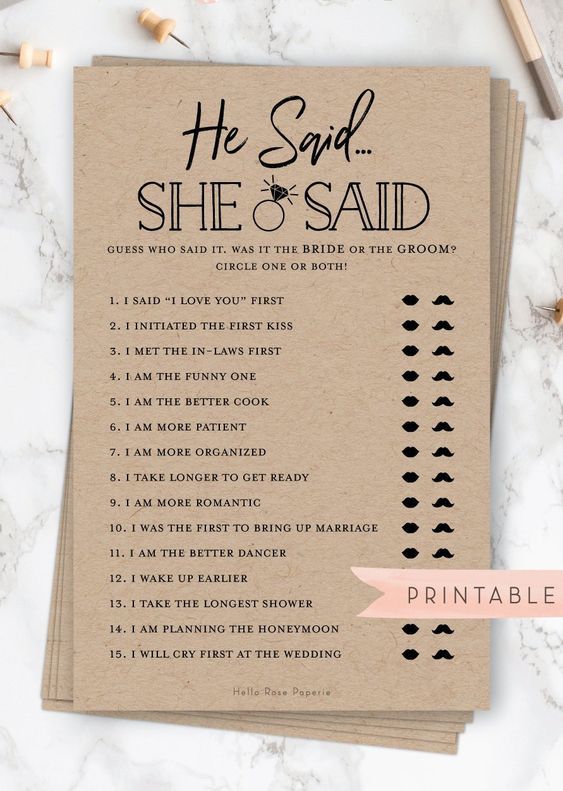 Who said it is basically the aim of the game for the guests to guess. The goal of the game is to identify what statements we’re said by the bride or groom in the sheet or printout. 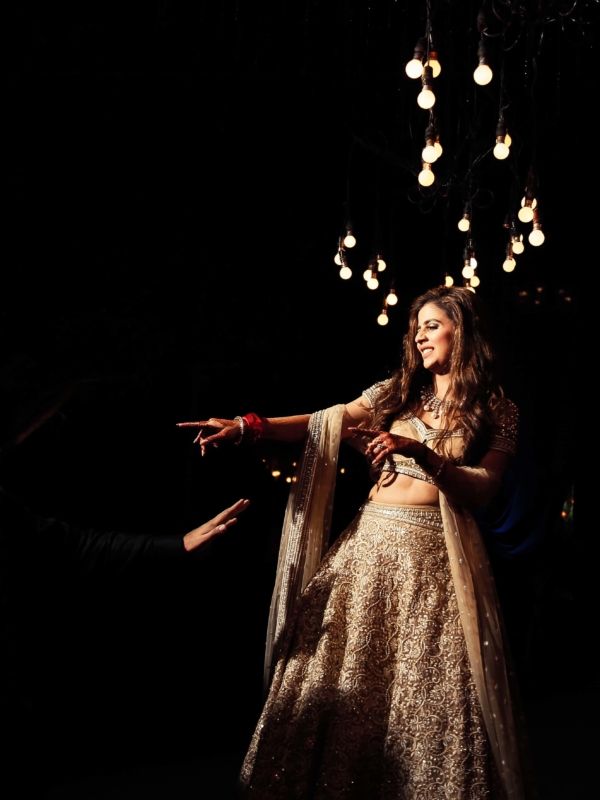 This one is about dancing, with a little twist. Queue the music and let everyone dance around and then pause the music all of a sudden. Just as this happens, everyone needs to freeze in the exact position. You can have someone to judge who can hold the most difficult freeze frame for the longest time. This one is a fun dancing game which gets tougher and tougher as the music progresses, with the stick or the rod getting lower and lower- people have to dance and cross below it without touching it! Anyone who falls or touches the ground with their hands is out.

Looking for some more tried and tested games?

ALSO READ: Let The Games Begin: Fun Stuff to get your Sangeet Rolling! 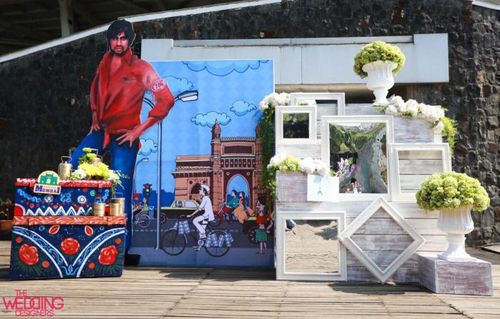 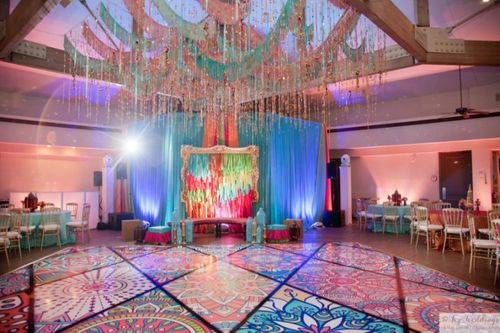 10 Amazing Sangeet Themes To Try For Your Wedding! 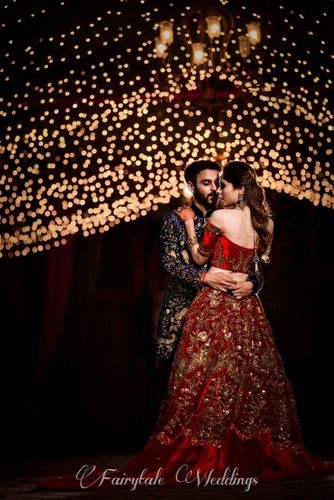 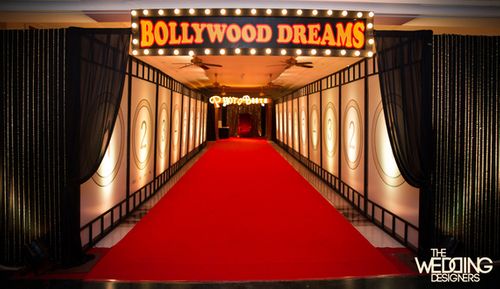 How to Throw a Bollywood-Themed Sangeet #LikeaBoss 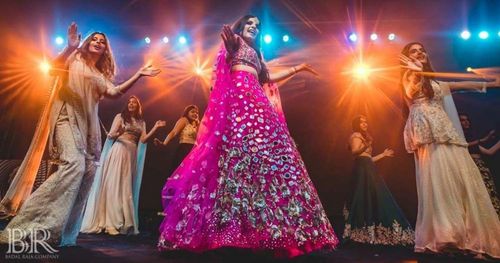 Latest 10 Tracks That You Can Groove On For Your Sangeet Night- New & Fresh! 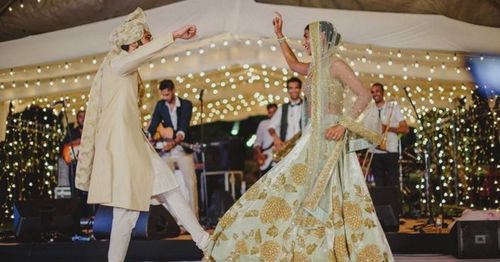 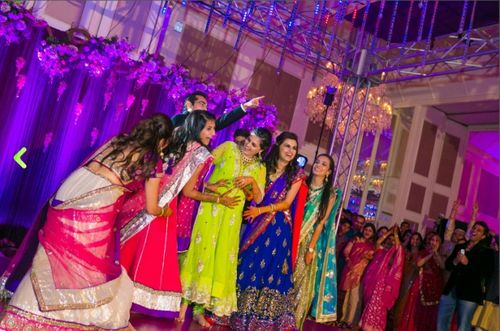 Let The Games Begin: Fun Stuff to get your Sangeet Rolling! 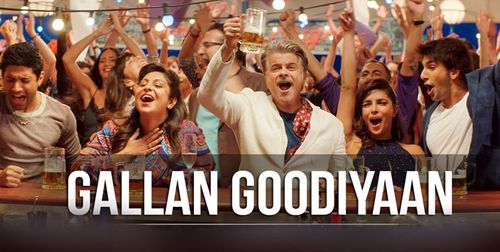 An Interesting Chennai Wedding With A Bride In A Dramatic Trail!