Contrasting Jaimalas Which Can Make Your Wedding Photos Pop!

If you thought that a jaimala is something that doesn't really matter much, let us tell you that it can literally make your wedding photos pop during the ceremony and make them look even more gorgeous! And that doesn't mean you always have to get some exotic flowers or spend a bomb on them- it is even possible to get some simple jaimalas, but contrast them with your outfit to make it look special! Here are some couples who got it just right!

This one with deep maroon florals which pops beautifully against the pastel! 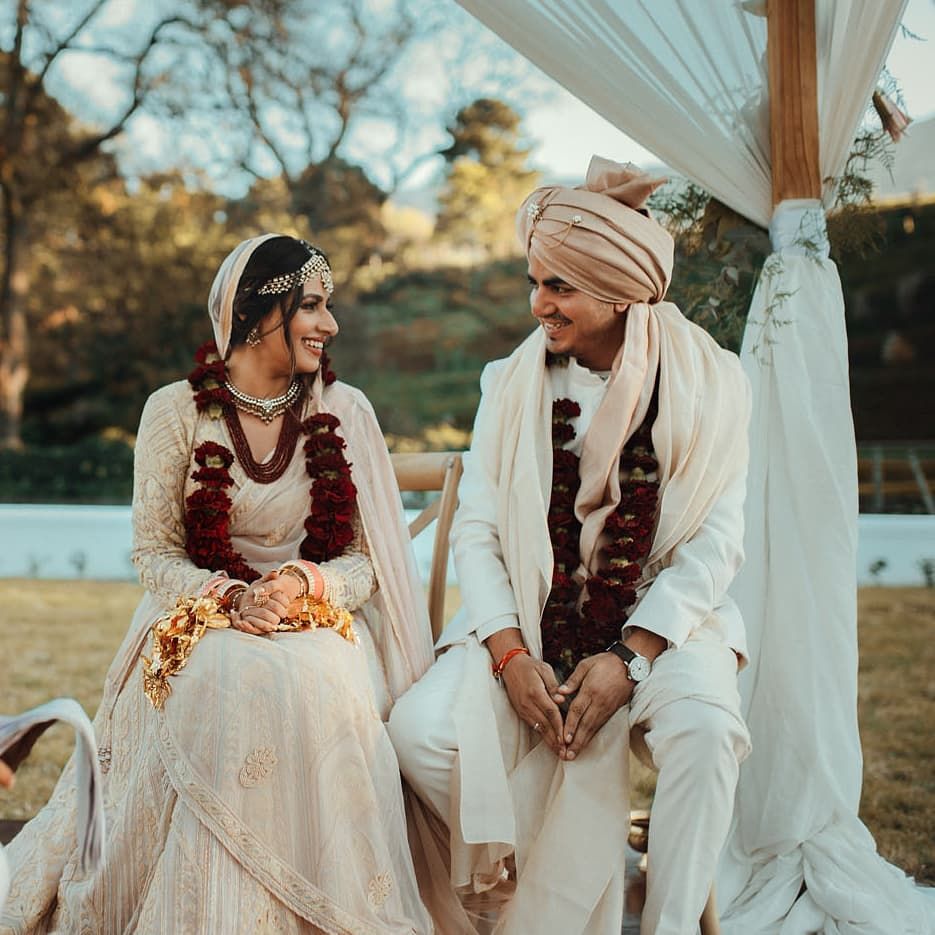 This one with the green leaves and roses which is so unique and pretty! 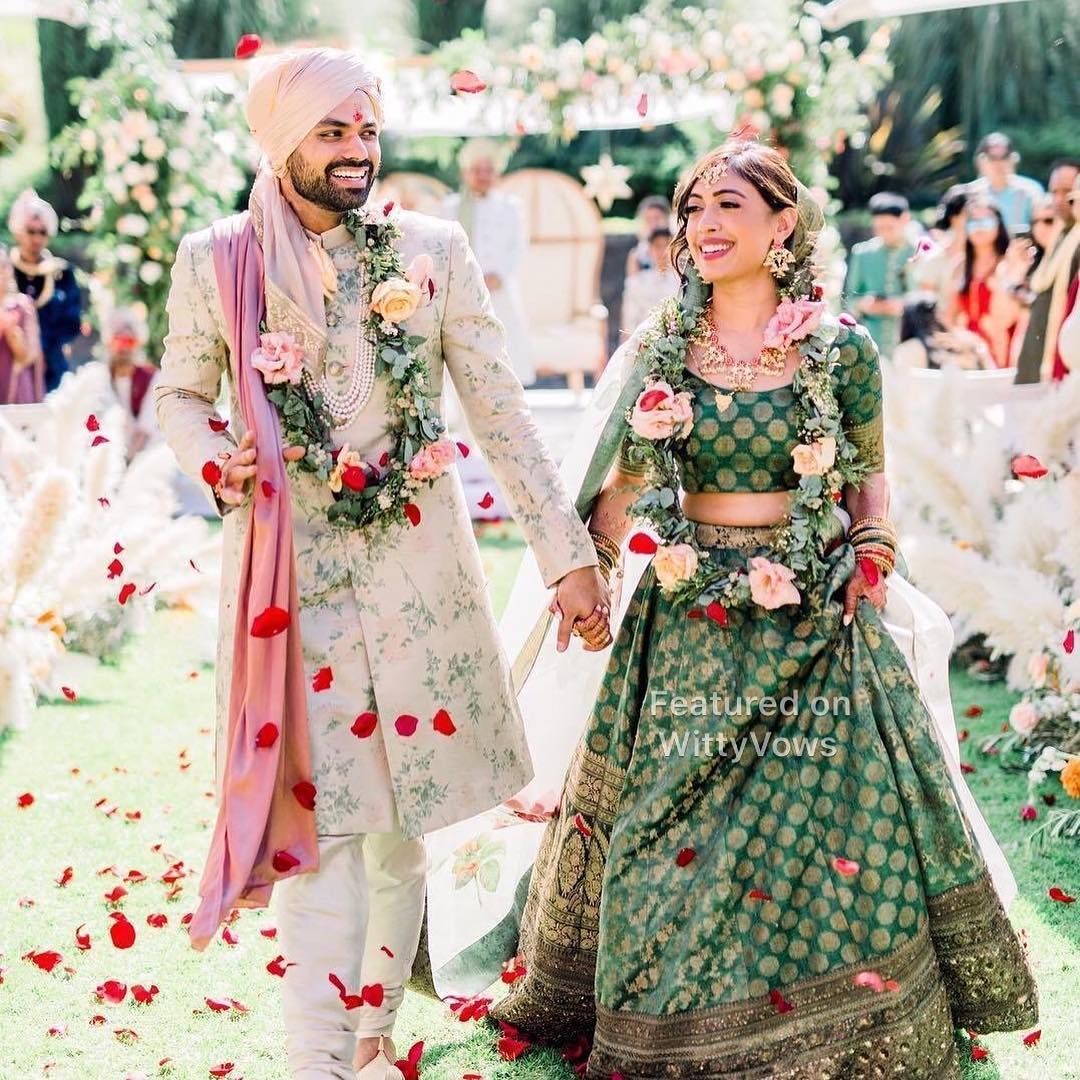 Or this one with the baby's breath and white roses! 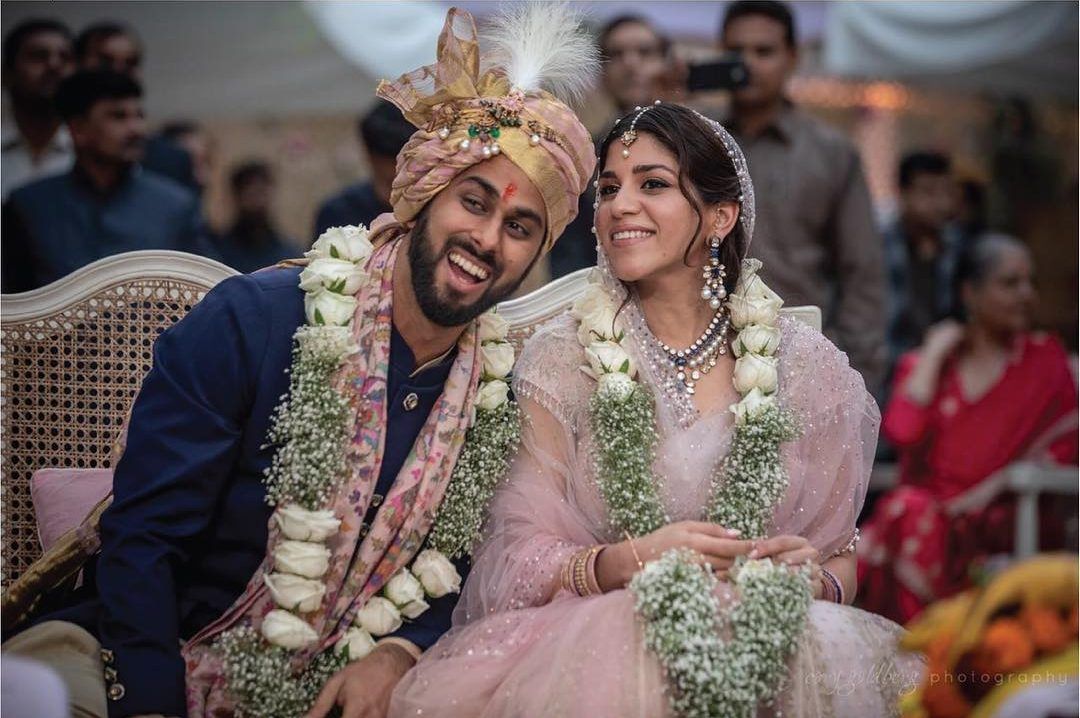 Light pink ones that look so pretty against the white outfits! 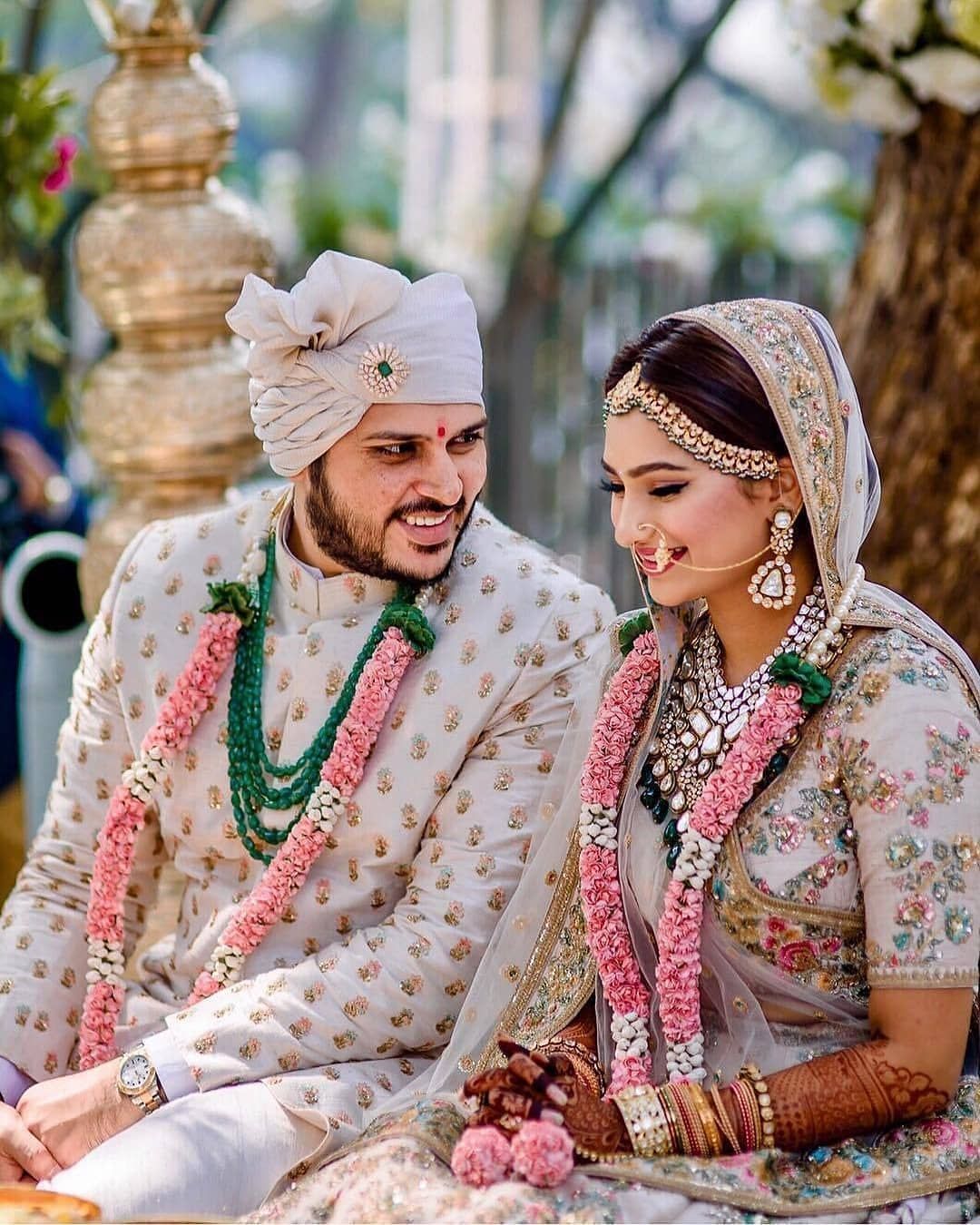 Pretty ones that match your mandap decor! 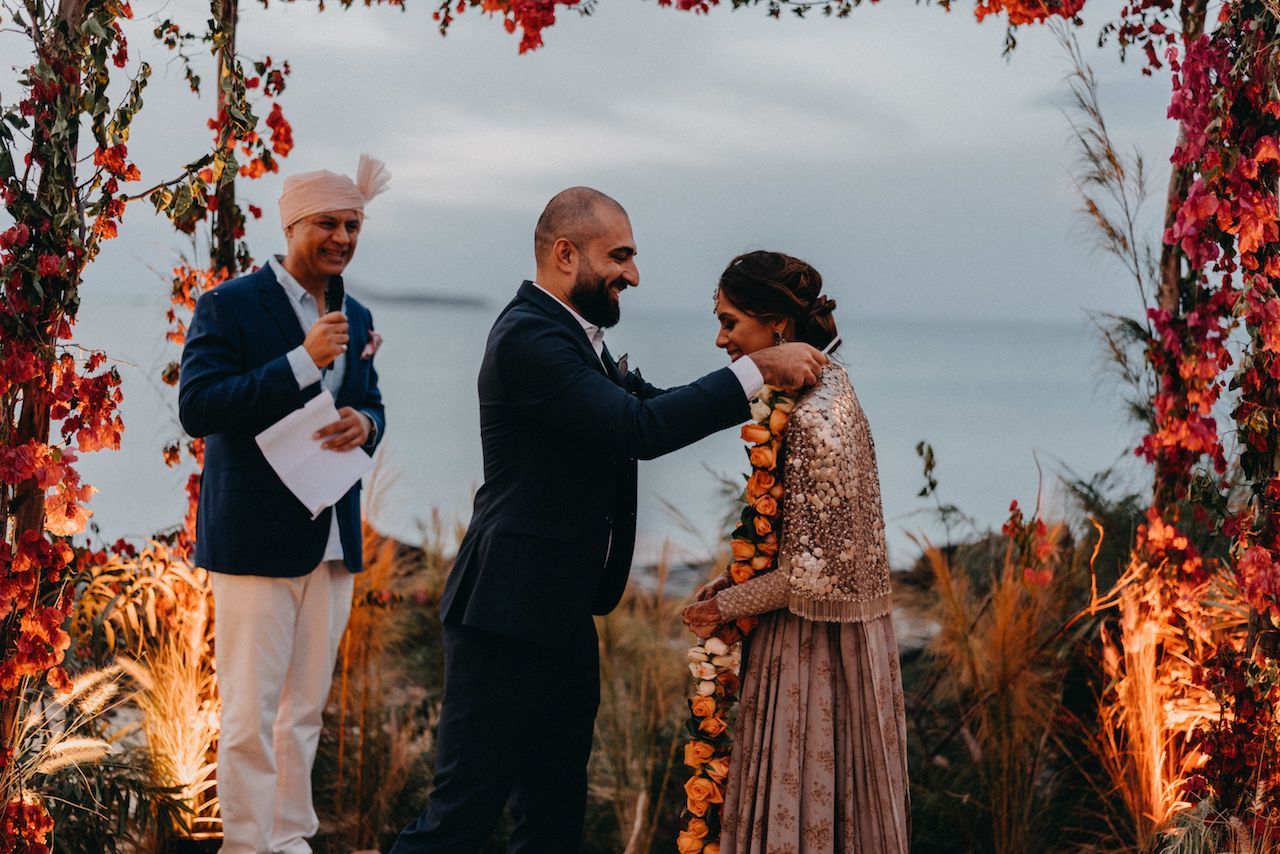 Image via Minal and Shaz (Mauritius)

Or Isha Ambani's bright green jaimalas which stole the show! This one with the happy pop of yellow! 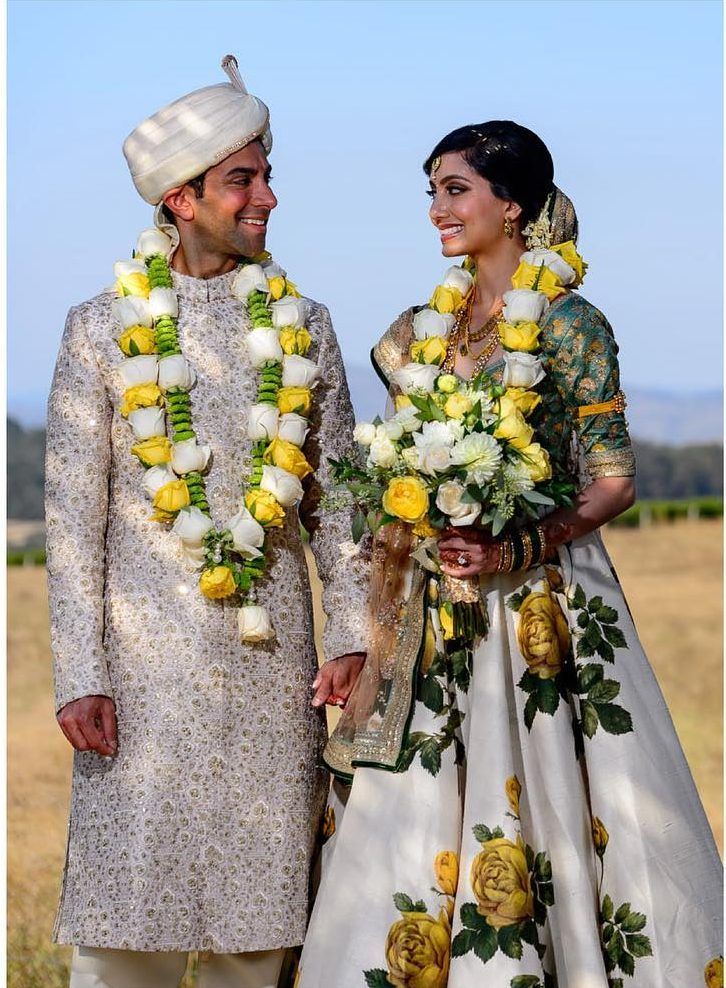 Ombre ones which are just so amazing! 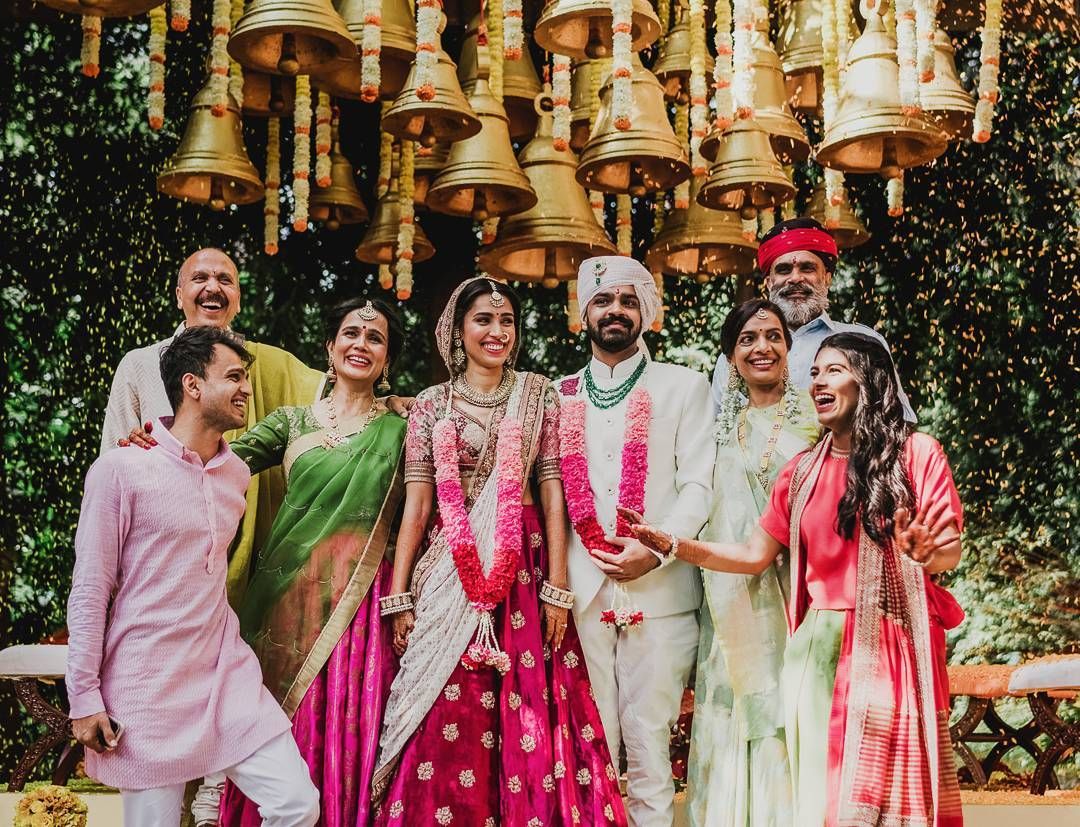 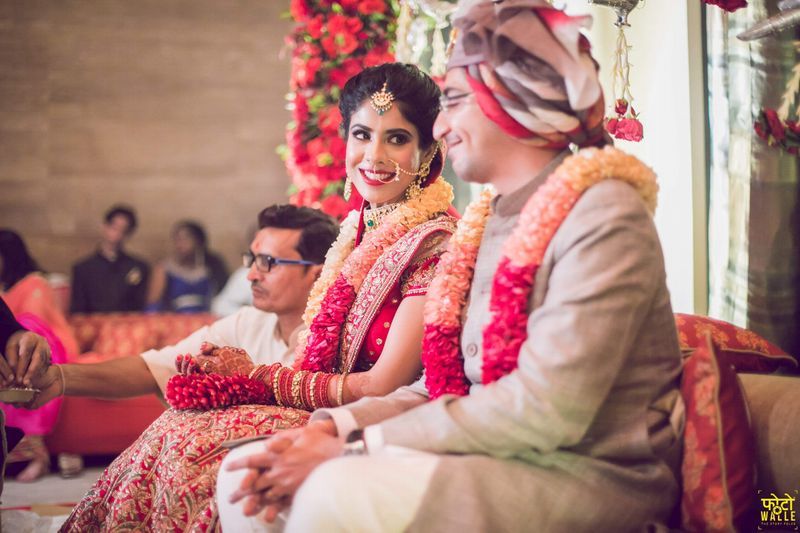 Image via Stories By Joseph Radhik★ 4.5  and Shruti and Vividh (Delhi)

Bright red that stands out! 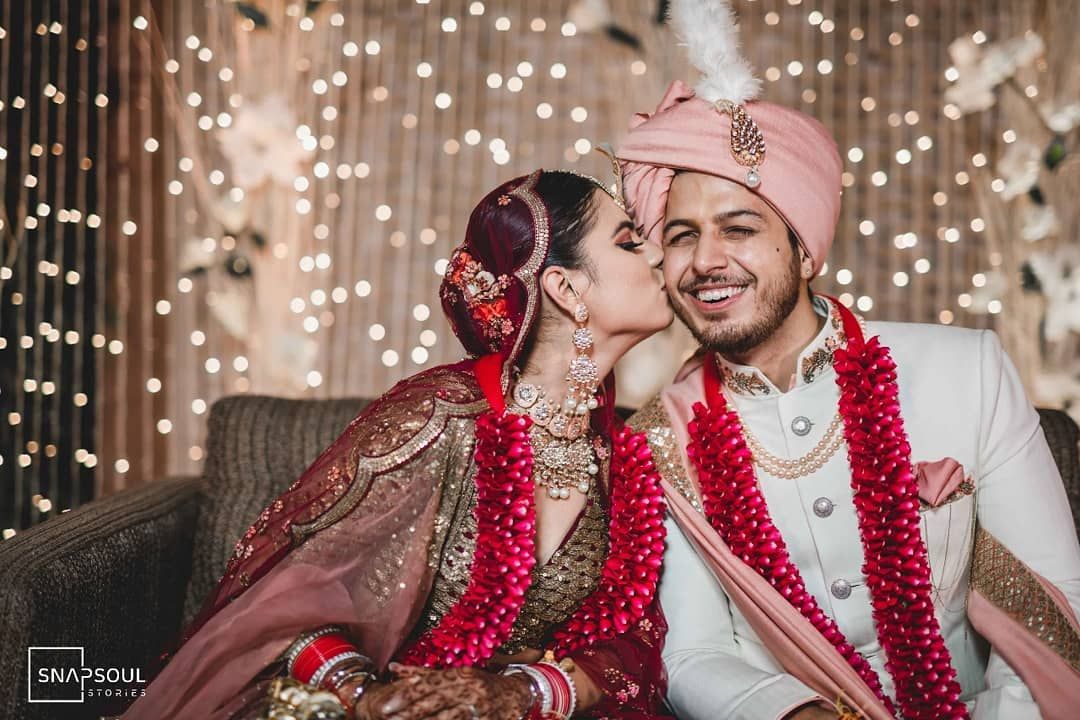 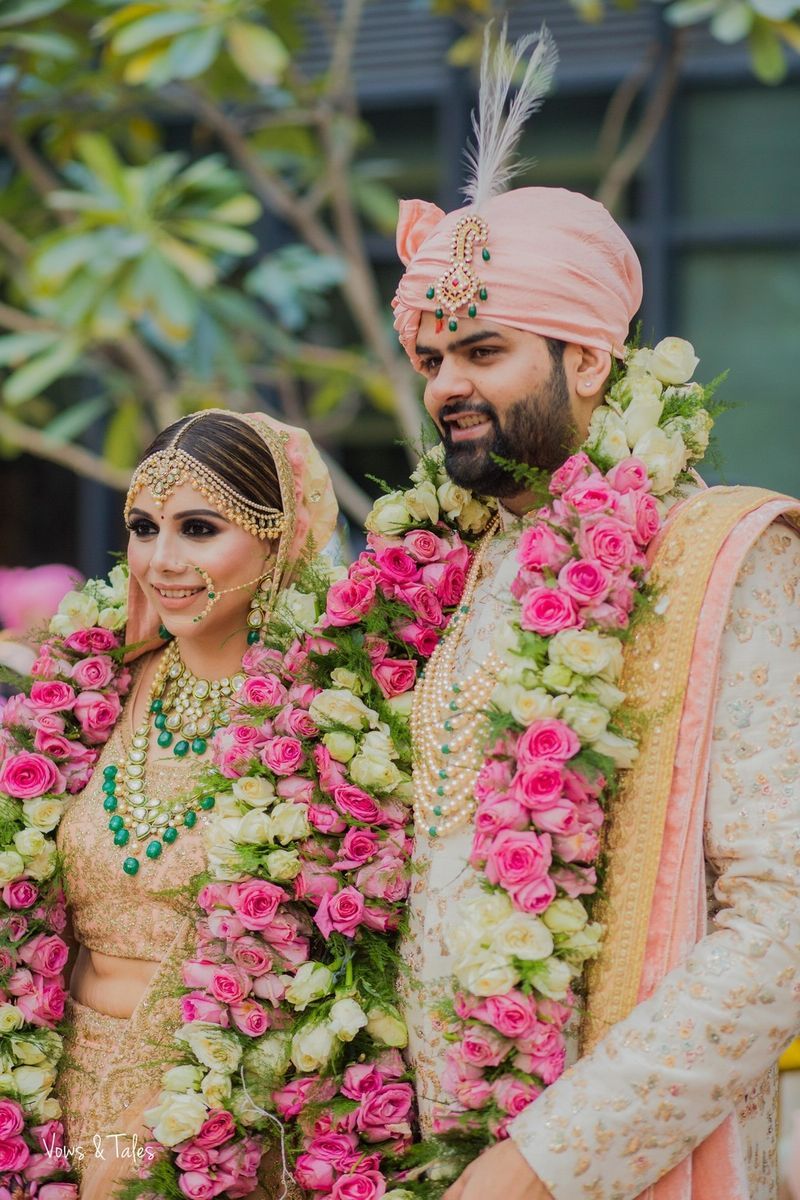 These ones in orange that add a beautiful pop of colour! 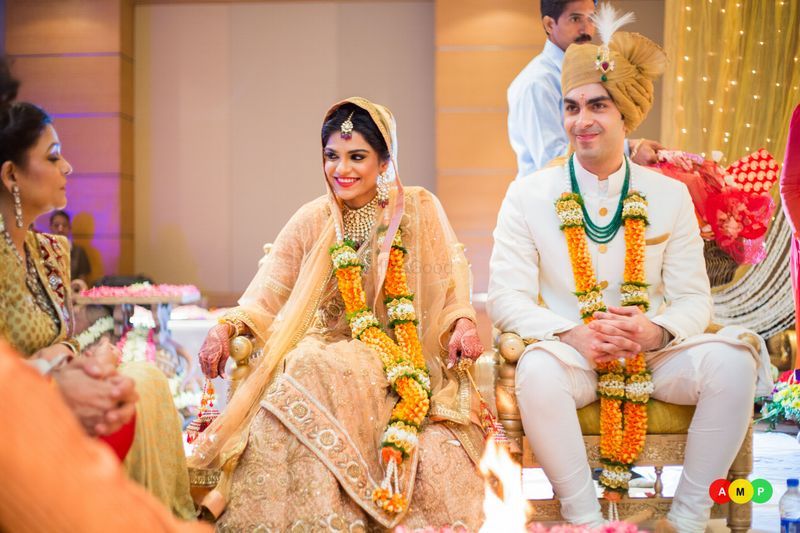 Deep pink orchids that stand out! 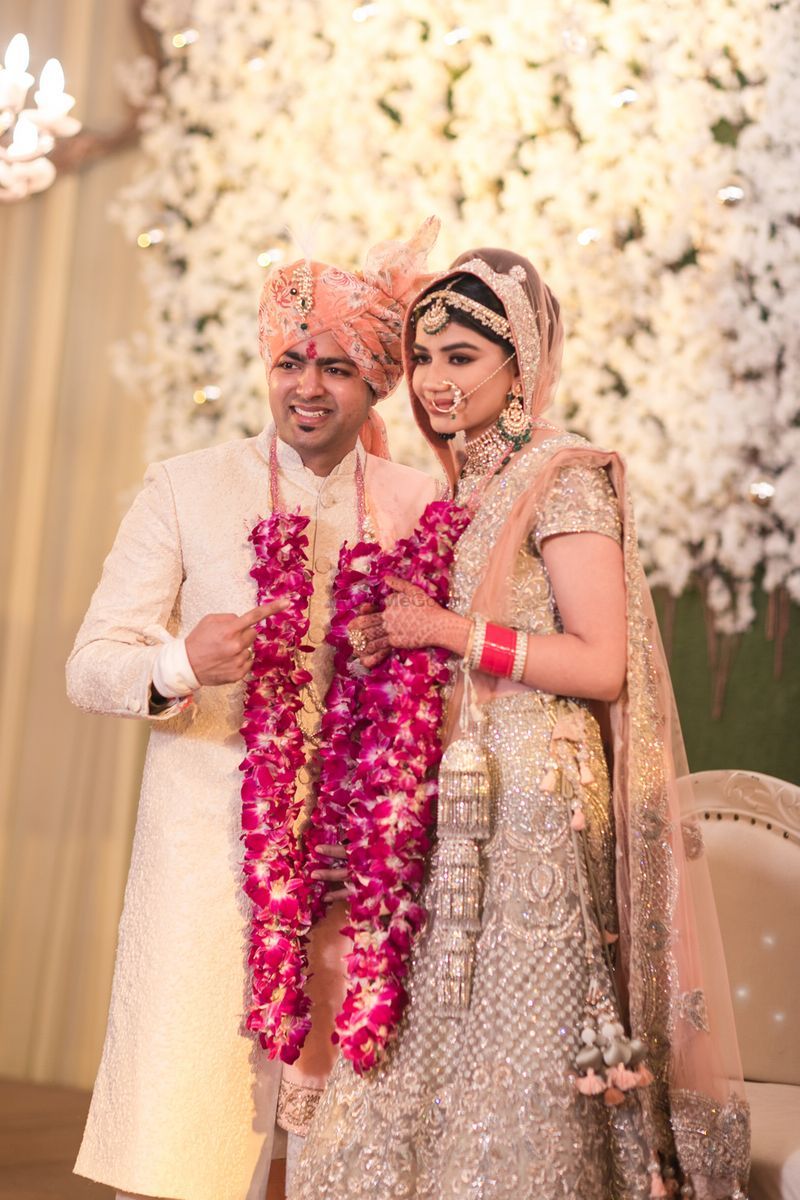 Or blue ones which look so unique! 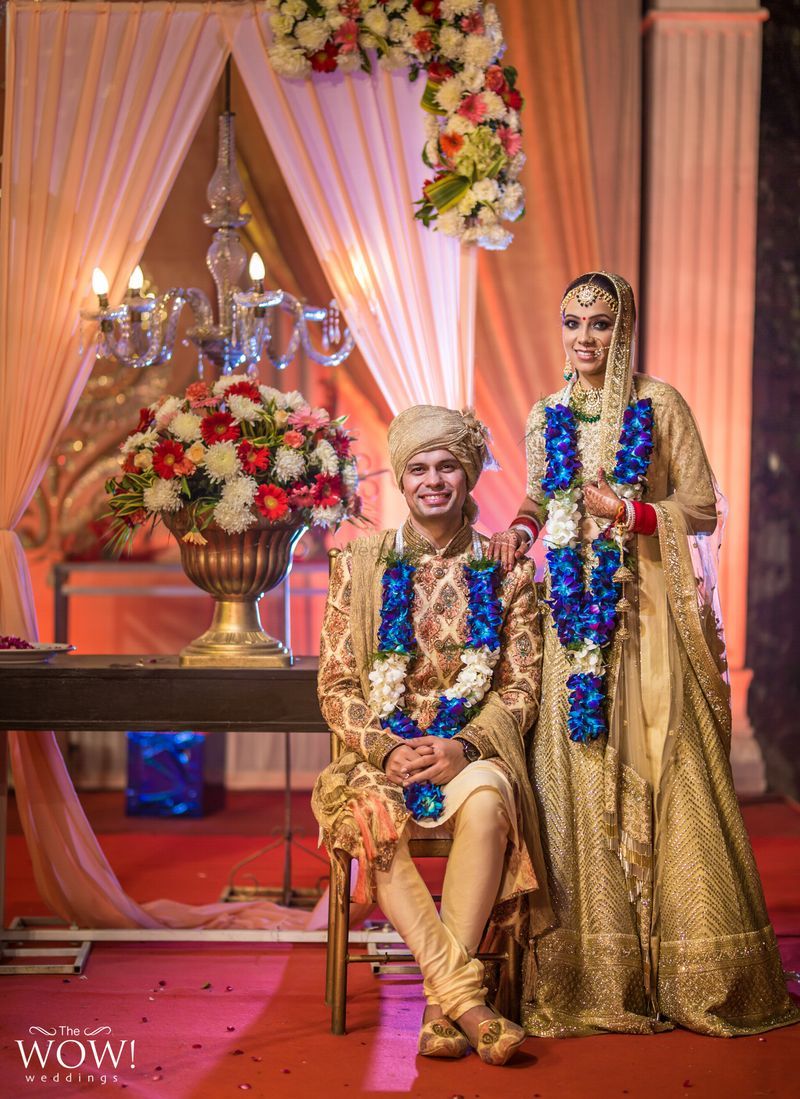 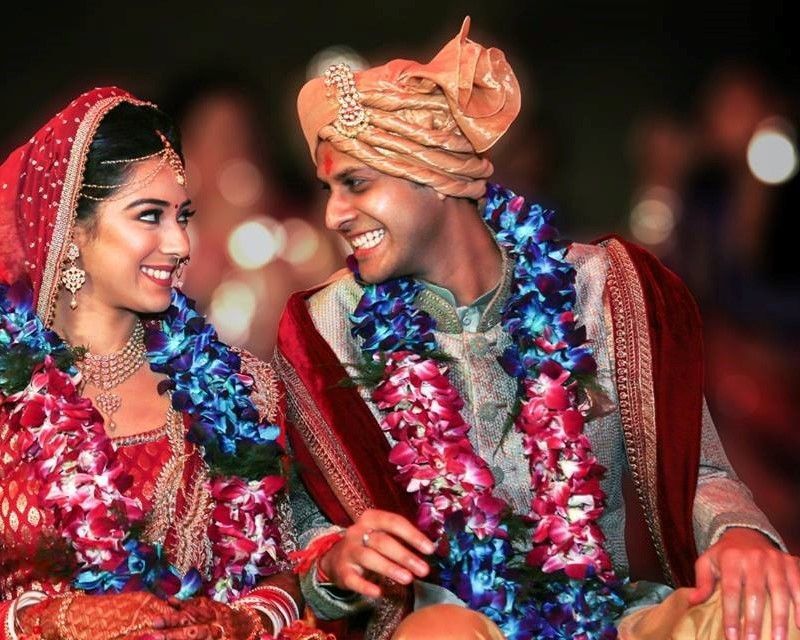 Image via The Wow Weddings★ 4.9  and Wedding Destination Photography

White ones that stand out against darker outfits Image via Sakshi and Satwik (Ludhiana)

These ones with the alternating orange and red! Or this pastel one which looks so nice against the red! 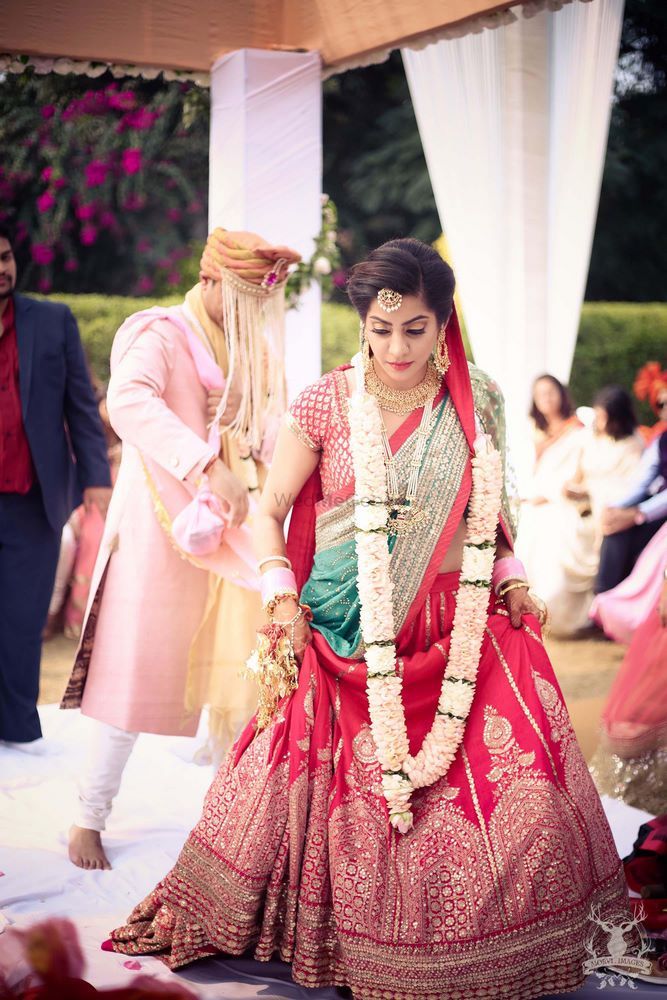 Never Seen Before Jaimalas: We Found You The Coolest Ones Ever!