Showing 25 results as per your search criteria 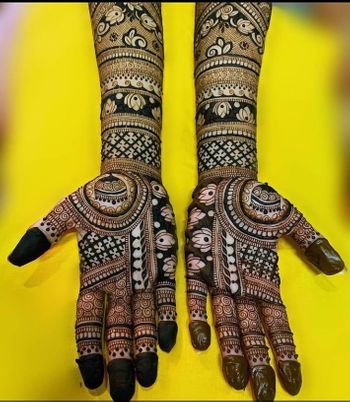 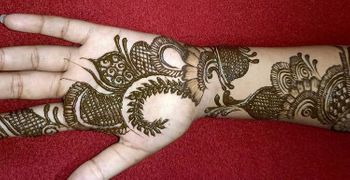 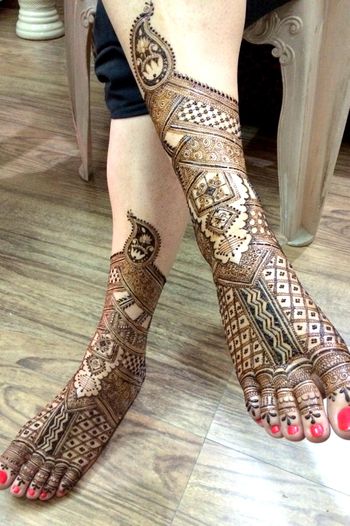 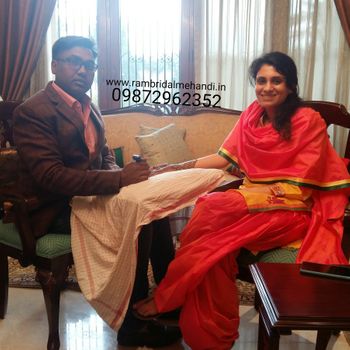 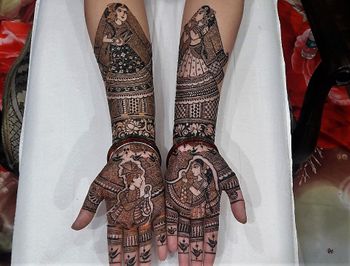 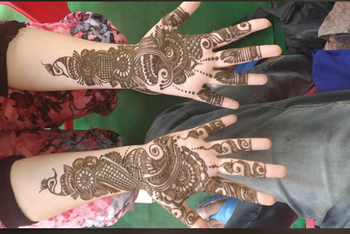 Nisha Sanjay Mehndi
Mehndi designs are super neat and perfect....thanks for make my day so beautiful ❤️❤️ with your perfection on my hands

Nisha Sanjay Mehndi
Mehndi finishing is to good. All design great.nd colour is so good ... Thnks you for nisha sanjay mehndi art..🤗🤗🤗

First Karwachauth is clearly special! The charm of going through your bridal trousseau, and pulling...

The bridal mehendi can be a cause of stress- you devote so much time, effort and money into getting...

This year made us witness soo many fresh changes in the wedding trends that we’ve almost forgotten ...

Mehendi is one of the most incredible and gorgeous artworks at a wedding. But not all mehendi has t...